While OP-forums battles are pretty successful, here it is still to a tradition to settle

What if we had “Open Battles” where no hardware is mandatory to begin with?
I want to test this idea, so here is the very first “Open Battle” brief, let’s hope it is successful enough!

For this battle you can use up to two instruments.
Recording can be done in a DAW, a 4-track cassette recorder, a sampler, or any other recording support.
Technical achievement is not the point: the aim of open battles is to explore your instruments further, discover new sound design techniques, get a track done, and most of all have fun!

The first axis for this new battle is “soundtrack”:

Here is a video I did to get you started: 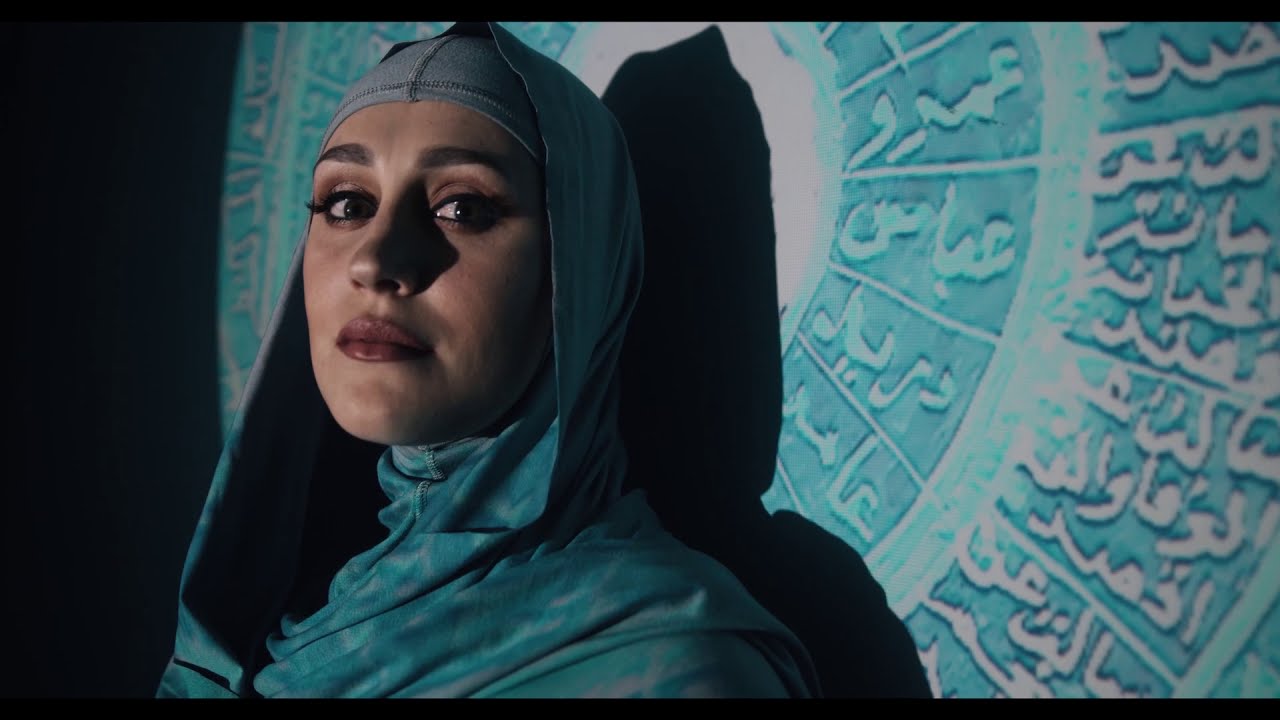 All the source files are linked in the comments.
Feel free to rebuild your video from these bits or from scratch!

Here is a link to download the whole video above.

*Da Vinci Resolve is a free software that is pretty powerful to manipulate video and sound.

The other aspect I would like to encourage in this battle is “transmission”.

Upload your track in SoundCloud with hashtag #NautBattle01 and submit it here.
You can of course also upload the whole video and soundtrack editing in YT, and drop the link here next to your SC link, if you think it will give some interesting perspective to your track.

Make it not too long: target is around 3 minutes, could be shorter but not much longer (unless you have created an awesome short movie)

We then vote for one submission, the composer of which gets to establish the brief for next battle

I like the idea of “battles” a lot but the amount of rules and their nature (dabbling with video editing software) sounds very daunting to me, so I will skip this one.

Oops sorry, I’m used to op-1 battles. I might have been a bit too verbose indeed

There are not that many rules if you look closer, it’s more a modus operandi.
The aim is to have fun exploring your gear in directions you’re not used to.

Put simply, the rules for this battle are:

share parts of your sound design and use others’.

Hmm. Share then Reuse. Meaning you have to do a second version with other’s shared things? So we have to wait for people to share things?

Nope.
When you are about to upload your track, pick a sample or a patch submitted by another participant and integrate it to your own track. That’s all.

By the way, this is not the hardest part. Resolve is rather simple, and it’s not like we need FX and such.
I just found the experience interesting, but as you don’t have to drop a final video, you can even just create the soundtrack you like, without any video support.

When you are about to upload your track, pick a sample or a patch submitted by another participant and integrate it to your own track.

What if you’re the first?

Then you take it from the last one of us

Such rule doesn’t apply to the first track, its kind of a “Neighbour” rule

Ok. I’m not even sure to be able to start anything before the dead end anyway!

I got you a video, you just have to make the sounds now ^^

Nice idea but i also skip as the rules don’t match with me and the video editing thing as well (i don’t use computer).

I am looking forward the submissions though

PS: i really like the idea of soundtrack for a video and would be curious to see a soundtrack battle with the same video in a future. To see the impact the sound has on a visual.

Thanks @LyingDalai, I will try something. I don’t use my PERfourMER that much, I think it’s a good opportunity to work with it and learn it better.
I’m a bit slow at making music at the moment because I have lot of work but sure I will have something before 21 february.

Do what you can to get as close as possible from the target.
The aim is to get a track done.
You don’t even have to get a video with sound

I like the idea of this challenge, I’ve been meaning to make a soundtrack to old black & white movies using some crazy patches I’ve created on the Circuit. I might skip the “reuse” rule as that kinda complicates things unnecessarily though

Skip, no problem with this ^^
Matching as many rules as you can is fun, but the journey towards getting the track done is more important.

Matching as many rules

Are there unskippable rules?
Not clear to me.

Do wtf you need to get this track done.
Play by the rules as much as you can.
Just try and see where it goes.

Do wtf you need to get this track done.

can you just replace the rules with this?

Maybe it would be cool / easier if we all use the provided video… it could be more coherent and compareable this way… Anyway, thanks for starting a challenge