My new Machinedrum-only album and liveset

This album came together in the past seven months or so. Everything you hear on the album comes from the Elektron Machinedrum, and I only used GND machines. The unofficial X.04 and X.05 firmware updates served as a HUGE inspiration for this album. To the devs (@JustinValer, @v-yadli), you’re the best! Also big up to @waftlord for MD inspiration and @phaelam for letting me use an awesome photo of his as cover art!

The last track on the album is a 22-minute liveset I performed at a small private event in Tampere, Finland on November 20th, 2021. I’ll make the sysex file of my liveset sounds and patterns available here later. I’ll also be uploading the liveset on Youtube (no live footage tho, I’m afraid).

The price for this album is set as free or pay what you want. All the funds from the purchases of this album will be donated to a Finnish animal rights organisation Oikeutta eläimille.

Please find the liveset sysex here. Hemmelig_liveset112021.syx (157.2 KB) [Please let me know if it doesn’t work for some reason. My MD was in firmware X.05 when I was writing the liveset, but IIRC I only used the X.04 features for the set.]

Two of the songs have been on Youtube for a while now. 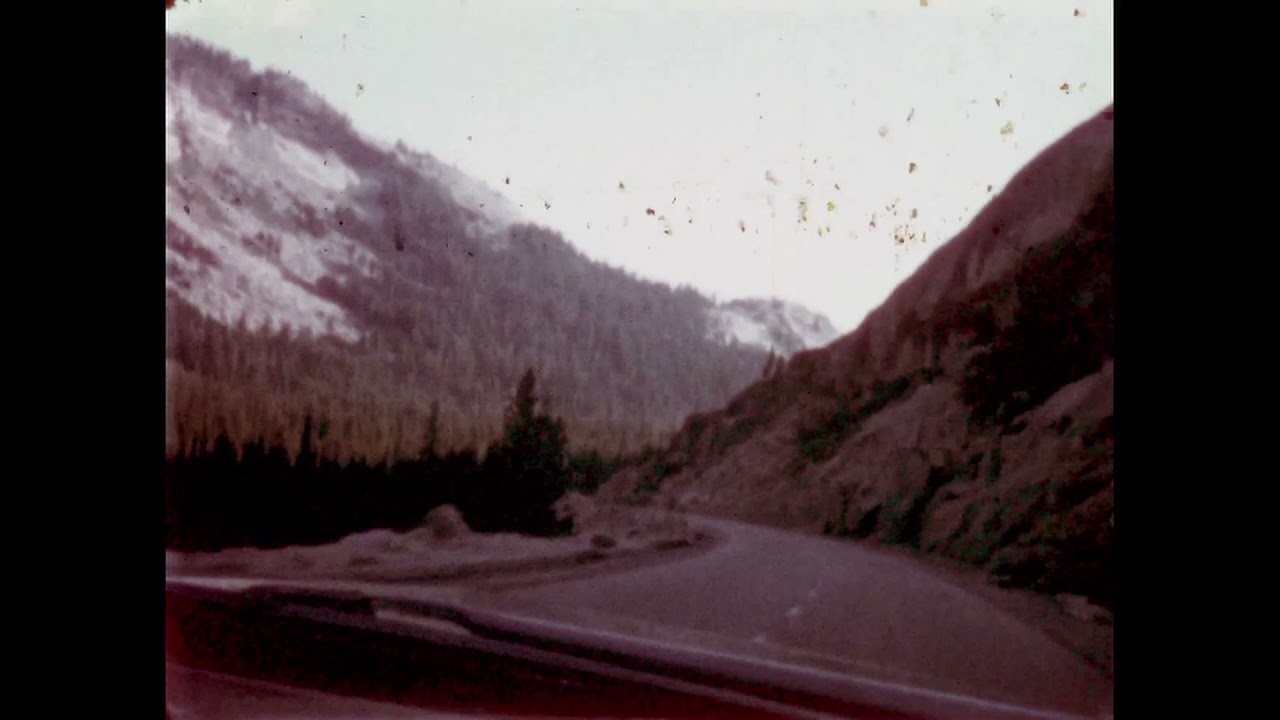 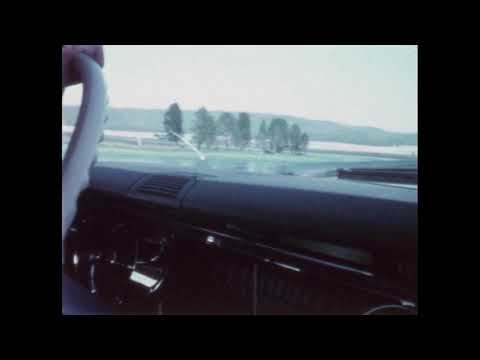 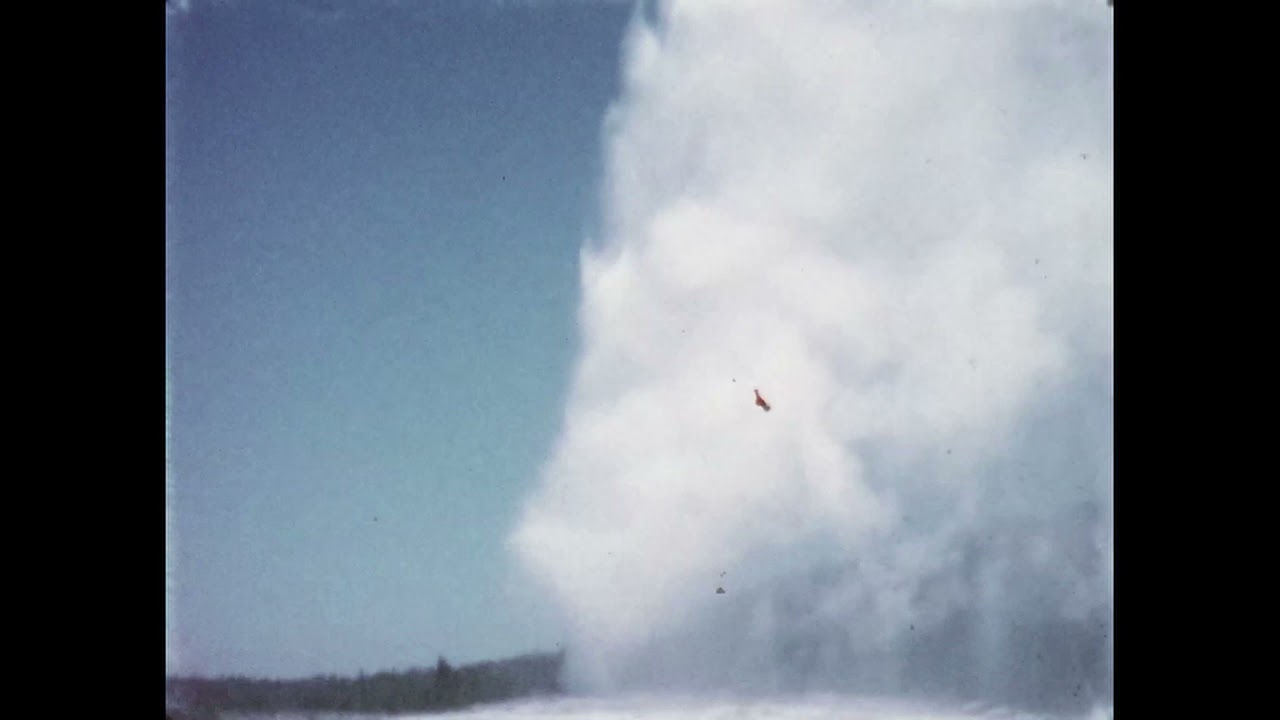 Beautiful! Some fantastic textures here. I really enjoyed the liveset bonus too.
I just received my MD and upgraded it to x.05 so this has given me lots of inspiration already.

You know it’s summer here, but when I put on my headphones, I feel the temperature in the room drop, myst fill the air and frost creeping on the window …

I’d like to do a remix when you release the .syx

Good stuff! I’m always happy to see people showing the Machinedrum love, in my opinion it’s the best drum machine on earth.
I really digging the ambient vibe of these tracks.
Nice work

The plucked soft glitch sound on The Power of Five is great. Any ideas how you created it? Retriggers?

Also, since I’m new to Elektron I don’t know the MD history much. Anything special that sets it apart in your eyes?

The plucked soft glitch sound on The Power of Five is great. Any ideas how you created it?

That is the same sound tuned to different notes on multiple (4 or 5) tracks. The sound itself is a sine wave with the LFO (ramp) on volume to soften the attack. That pattern is in my liveset, so the sysex will lay it all out (and I can elaborate in text as well once I’ve taken a look at the settings). The pattern came up totally accidentally. The glitchiness, I think, is the combination of how “overlapping” notes and the delay interact - kind of like voice stealing but I’m bad at explaining the technicalities of it. I remember vividly coming up with that pattern - entirely accidental! I just placed random trigs on the pluck sound tracks and had an interesting 16-step thing going right away. As I was working on something for this challenge, I changed the pattern length to 50 steps, and just added the pad-like chord sounds on saw wave.

Anything special that sets it apart in your eyes?

I’ve always just loved the way the MD sounds. It can be pretty much as hard-hitting as you like but I think it excels at slightly softer and glitchy sounds. For me, interesting and evocative, melancholy sounds just keep flowing from the machine. Technically speaking I think the most noteworthy thing for me is how easy it is to make melodies (or even chords) with it thanks to the Elektron sequencer and p-lock capabilities, which became even easier to accomplish with the unofficial X.04 firmware (i.e. TONAL tuning, which implements a quarter-tone equal tempered tuning scale) earlier this year. Add to that the fact that you have 16 LFOs to work with, plus all the goodies of the X.04 and X.05 updates.

Love that you’re donating everything to OE. Will surely have a listen.

Thank you! Understandably, we’re not talking about huge sums here (which I totally get, as I don’t pay for a lot of albums on Bandcamp either) but for me personally it’s an important gesture.

For sure! I’ve had friends donate proceeds to luonnonperintösäätiö, but OE is just as good.

Actually donated the Bandcamp funds from my previous album (the one I relelased about a month ago - different band, different music) to Luonnonperintösäätiö. These two charities have been very close to my heart me for years and years.

You know it’s summer here, but when I put on my headphones, I feel the temperature in the room drop, myst fill the air and frost creeping on the window …

Thank you so much, Justin! It’s your wonderful work that set me on this path last spring. Will have the sysex available later this week. Would be absolutely amazing to have you remix some of those patterns and sounds! Maybe also have some useful sounds for anyone who wants to open the door to the Machinedrum ambient universe.

Sick. Glad I asked. Never would have guessed it was the same sound on multiple tracks. I’ll have to try that and resample on my digitakt.

Yeah it has this great soft glitch sound I recognize from the 2010’s. At the time I didn’t realize how people were getting that sound! In that sense it seems to really be a great instrument. 16 LFOs, I wish! Amazing.

wow such a mood!
please proceed really makes me stop wanting to try to make techno all the time and to lean back, sip a cup of tea, relaxe and make more cinematic mood music like this.
outstanding!
is the sysex available for this track? i really dig that arp which GND is that sounds like probably just a SN but man the milage of that SN.
machinedrum love <3

is the sysex available for this track?

First of all, thank you! That song wasn’t part of my liveset but I might still have the kit and patterns on my MD. Will have to check! Feel free to remind me via PM if I don’t get back to you in the next coupe of weeks.

Please let me know if it doesn’t work for some reason. My MD was in firmware X.05 when I was writing the liveset, but IIRC I only used the X.04 features for the set.

If anyone ends up doing anything with these sounds, I’d love to hear it!

@zamal.wav Here’s the sysex for the track Please Proceed not included in the liveset. D1516.syx (11.8 KB)

Great stuff @korpinen! I love albums that explore one instrument in great depth and you are pulling some lovely textures out of this MD. Thanks for sharing!

All this from only a machinedrum?! This is amazing. I really dig it. Thanks for sharing, Korpinen! It makes me wish I had a machinedrum around, to try out this firmware.