We’re going to keep it similar to the last battle with a few change ups! I hope people are down with the idea.

As it was recently the 30th anniversary of A Tribe Called Quest’s Low End Theory LP, participants should create a track that uses part of or all of one (or both!) of the acapellas provided OR another Tribe vocal if they can find it - there isn’t much out there that doesn’t sound like arse.

Also peace to @drrumble who I hope doesn’t mind me nicking a lot of his words here! 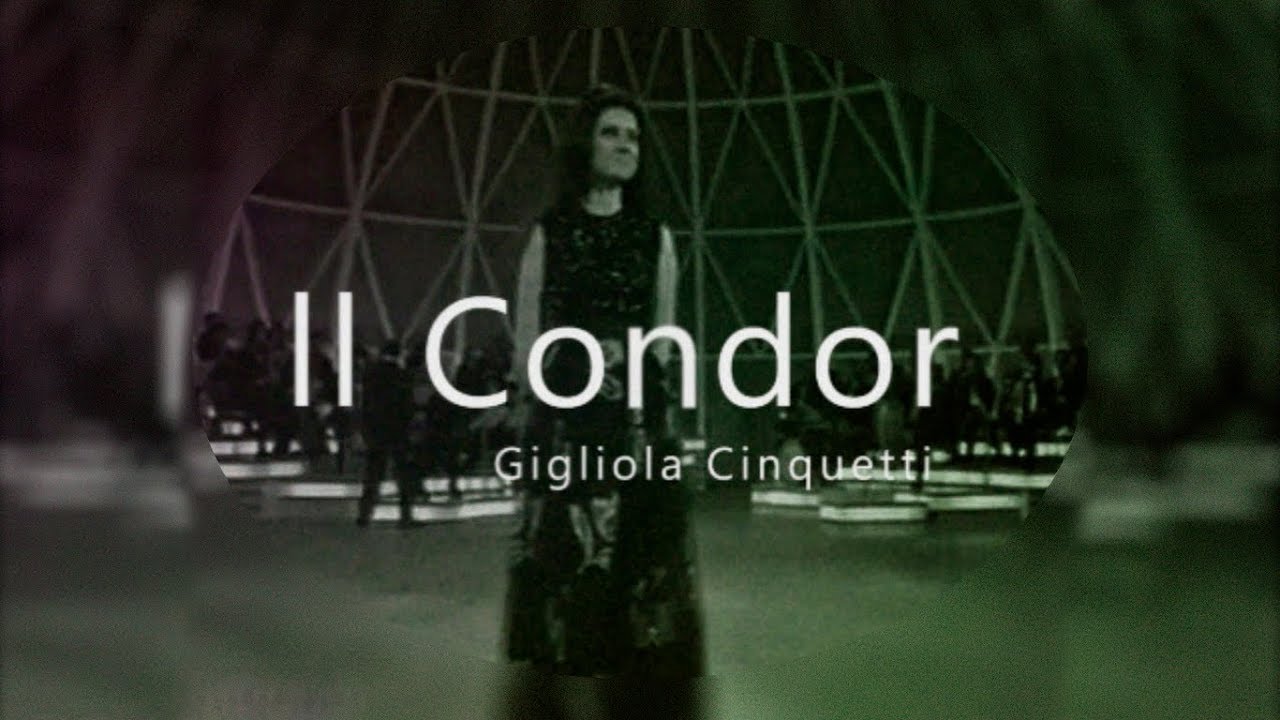 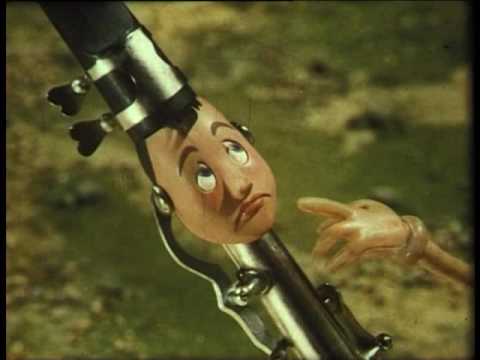 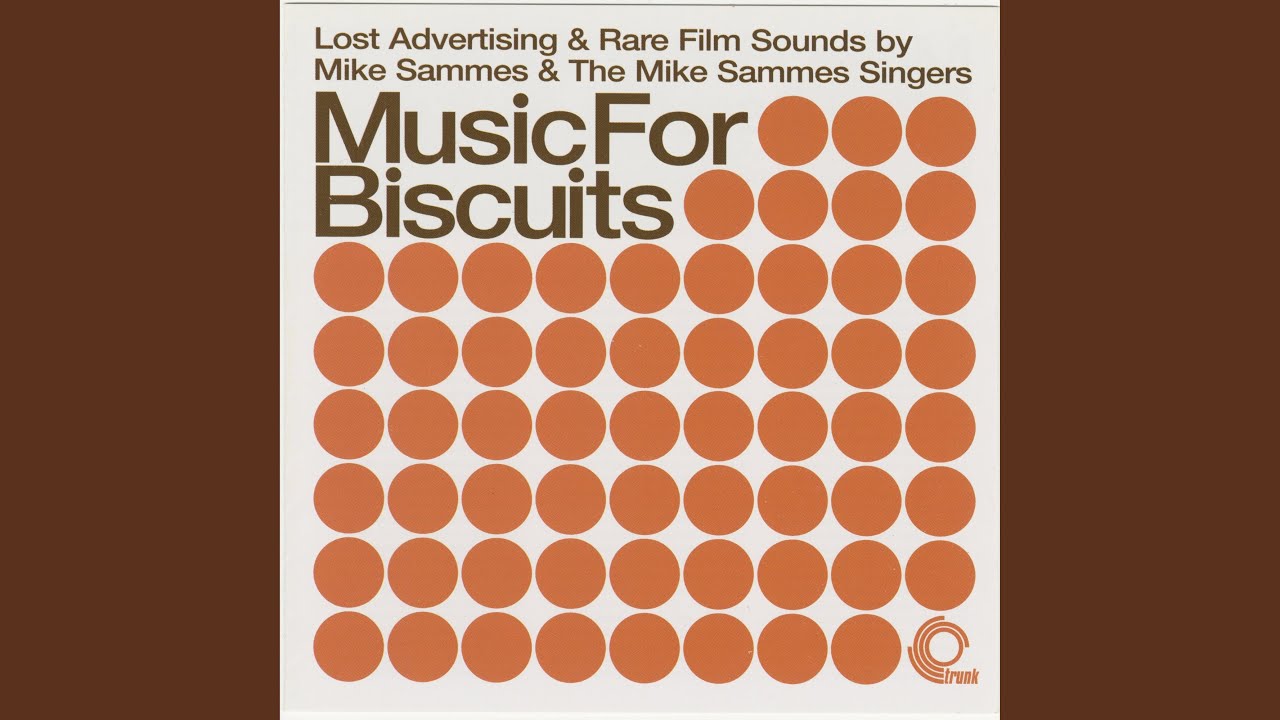 The drums (courtesy of Sleepyhead): 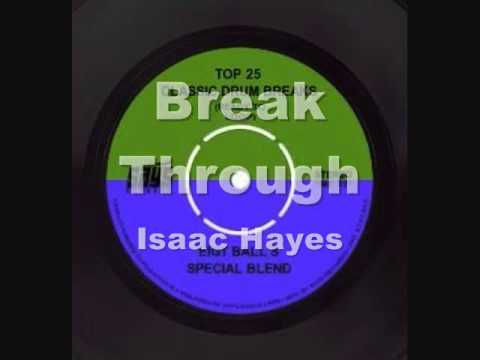 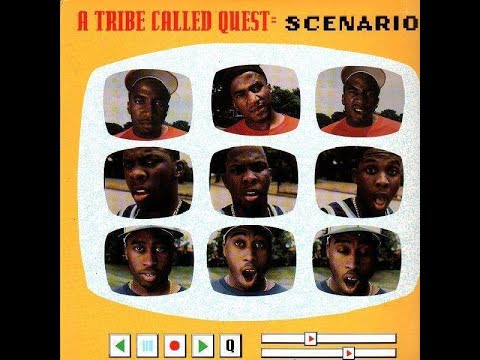 Anyone who wants to join has to submit their track in this thread by Friday, October 29. Your track should be made respecting the rules above.

You can submit the song in any format or on any platform. You can only submit one single beat for the battle!

After this deadline we will vote in a new thread. Only people who participated can vote, and only after listening to each song. You’ll choose one song as your first place pick and two runners up. Each first place pick will be worth two points. Runners up will each receive one point. You cannot vote for yourself.

Good luck and have fun!

i dig it. also, i appreciated the little bit of distance between battles. the last few back to back to back felt a little hectic, though they were also fun and challenging. thanks for putting this one together!

Sounds cool ! And congrats !
Hope to have time.

Piccolo and saxo!! I was a little kid when I first listened to it (didn’t know there was a video). Well the French version of it, of course… Souvenirs…

As a kid I had the dutch version on cassette, and also a second one where they go on an international trip and meet steeldrums etc haha.

I thought it would provide perfect secondary samples because each instrument gets a short solo part.

Slight issue though- many of us use Soundcloud and we won’t get the Tribe acapellas past the SC © police.

Oh yeah, I am in! Just have to finish my loopop contest entry and I will work on this, perfect timing for me

Yeah, this is cool and I am definitely in.

Oh damn, that’s a pain. I’ve only ever used one acapella for a remix on soundcloud and it never got flagged although I’d messed with the timing of it a lot. I guess us soundcloud heads can try it there (you don’t get banned right, they just take it down?) and if it gets flagged then use an alternative?

Excited to hear what everyone comes up with!

i appreciated the little bit of distance between battles. the last few back to back to back felt a little hectic,

Good to hear that sometimes my procrastination can have a positive knock effect!

Yeah, I used a De La Soul acapella on a previous one and had to upload as an mp3 direct here… SC flagged it immediately… obviously it’s understandable, but I think they’re missing a trick by not taking the monetisation route YouTube have.

They just look a bit shit though… esp when you see @Doug and @Sleepyhead coming through with the YouTube action shot goods.

Yeah it’s weird as there’s loads of remixes on there. I remember when DJ sets were getting taken down but not all. I think it must be certain labels/copyright companies or whatever are more fussy than others.

Haha, agreed with this. At least with soundcloud you get a waveform (which I 100% base my voting on)

@looms hey mate, I guess it would be ok to take vocal snatches from tribe tracks that aren’t necessarily an acapella version?

Yeah I reckon so. It’s what Preemo did all the time right!