Im a huge fan of Barker, especially his latest two releases.
Im trying desperately to recreate his moving chord-stab sequences but i just cant get it right…How does he do the automation? For example in this Track: https://www.youtube.com/watch?v=rZ_cbtfDXNg
(Look how hard i tried) - How can i do this sort of sweepy -emphasis on certain steps? It seems to me that he uses some sort of automation with a curve (sine wave?) on certain steps or something?
Is anyone out there who knows barkers music and has an idea? This creative moving arps and stab-sequences are his signature…How does he do it?
I tried different midi-arps and sequencers (e.g. Kirnu-Cream) but no satisfying results…
Maybe someone has an idea how to accomplish something like barkers moving arps on the diigitakt or digitone or has an idea for plug ins or any other Tip would be sooo much appreciated!
Thank you guys :))

He talks about it in some interviews

He posted the exact signal flow for look how hard I’ve tried on twitter as an infographic, will try to dig it out for you

I’m totally obsessed with his sound as well btw, saw him DJ a few days ago and it was amazing. My main reason for getting curious about modular was to learn more about his setup. 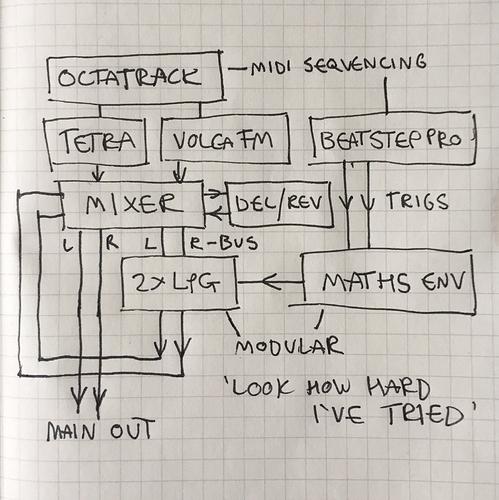 I’m all about Barker’s recent work as well.

Interesting interview over on XLR8R, delves into his process and journey into this sound. https://xlr8r.com/features/barker-moving-with-melody

Wow! Thank you All for your Quick and informative Response… Great to know, that there are other Barker-Maniacs out there.
I kind of hoped, id get around eurorack! For the sake of my wallet and my relationship :))
Anfim, your idea of the envelope-tweakings makes sense. Is there a possibility to emulate it via software (maybe VCV-rack)?..
Or are there maybe Vst-LPGs?
i also have a red panda tensor, but i dont think that would get me far…
Did anyone of you try to create a Barker-esque Pattern/sketch or even Track already?

Yeah there are plenty of LPGs and envs in VCV and it responds to midi, I haven’t got round to it yet but definitely worth trying.

Also worth exploring his interviews, he has a lot of interesting thoughts on process, composition and dance music in general that could be more valuable than attempting to emulate the sound straight up. 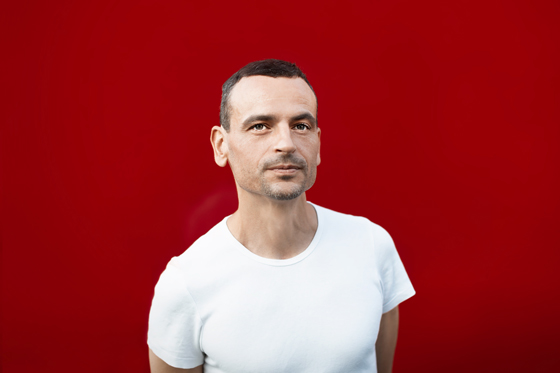 Barker, Berghain resident, has found his voice - and meaning - in electronic...

Barker's Utility is a tour-de-force - economical but sensual, precise compositions that nonetheless sound immediate and personal. And there's deeper thought behind those sounds, too. 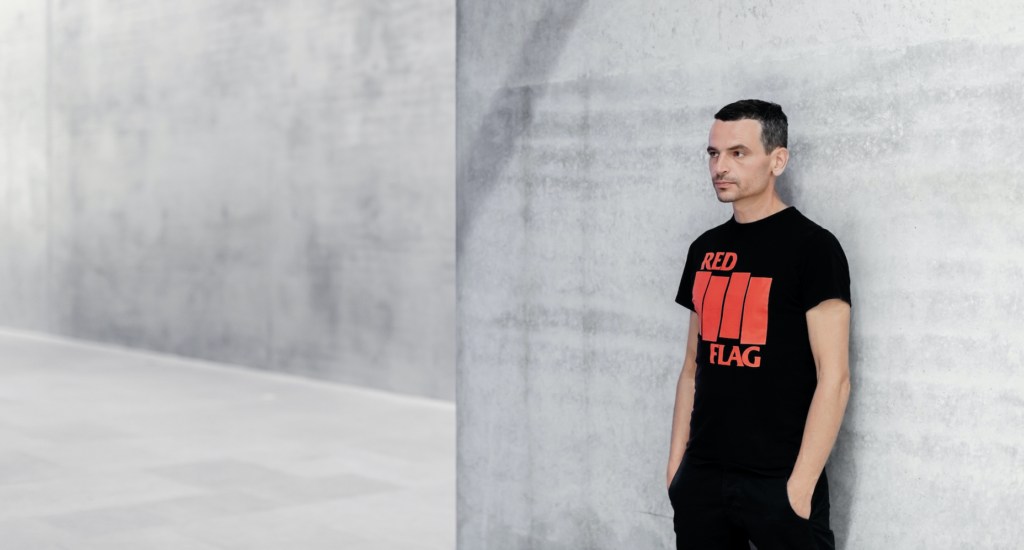 How do you make people dance without percussion?

Yeah that could be true, ill read the articles…
also i will try the VCV thing and id be happy to share results

Thanks for the valuable help, this seems like a good forum :))

I’d never heard of Barker before this thread, but his stuff is definitely relevant to my interests!

Reminds me of SND’s chord stabby stuff in a way. I’m pretty sure you could get close to that sound on the Digitone. No LPGs needed! I’ll give it a try in the next few days.

Oh Yeah would be super Interested in your results next week!! And im glad you like barkers music

One Thing i dont get from the infographic: where does Audio get into the LPGs? I only See the envelope and pattern trigs (basicilly MIDI only in the cv World i assume)?

This is an interesting technique, I might try making a Reaktor ensemble to do the same thing…

So which Parameters of the LPG you guys think are modulated throgh the Maths module? Im getting closer using VCV-Rack (freeware Vult LPG and befaco rampage as maths replacement). Modulating the Trig of the LPG messes up the Midi-sequence im sending through via ableton…so maybe Maths is more for moulating Range or Offset of the LPG? Im sorry, i dont wat to get on anybodys nerve, id just like to dig deeper

the music sounds good thanks for posting

I discovered Barker’s work through this thread. Being into chords, arpeggios and experimenting with synths, I’ve been trying to recreate some of his sounds. I didn’t come quite close, I tried reading about those LPGs that were mentioned but haven’t figured out how they work yet.

While I was trying things out tonight I ended up recording something which I though was nice. Still didn’t get any closer but thanks for the inspiration!

I finally got around to trying to replicate the technique on Look How Hard I’ve Tried in Reaktor over the weekend. I got sorta close, I think, but I found it quite hard to recreate, especially the swoopy effect that @cowan385 was looking for. That’s because LPGs are super-sensitive, small changes to damp and offset have a big effect on the sound, and also the interaction between the LPG’s own very exponential envelope and any other envelopes you’re using to create the swoopy effect mean that small tweaks have drastic effect . It also depends to a great extent on the sounds that you’re feeding it with – really big pads with lots of harmonic content work best, but getting the balance of frequencies is tricky (brightness vs darkness – Look How Hard I’ve Tried has great bass providing the rhythm but also a lot of top end, too, so you need to spread the chords). I used a pad from Alchemy. Anyway, it was a fun exercise, I learned quite a bit. I could probably get closer with some more tweaking of the envelope and more processing and effects but I think I’m done messing with it:

Maths is more for moulating Range or Offset of the LPG?

I used an envelope to modulate the offset of the LPGs in my example (offset allows more of the original sound through, reducing the gating effect)

I didn’t make an ensemble in the end, I just used some blocks to make a rack. I’d be happy to share that if anyone is interested (you’d need to have Blocks Primes, as I used blocks from there to create it)

I really like your little Track on soundclozd… Thats the swelly effect i Was looking for! Would you share your Reaktor-rack with me? Would be great!!!