Anyma Phi is an affordable hybrid monophonic synthesizer that is compact enough to stand on your keyboard or anywhere on your desk.
Anyma Phi blends the classic ingredients of electronic music with physical modeling technology, allowing it to simulate acoustic sound sources, such as strings or reeds, as well as resonating structures, like wood, glass, or metal.

Anyma Phi is a portal to new sound universes inspired from the real world, where objects collide, vibrate, and resonate.

I’m intrigued - the clip on the e-mail signup page was cool. Hopefully their definition of affordable is (around or) below the Typhon/Streichfett thing they maybe might got going on.

I’m a big fan of Aodyo’s Sylphyo. If this new dingus meshes well with my Sylphyo, then I’m in.

Certainly looks interesting and could be another nice Digi-expander.

Hopefully a polyphonic stretch goal is on the table. 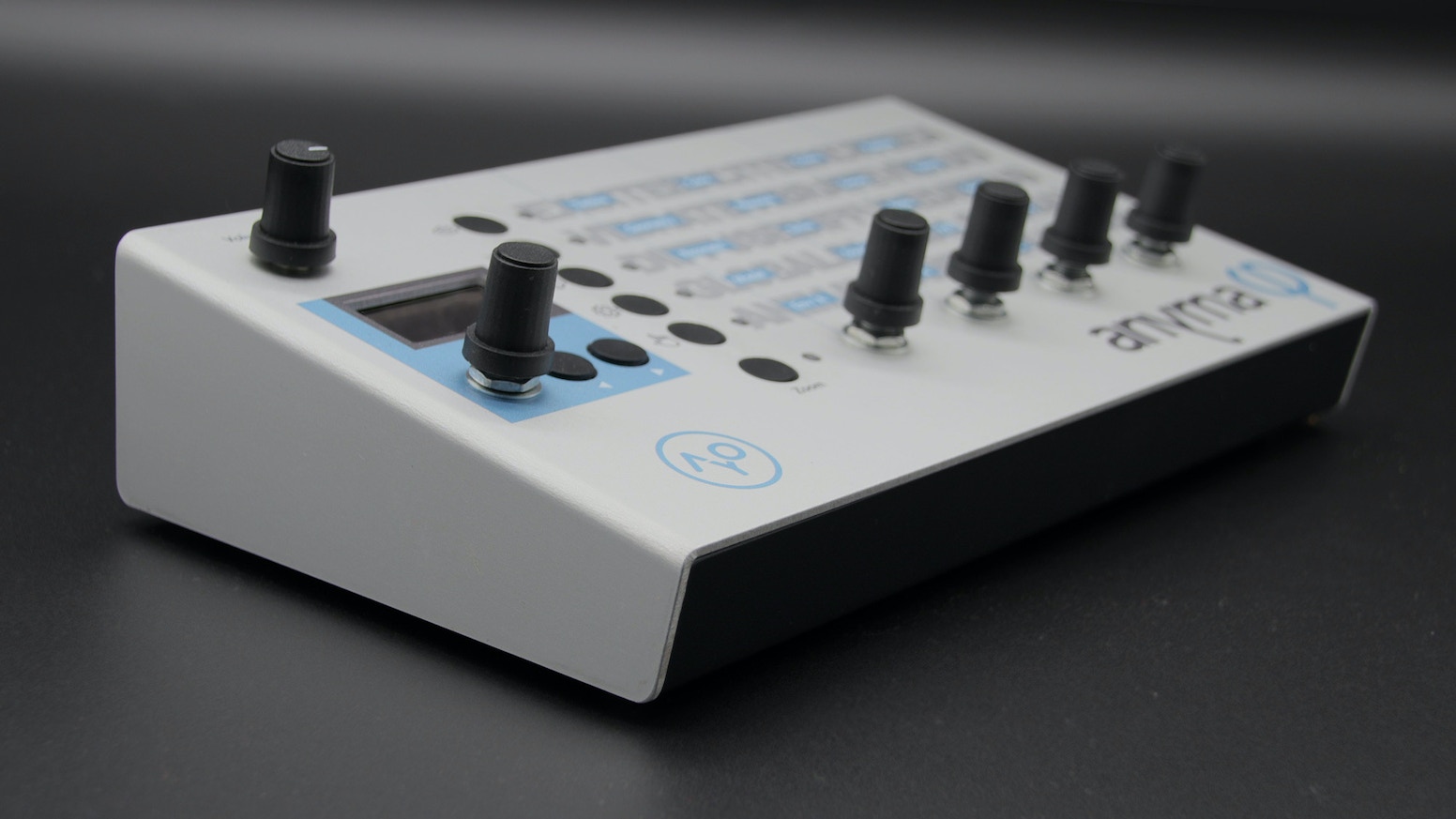 But its physical modelling, not analog/subtractive ?

sort of equates to a small modular set up based around MI rings/elements?

I suppose it depends what your priorities are, what you look for in a synth. To me (and I can understand someone else seeing it differently) those two synths are worlds apart.

Yeah that’s fair! I like that there’s a stereo input, wonder if it can do both at the same time… Looks really powerful on paper but it’s a shame there’s not more in-depth info. Does sound pretty tho

Does sound pretty tho

Reminded me of Reaktor Prism, I love the sound of that instrument.

Geometry, Material and Chaos parameters look interesting only by their name.

Usually i prefer to post more generally about a new product rather than making it a personal response, but i’m really considering the Anyma. I like the sound this physical modeler produces. There is an expressiveness here that i like, i prefer that a physical modeler has some synth sorts of sound and this does, rather than an attempt at authentic instrument sounds. I see it has a USB host port so I would be able to plug my Roland Aerophone in to it directly. Hopefully the extra MIDI CC controls on the Aerophone would interface through their mappings, seems like it will.

They’re obviously taking influence from the Waldorf Blofeld on the front panel controls — a compromise, but not a horrible one. The cost/value particularly through K.S. seems good. But i wonder for myself if i need this ? I’m waiting on an Osmose, with its physical modeling capabilities, via the Haken Eagan Matrix engine. Plus there are various software methods for this too, though i do lean toward physical hardware synths in general. There’s still time to consider all this

I’m happy to see hardware options for one of the more magical synthesis methods. I’d definitely need a more in-depth exploration of the offered parameters before I’d personally be willing to cough up money.

The grid like layout looks like it will be a hassle until muscle memory is developed, but once completely familiar with the navigation- probably a breeze

The Anyma Phi gets talked about on the latest SonicTalk, with Nick, Yoad, Rich, and Matt. They make a good observation that while monophonic, there is overlap on the tails of notes so it sounds more polyphonic. 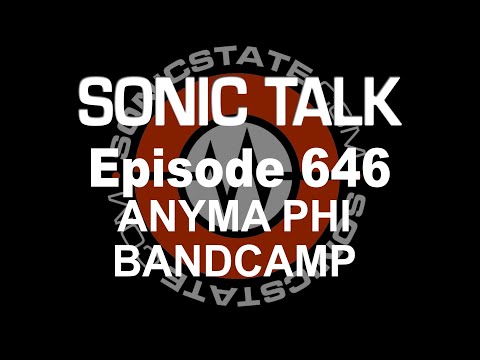 there is overlap on the tails of notes so it sounds more polyphonic.

Possibly reverb effect ?
Or round-robin with a midi-device (though I would hope they wouldn’t do that)

That said, it is clearly defined as a monophonic synth, so I wouldn’t expect any more than that.

(That does make me wonder if I’d get more value out of a microfreak … I’m still wavering).