I recently saw her at Elevate Festival and was literally blown away by her live set!

However, I haven’t found much about her on the web. Has anybody got info about who she is, what she used, where she comes from, etc. ?

This video gives a good idea of what she does, although the live set I’ve seen was more refined I’d say:

Has anybody got info about who she is, what she used, where she comes from, etc. ? 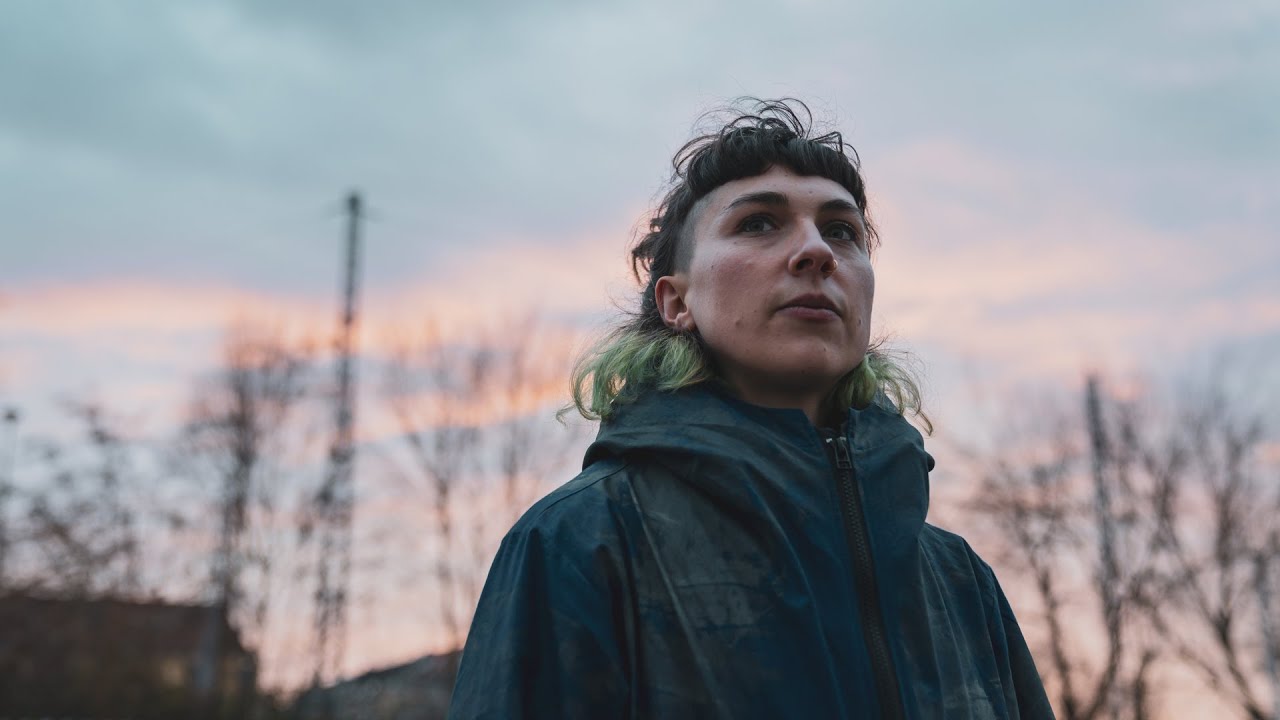 I recently saw her at Elevate Festival and was literally blown away by her live set!

Did she have a very powerful wind machine?

Saw her at Elevate too, awesome. Mid-set she told me to fix her a gin-tonic!

Yeah, it looks like she’s some kind of character

What a nice event that was

(The guys playing just before were not bad either, by the way - can’t remember their name, though)

She was great, the whole night was nice!
The guys before are called /DL/MS/, I know cause I’m one of the two

Well, you’re the guys who brought me and my friends to that floor, as a matter of fact!

Would you mind sharing your bandcamp or soundcloud or whatever?

That’s great to hear, thanks a lot!

Here’s our latest release on TRUST, later this year you could check Mechatronica for something new. 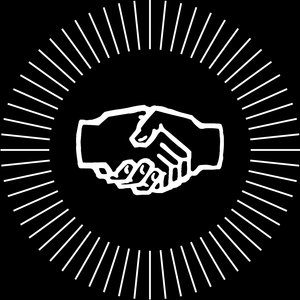 To get back at Zoe, at the soundcheck the lightguy made the lights to bright for her taste and she said she isn’t a singer/songwriter. I replied her name sure sounds like she would be one, which she found funny because her mother actually is one

I really like her take on the “dancers” in a club (at the beginning of the video), building a groove that’s confusing but still keep them captivated - or something
I think she really achieved her goal because that’s definitely how I felt seeing her live!

…woooof…what a great discovery…really enjoyed that…
so, thanx for the hint…defenitly gonna book her, sooner than later and until now, i had no idea she exists…one of the grrrrreats…

Yes, her grooves are something, I was quite captivated by her performance as well.

I think she recently released a record on Peder Mannerfelt‘s Label.

Oh, I quickly searched but haven’t found it. If you’ve got a title, I’d happily get it. I already got Abyss Elixir, if that’s the one.
(I also got yours by the way)

the performance is excellent 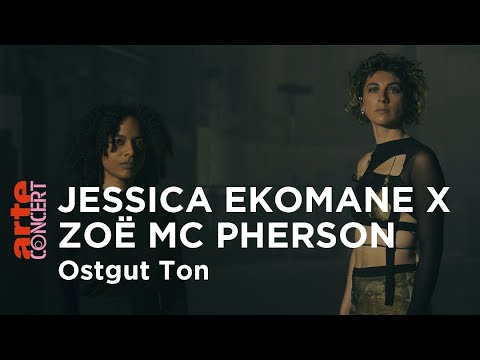 Weird, can’t find anything with mannerfelt connected, maybe I mixed something up.

Here’s what I found:

And thanks for your support, much appreciated!

This whole thread is super inspiring!

This one I had already found.

This one I had already found.

i first met Zoë McPherson in a dark barn in the Portuguese countryside checking out the RYTM MKII back in 2018 and recently opened for her at SVS Collisions festival (which i‘m incredibly thankful for, since i‘m a total fanboy of her unrelentingly blasting rhythms and fun, confident performance)

The release on Peder Mannerfelt‘s label is as Carbon 96 in collab with Ciarra Black, all Elektron machines:

The most comprehensive collection of material regarding the String Figures debut you might find at:

In collab with Alessandra Leone she runs SFX label:

And…i don‘t know how to say this, but her Ableton Live session view is unlike anything i‘ve ever seen:

basically a spreadsheet of play buttons

Stefan Römer and Dirk Lebahn invited her to share a screenshot of it for the All_Go_Rhythm exhibition and concert series at gallery oqbo in Berlin last year. 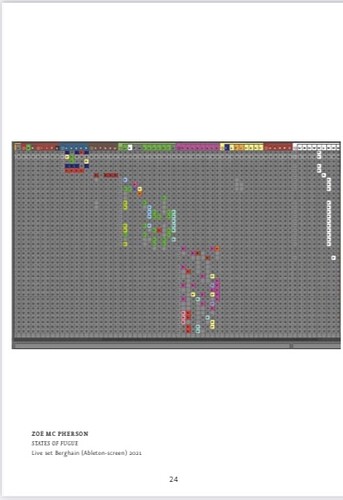