Your Digitakt-only "Productions" - do you have some?! ;-)

in the recent Weeks i fell in love with the Digitakt for its simplicity; and its power at the same time. My first Elektron machine was a Machinedrum back at that time and the Digitakt always reminds me of how simple, effective and just cool everything was back then

I find myself using the Digi more and more; working self-contained and having more fun than i ever had. hooking all of my machines up, connecting them, trying to get my head around - somehow slowed down my creativity at some point

I made a couple of Tracks on the Digitakt that i “released” on Youtube already:


But thats not all - i have so much more in the making and i dunno why: But it just keeps rolling, you know! I turn this Box on and something always comes up - in Minutes

Personally, i slowly think that the Digi has a similar “Creativity Injection”-Ability like the OP-1. Just in a different way.

I would like to hear something from you Guys. Because im sure that im not the only one being so satisfied with this box in the end. After all the concerns we had before it was released

Good idea for a thread! I have this from the early days with the DT: 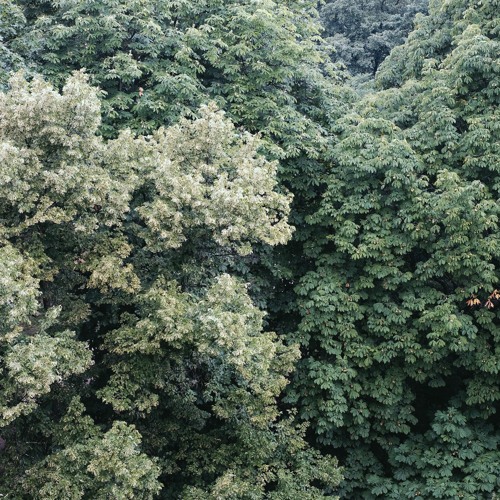 The Digitakt has actually brought me away from the self contained workflow. It’s the first time I’ve had a box capable of full tracks WITH Midi sequencing on top of that! I agree with your OP-1 comment, I used the OP-1 ONLY for over 4 years and I think the “creativity injection” is spot on!

@hotscience: Yeah, i know - MIDI is a big thing. But sometimes i feel that its almost - misplaced, you know

you can do so much with it on its own already; MIDI is like an icing on the cake which feels optional to some degree. although i have to admit that its obviously a great thing to have - it adds to the thought out design of the Digi, thats for sure.

I’ll add some as I upload, this track says digitakt and sp404sx but the sp404sx was only used as a master fx using the vinyl sim compressor over the whole track, all music was just digitakt:

i’m uploading something new already, should be up in half an hour or so:

But this cant compete with your Production i have to admit !!!

Mine is just some straight Techno this time …
Really good Stuff @Buska. Im keen on hearing more from you man !

@umonox thanks for the kind words, i really enjoyed that session #02.

Dude, that sounds great! If the MK2 OT has a sound on par with the output of this thing, it might sweeten the deal for me.

Here’s a playlist that is all stuff that’s Digitakt only that is all sample based from sampling from the inputs.

Edit: Now a properly made playlist where everything is all Digitakt

I just put up a playlist of all DT recordings. Here is one of my favorites:

i have a few more recent things but havent recorded them yet , included an improved jungle thing (the drums are too repetitive and a little untidy)
oldest at the bottom i think.

this has a few midi boxes plugged in.

This one’s my baby, Digitakt only:

was allready posted in the “No samples” thread.
DT only, NO loaded or ext-rec samples were used.
worked my way up from sampling the DTs audio input noise.
edit: just that the jam itself was shitty when i hit REC.

Thanks for the kind words, everyone – it means a lot to me!

Full disclosure (forgot to mention): I ran the stereo file through an Izotope preset.

yeah, keep em coming Guys … the Digi can do whole Tracks - i think we should start a competion, should we?! who’s with me in this??

only the one had some extra boxes, the others are digitakt

Digitakt only tracks. This is my first piece of hardware so i’m sort of blessed by my limited options