Miserable Git rides again - Why is everything so fucking small?

I remember some time in the early 2000’s, my girlfriend at the time was showing off her new phone, some bloody Nokia thing that was so fucking small I couldn’t even use the keypad. Seriously, the thing was fucking tiny, like she’d been to some other dimension where everything was fucking 2/3 scale and nicked a phone. Either that or someone at Nokia’s design dept. had just won a bet.

So far so who gives a shit, right.

Fast forward to 2022 and phones are all fucking massive. Happy days. The idiots have learned their lesson and realised that most of us are a bunch of sausage-fingered, fuck-knuckles who prize actually being able to use something over whether or not we can fit it in our fucking pocket.

Not so in the world of synths.

You would have thought they’d learned from the fucking nightmare of programming 19" rack synths with two buttons on a display the size of my self-worth that prioritising size over useability might not be a great idea.

I blame those little volca bastards. Tiny little fucks with their tiny little knobs that you can’t turn without accidentally fucking turning another of the tiny little fucking knobs slightly because they’re so close that they should get married or something.

I saw a guy at a gig the other week that had one of them little Bastl things. Fucking tiny. But why is it so fucking tiny? It’s not for our benefit, is it? The thing as so fucking small it should come with a fucking choke hazard warning.

Then there’s all them tiny fucking little Behringer farts in the wind or whatever they’re called. I mean, how much CS80 magic do you think you’re going to get out of a synth the size of a fucking child’s shoe? Bunch of mugs.

And don’t all you M8 owners pretend you wouldn’t be happier if that screen was twice the size. Fuck me, I’d need to use the fucking Hubble telescope to see what I’m doing on that fucker.

And all them little fucking TE gift card fucking things can fuck off as well.

And everyone fucking knows that Eurorack is too fucking small.

I reckon I’d struggle to use about 30% of synths on the market these days, tiny little pricks.

ITS NOT BIG AND ITS NOT CLEVER.

[H-Pi%20Flash_02] I think this is brilliant. And the demo so far sounds pretty good. You can see more here. It’s an FM synth entirely controllable with MIDI CCs. Your choice of 16 voice poly mono, 8 voice poly stereo, or a 16 oscilator mono voice. There’s a limited first production run, and a discount on the pre-order. Price is pretty reasonable at 130 €. The video says they will also create a subtractive synth that can be downloaded to this too. (We’ll see.) Have a controller you want to b…

Do you want me to come down there?!

So are eyeing up the TE mixer then? You’ll love that.

Plus 1 for big fat chunky gear 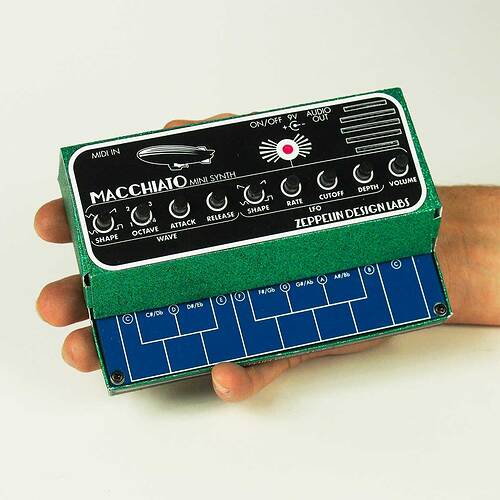 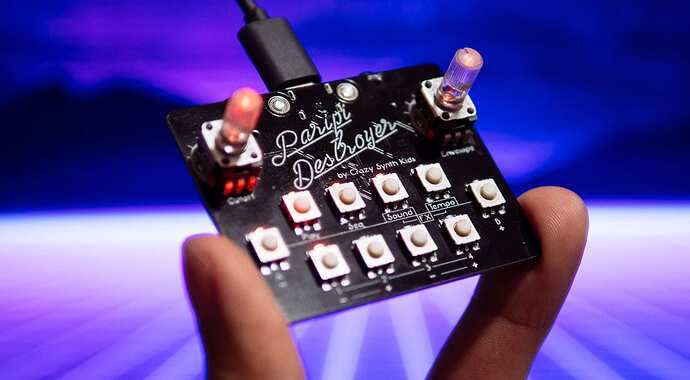 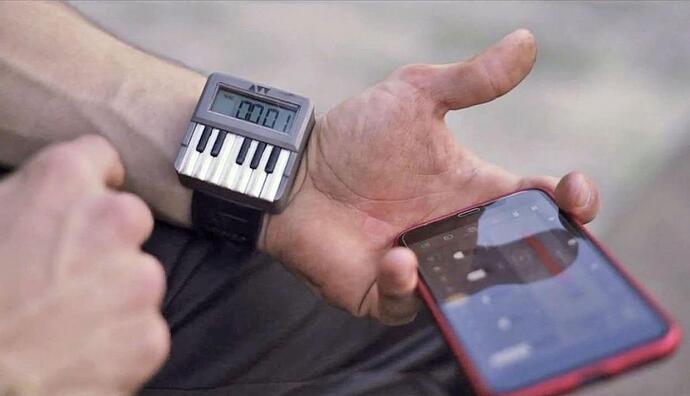 made my early evening that 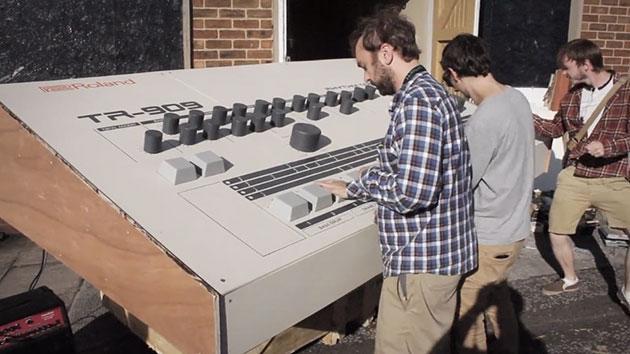 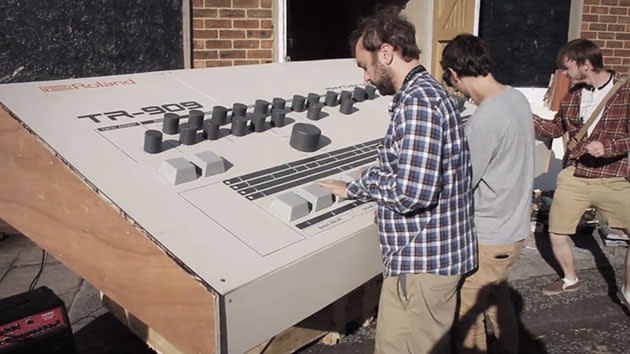 Roland made some of the most iconic drum machines used in electronic music, and its TR-909 is entering its 30s.

This is a brilliant sweary rant. Could do with the c word a couple of times though.

I would, but some cunts find that word a bit upsetting for some reason.

That fair put me in the mood for some early evening Derek and Clive….

Don’t take the piss, I’m not that big.

Well the universe is expanding, not synths . Go figure …