Based on the build quality of my HX Stomp XL, I am confident this iteration is more robust than the original. 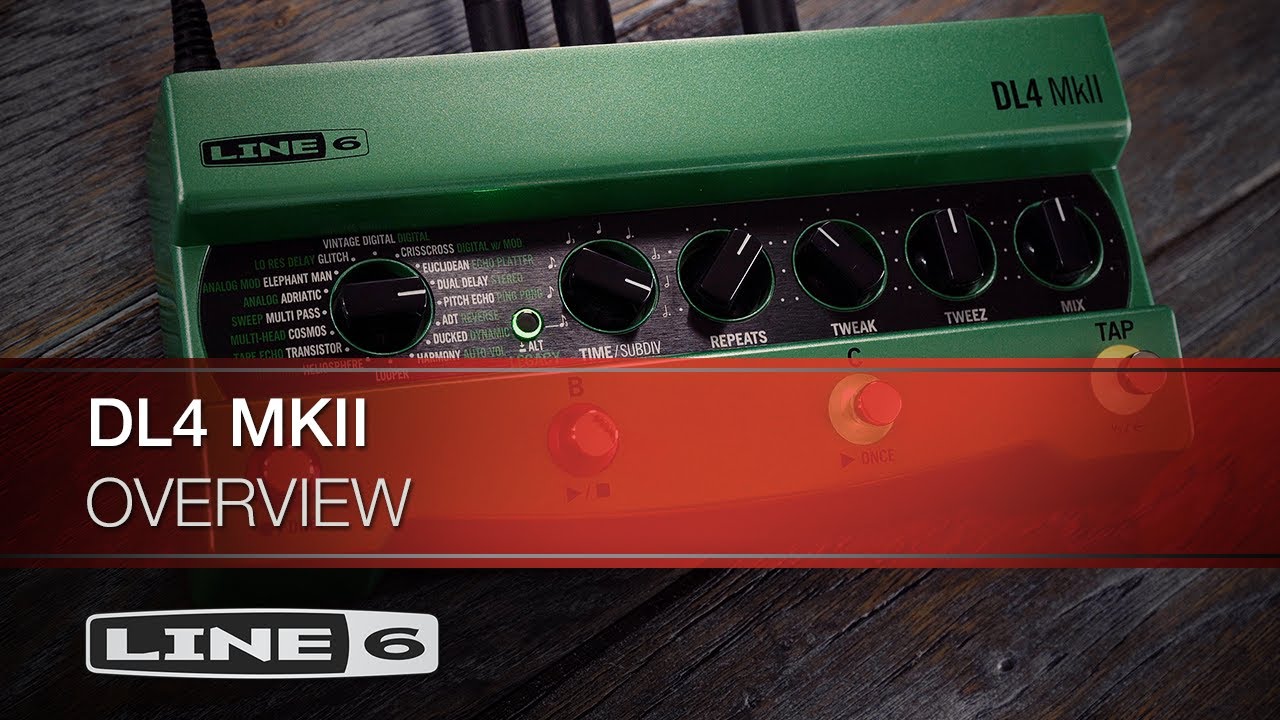 We used to joke that the MkI had a 7 year lifespan. Mine died in its 7th year, almost on cue. Something about the design of the footswitches - contacts wearing out, and maybe some other problems as well. I had mine repaired and modded twice, which resurrected it for a while, until it died again.

My bandmate later bought the smaller Line 6 delay pedal (also green). Hers died within the year.

We concluded Line 6 sucks and gave up on the brand.

I didn’t give it a chance again until years later after the Helix and HX products came out. By then Yamaha had taken ownership.

Nah, the MIDI jacks are just for decoration 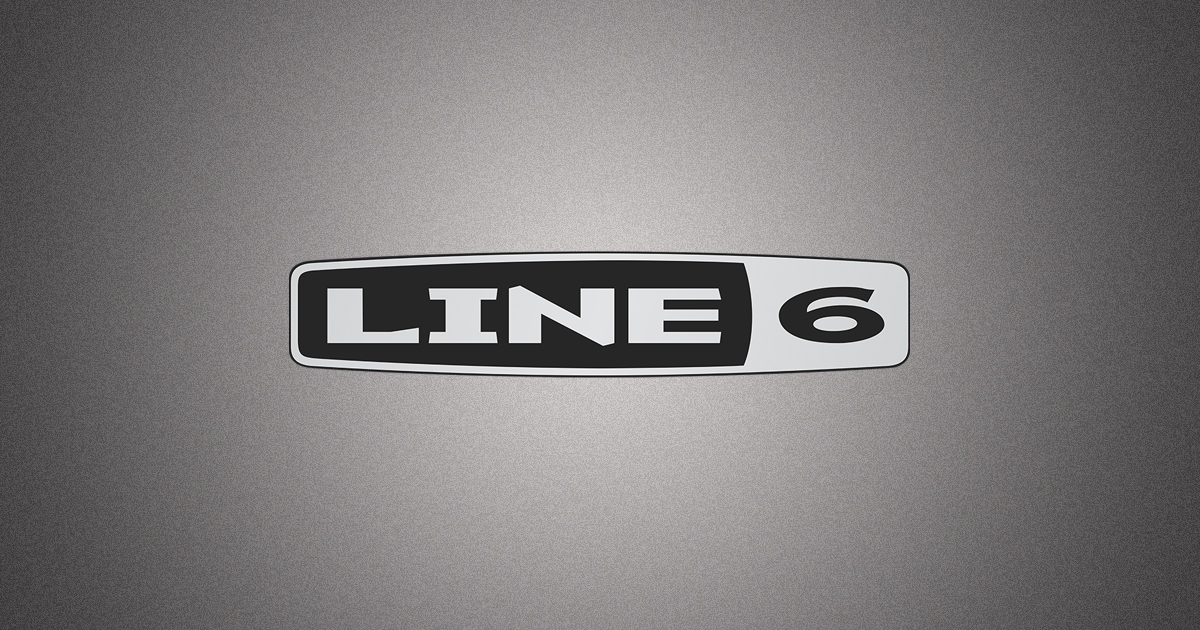 Create, record and perform with guitar in new ways.

I think the DL4 was my gateway drug into effects, absolutely loved it.

I’m as excited for this as any synth announcement in the past two years. Instant pre order from me!

Funnily enough, if I get this, I’ll probably use it on a synth. I’ll still use my HX Stomp XL as the central processor for my electric violin and guitar. I just use the one-switch looper on it anyway.

Nice of them to add some reverbs from the Helix family as well.

The looper not syncing to tempo is a real shame given all the other features.

Reminds me of this thread started by someone looking for a looper with MIDI sync. I don’t think they ever found what they were looking for though.

I also thought about an alternative, which could be a dynamic (or duck) delay. You have it on the Strymon Timeline, the Echosystem, the Flashback x4 or x2, With the feedback set to full you have something more simple to setup thant a looper. No double tap to end a loop. The delay is gated so when the sound stop the delay is triggered. The only thing is, it last very long (2 beats max I think).

Aside from goofing off on the Octatrack, the only thing I use a looper for 90% of the time these days, is to loop a chord progression for practicing a line or melodic idea that goes with that progression. If I need something tightly synced, I’d rather just sample the damn thing, then load the sample into an integrated sequencer/sample player. Trying to get a separate, dedicated looper to play nicely with a sequencer external to it seems like more trouble than it’s worth.

There was a time in my life when I had this idealistic “gotta show them you can do it live” attitude that goes with using live loopers. I don’t know if the live looping crowd still thinks like this today, but back then, it was fashionable to look down on sequencer users. Now I’m like “sequencers are great! I love sequencers!”

The only solution I’ve found that works reliably is Quantiloop on iOS. Time stretched syncing to Link or midi. Makes live looping heaps easier when you can stomp just before the beat and know the loop is going to be perfectly in sync and not drift over time. Or if playing with a live drummer you can tap to maintain sync.

I have no idea why this feature can’t be put in more pedals - if it works on a 6 year old iPhone surely it can work on a modern digital pedal.

What happened to it ? Have you tried reseating the main chip ?

not swapping quatiloop for loopy pro yet?

My MkI was repaired twice.

It refused to stay repaired.

We tend to look at corporate acquisitions as bad things but it seems like Line 6 product quality improved dramatically after Line 6 became part of Yamaha Guitar Group, Inc.

not swapping quatiloop for loopy pro yet?

Nope - don’t need all those extra features. Four tempo synced loopers is plenty for me. Quantiloop ‘does what it says on the tin’ and I’ve got enough toe-tapping going on without adding unnecessary complexity.

Thanks for starting this , had no idea . Pretty great that all my fav gear is coming out with mkii’s . Will I be able to justify/ afford any of it ? Probably not . But still …

Was it a DL4 with the plain green embossed Line 6 logo or the metallic logo? Apparently the embossed ones were more prone to breaking. That said, none of them were ‘road-worthy’ to say the least.

Aside from goofing off on the Octatrack, the only thing I use a looper for 90% of the time these days, is to loop a chord progression for practicing a line or melodic idea that goes with that progression. If I need something tightly synced, I’d rather just sample the damn thing, then load the sample into an integrated sequencer/sample player.

Same. In fact, I’ve started playing guitar exclusively through Ableton with the Overloud sim, even when noodling. I have a “guitar amp” template in my Mac’s dock, with a looper on one track, so I’m always ready to make a loop, or grab a clip.

That said, the Eventide H9 is a pretty good looper with solid sync.

On mk1, I really loved the fact that pushed to the corners, e.g. with high feedback, the FX would react surprisingly well, close enough to the real thing, to me.

I deeply hated the low quality of the hardware part. But most of all, it was coloring the instrument way too much, eating high frequencies.

I got an Eventide and watched the DL4 from above.

This was the demo that Line 6 owed it to everyone to create - David Knudson with the DL4 MK2:

For those not in the know, this was his pedalboard back in the day: 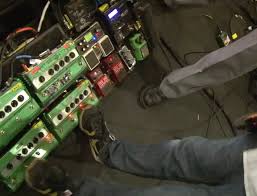 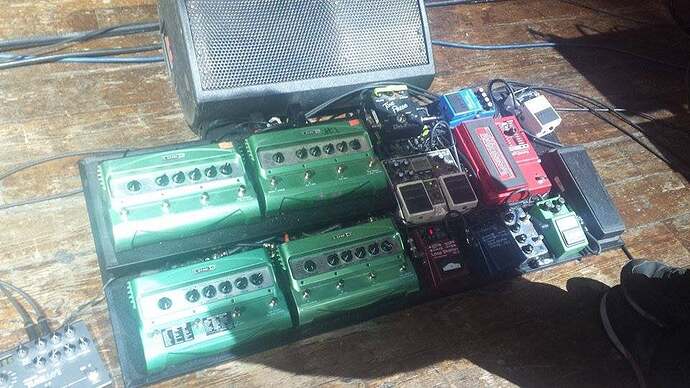