Bought Syntakt at release. Playing a gig with it next month, did a practice run set last week with it as well. Set up is ST sending MIDI to Circuit Rhythm and Erica db-01. Solid set up. Changed to this set up because of song mode.

Big life saver, we had to manually change patterns on the circuit before but now song mode runs the show with our keys player focusing on playing leads in between dong some modulation to some of the channels.

As a live band with a drummer and myself playing guitar, something like the ST as a sequencer is unreal now. Can’t recommend enough BUT, as a synth?

Got to be honest i’m not that happy with it, particularly with the db-01, you can see how weak the synth sounds are in comparison. It desperately needs distortion, the leads have no grit and it takes a lot of work to make them not sound lacklustre. Even after reworking them over and over again, a lot of them sound like shit. And drum engines as well. Definitely better but far from perfect. Should have mentioned earlier, I make industrial centric music so a lack fo distortion is a real issue.

Should probably sell both for a digitakt? It works though nonetheless and I like the machines, I’m hopeful distortion finds it’s way in soon enough. In the meantime, I’ve bought a minifreak, when that comes down, that will take over where it can.

I’ve been using the ST to write and perform since it came out, too. It’s become my go-to box for starting songs (and even finishing them). In the case of distortion, why not just get an Analog Heat and put it after the ST? That’s what a lot of people do. Personally, I love the sounds on the ST. I’ve been making some killer psy stuff with it, not to mention how it couples with my Digitone, Digitakt, and Micromonsta2. The foursome is almost a complete studio in a box in a lot of ways. Even better, you can write and perform using the same gear! It’s a blast.

On the Syntakt, You can route all or a selection of tracks to the FX track and smash them into pieces with the inbuilt analog distortion.

smash them into pieces with the inbuilt analog distortion.

Mmm, for me it is just a gentle overdrive.

I’d also want a real distortion, as on Typhon for instance. Per track, post filter.
Most of Elektron overdrives are pre filter ! As a guitarist, I put my wah before fuzz !

Maybe there is a possibility to push Fx Track Drive, but I’d rather use it to tame a big digital distortion.

Well, I can use Octatrack for that, but I’d like this extra gain possibility, maybe just an extra gain switch in Amp page…

Mmm, I think it is just a gentle overdrive.

You are right, it’s called Overdrive. However, set to 127 it distorts everything. And even more if everything is already overdriven (and then there’s Track volume, Sound volume and Velocity to crank up to get with more gain into the overdrive).

Use it as much as I can but it’s a volume bump at best. Should be a version of izotope trash or dist cold fire in there not some half hearted drive

Prefer to distort individual tracks so I can keep clean ones

That’s what you can do with the FX block.

Hmm, have you tried sending it to the FX Lane? Kicks and Bass/Leads sound awesome through it!
But, well, you compare a super complex Sequencer, 8 monophonic Synthesizers and 4 analog synthesizers, 2 FX pedals and a sequenced FX Lane to a Device, that cost more than half as much for a Monophonic Synthesizer with a “nah” Sequencer, that is highly specialized on one thing.
Don’t think that’s a fair comparison.
Its like I compare the db-01 with my virus and tell the world how bad it is when playing supersaws, how I am not able to make it sound as if there is reverb and delay and how it is not being able to play multiple voices.

Especialiy for industrial sounding Drums, I love the Syntakt, but to be fair: I pair it with a Sampler, to be able to layer sounds, resample stuff etc.

But when you are not happy with the sounds, the Sequencer and the workflow of the Digitakt is exactly the same, just with 8 tracks and Samples (Mono) as sound source. If you are okay with 8 tracks and using samples, you might be better going that route.

Only issue is the fix block is a tuebscreamer at best, I’m looking for some actual distortion

If what @Jeanne makes with the Syntakt sounds weak, I think you need your ears checked.

And even more if everything is already overdriven (and then there’s Track volume, Sound volume and Velocity to crank up to get with more gain into the overdrive).

I’m used to high gain guitar distortions, so even with everything maxed it is too gentle for me. I’d want something crazier. 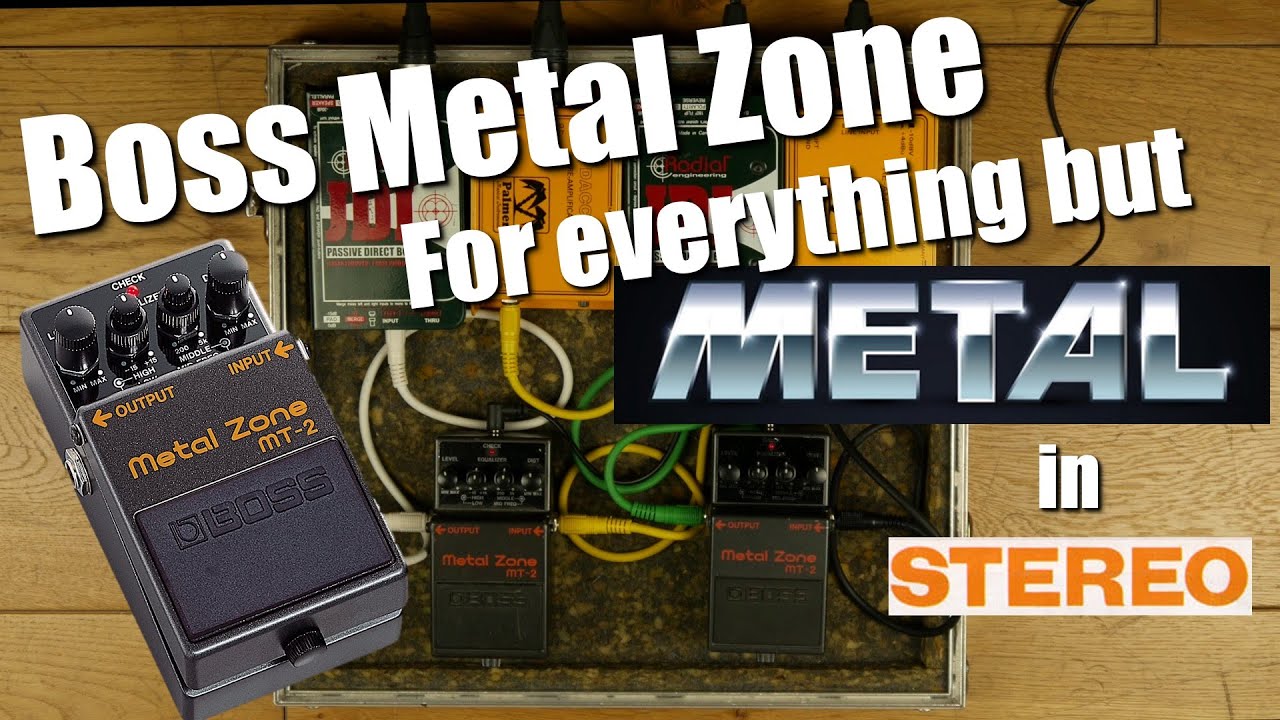 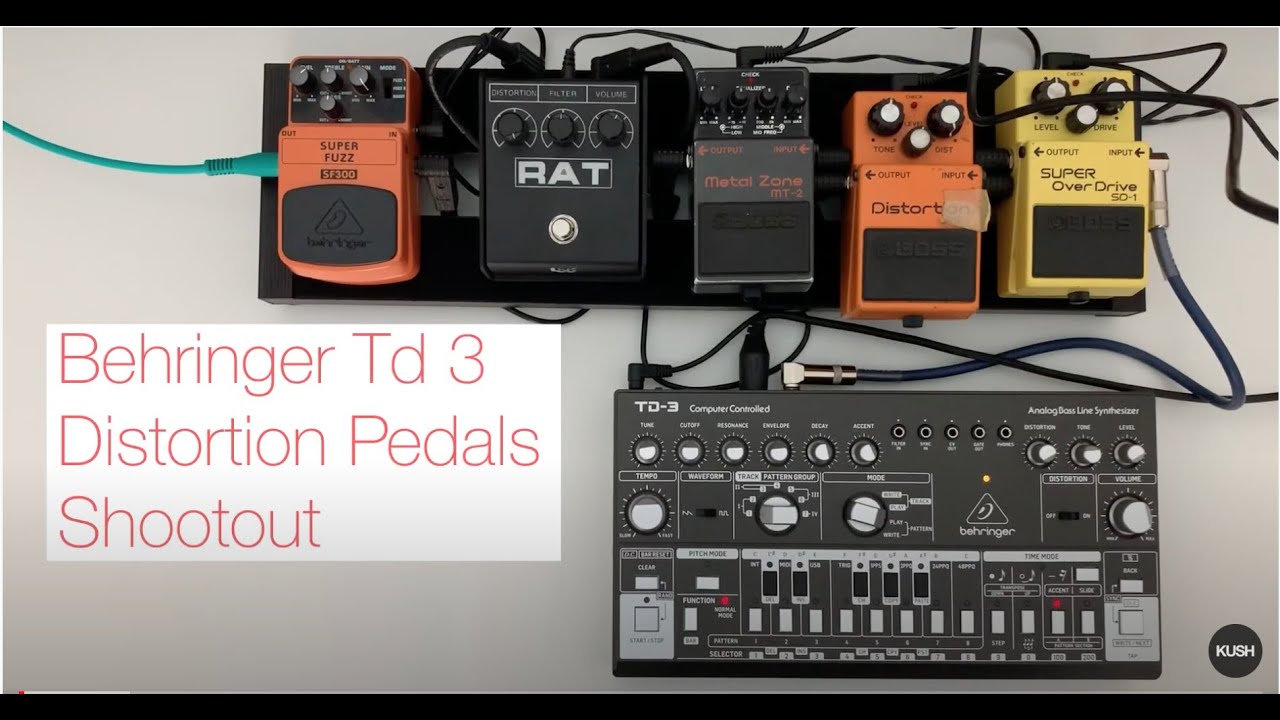 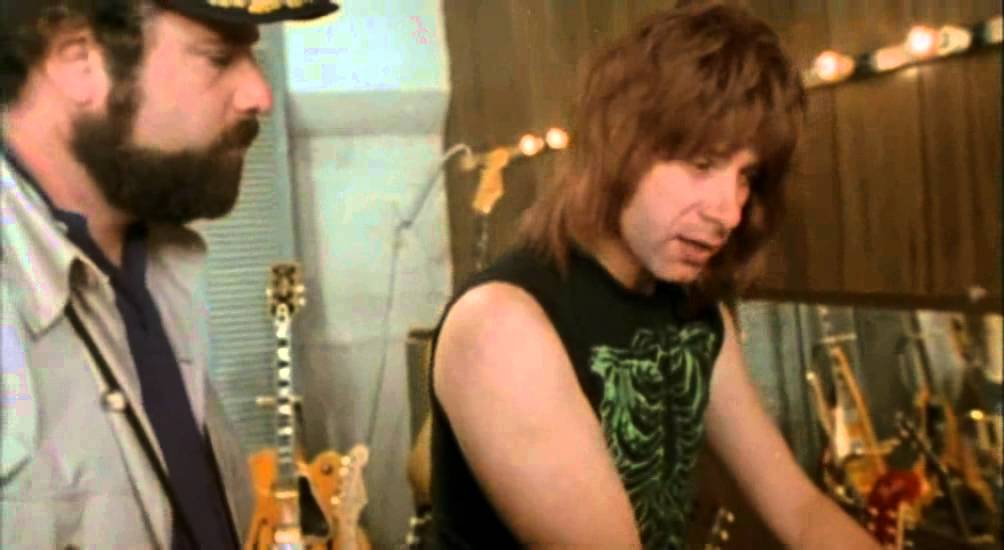 I’m used to high gain guitar distortions, so even with everything maxed it is too gentle for me. I’d want something crazier.

In two weeks I’m back home, before that I can’t prove otherwise

(Though, I always plead for more distortion and more kinds of distortion in synths!) See you then …

I’m actually a big fan of what Jeanne does, and I mean this as no offense to her but, that’s not enough distortion for me. Yeah SY bits is one do the best engines and that’s not much of an issue but the rest all need way more distortion and bits could still use some more.

I get your point here, but I think that you will be unhappy with more or less every groove box with that needs. 99,9% of the people out there dont use distortion on synths for more than adding a few more overtones to their sound. Even most Guitarplayers learned, that reducing gain even on most brutal metal helps with balancing a good sound without mudding it up too much. Even most Swedish DM bands removed the good old Roland Pedal, because it sounds way better live without

So it would not make sense for a company, to put in an overdrive circuit, that only a very few customers will use above 5% of its “power”.
For my own experience with the Syntakt: Adding too much distortion on too many layers sounds, ceils the headroom suite fast.
So if you really want to do that high gain sound, either sample it FXed and just play that sample, or choose Devices with outputs per track to route them into external FX (like you do with your bass synth).

I’m actually a big fan of what Jeanne does, and I mean this as no offense to her but, that’s not enough distortion for me.

Thank you! I haven’t really posted much Syntakt in the last months, and all I posted so far either didn’t use the FX block at all or only a tad

I just compared BD Modern Kick through FX Drive and Analog Drive. I can prove it can be really more distorted, in a way I prefer.

If the BD track is set to max, FX Drive, set to 11, lowers the sounds, and definitely lowers low end. It is louder with Drive set to 0, with more bass.

Another problem with FX Drive set to max : it complety tames filter’s resonance.

I just compared BD Modern Kick through FX Drive and Analog Drive. I can prove it can be really more distorted, in a way I prefer.

No doubt, but we’re here a bit cross discussing with multiple persons, tastes, syntakt-experiences and point of views involved. I was arguing that it does more than a volume bump, not that it does the same or more than the Analog Drive.

My point is just that with the FX block and sound design there’s a lot to get out of it.

For example, the ability to change what per-track overdrive does (range, type) via the setup page would be great.