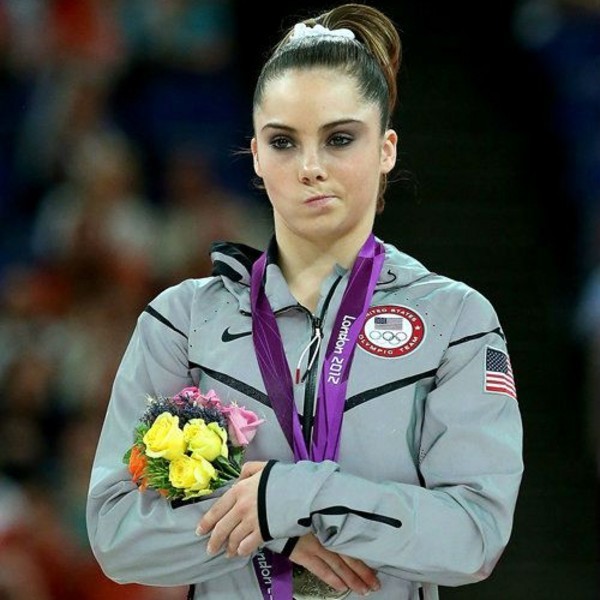 I’m too busy celebrating the Overbridge 1.10 release and perfect usability with Logic to get excited about this.

Maybe this will save Radio Shack from bankruptcy?

Looks like a nice way to connect my Teenage Engineering gear.

You can connect it in 10 more ways… It’s actually quite clever and handy as a multitool.

Yeah, I don’t get it either. It’s even half the price currently in dollars in the States compared to your link! No idea what “multitool” means. I certainly don’t need something that connects 10 different ways. Just a straightforward adapter plug for me anyway. To each their own.

The Elektron kit has more cables and adaptors.
(Also, each one is personally tested by dataline.

You could achieve the same thing with one of those and a couple of 3.5mm to 1/4" jack adapters.

A lot of people have approached us asking about which cables they should use for their Four/Rytm, and then wondered why we don’t provide fitting cables ourselves. So naturally, we felt the need to make this.

The CV/Audio Cable Kit is basically our own take on the Y-cable.

However, when designing the cable we felt like we didn’t want to make just a Y-splitter, that is already widely available, and will still need more adapters for use with all our gear. Instead, we thought of making something that would be equally useful for any of our machines (and other gear) in different ways.

The TRS jack is a threaded 3.5mm jack, and comes with a standard threaded (headphone) 6.3mm adapter, which allows the user to connect it to both our combined CV outputs, and the combined voice outputs on Analog Four/Rytm as well as mobile devices, computers and so on.

The TRS signal is then split into two pairs of TR (mono) connections. There are two jacks per signal (Tip, Ring), one 3.5mm jack and one 6.3mm jack.

The point of this is to be able to use the same splitter for a wide array of different devices. For example, the 3.5mm mono jacks are of course there because of the wide spread usage and popularity of Eurorack modular systems, but also some legacy gear that features these types of connections.

The 6.3mm jacks are useful for most other gear since it’s pretty much the standard for hardware synthesizer’s outputs and inputs.

And of course, the two cables that come with are 6.3mm on one side and 3.5mm on the other, which allows you to utilize the jacks correctly for your scenario.

It’s not at all revolutionary, but it sure is handy!

i just want those 3.5mm -> 6.3mm cables. i’m using the doepfer ones and they seem a bit cheap… will you sell those individually?

i just want those 3.5mm -> 6.3mm cables. i’m using the doepfer ones and they seem a bit cheap… will you sell those individually?

Not at the moment, but that is something I personally would like to have available.

I mean, for the Rytm you would need four of those splitters, or get a custom cable from above seller. Same for my AK, two splitters, its all going to get supercostly and clutter your entire workspace, a custom cable for your specific needs seems a LOT more convenient and affordable.

At the end of the day, the Elektron one is simply a nicer product.

Disappointment is evident as the tension rises and new post drop since most of the people coming to the forum are refreshing in hope of the new OB A4 AR update.

I felt kinda let down, and can see am not the only one.

Feels like smarter move for Elektron was to wait it off until the update was released.

It’s a simple well designed and reasonably priced flexible little cable adaptor … but, still. there’s always a way to moan about something … just no pleasing you people
you don’t need to buy it, there are endless threads about those cables and many voices lamenting that Elektron didn’t make them
all this bitterness just makes being here a drag, it does not make OS 1.22 appear any sooner
.
that adaptor is a genius little idea
.
The cables look about a metre long, can anyone from HQ confirm - I agree that they are a better alternative to the cheap Doepfer ones. Quite tempted due to the flexibility although I usually make my own cables