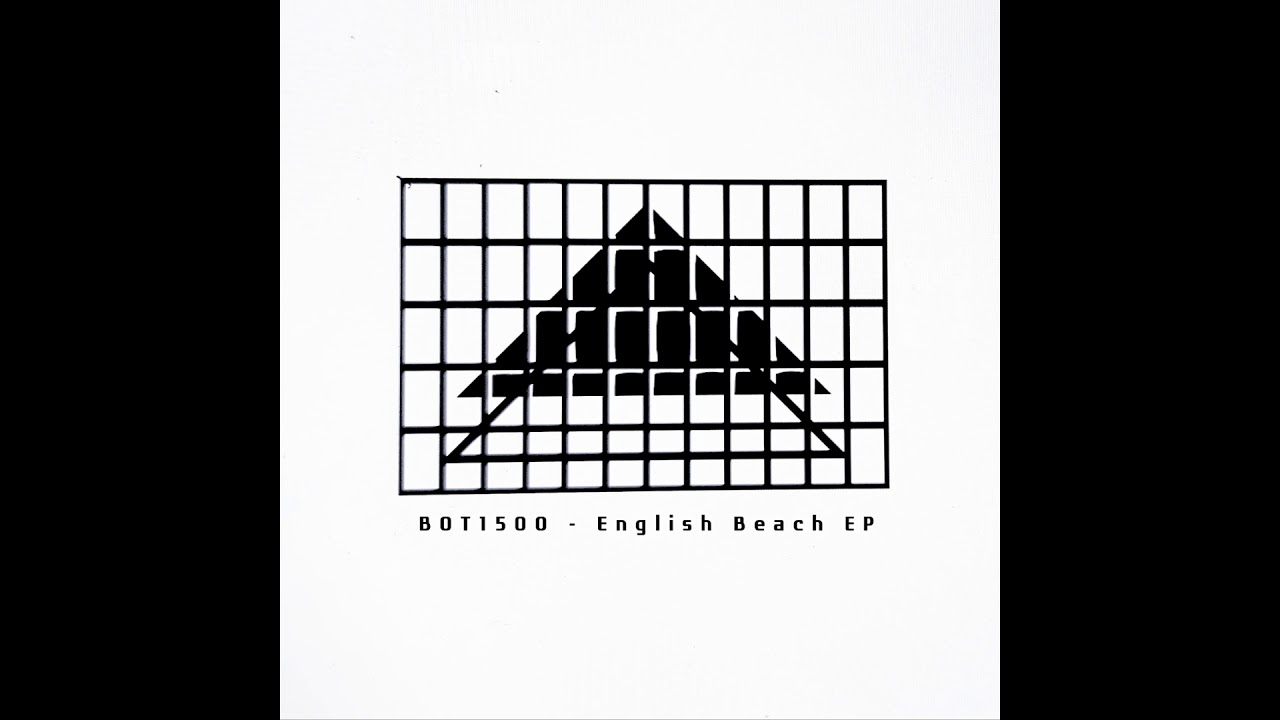 I guess if talking about the Analord stuff then it would be worth checking out the stuff that influenced Richard, people like Larry Heard, Juan Atkins etc.

Other notable artists include B12, Ed DMX, Black Dog, Carl Craig, a lot of the Clone NL releases etc. 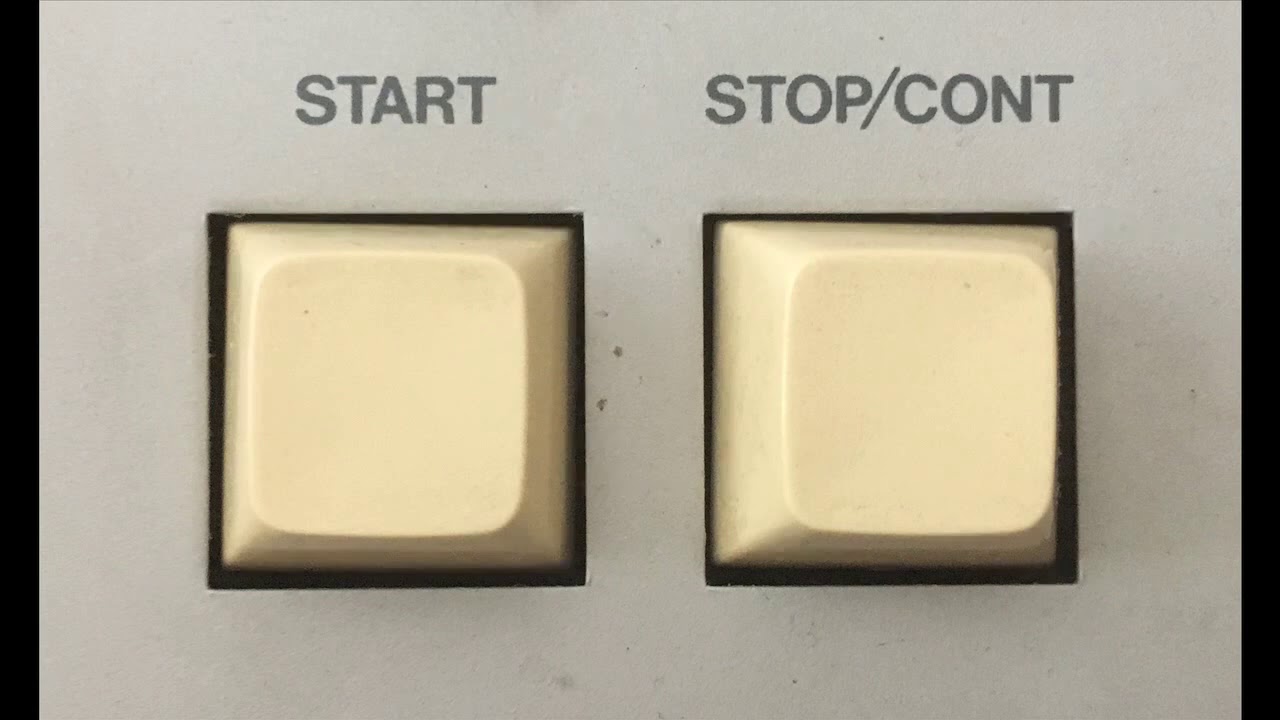 “too many sheep, not enough shepherds” he said
“unless you sheepherd like me” he may of said later that day.

He also mentioned being a big fan of Ceephax acid crew.
I guess he liked everything he released on Rephlex

This was rumoured to be The Tuss for a while, but it’s not, it’s Wisp. 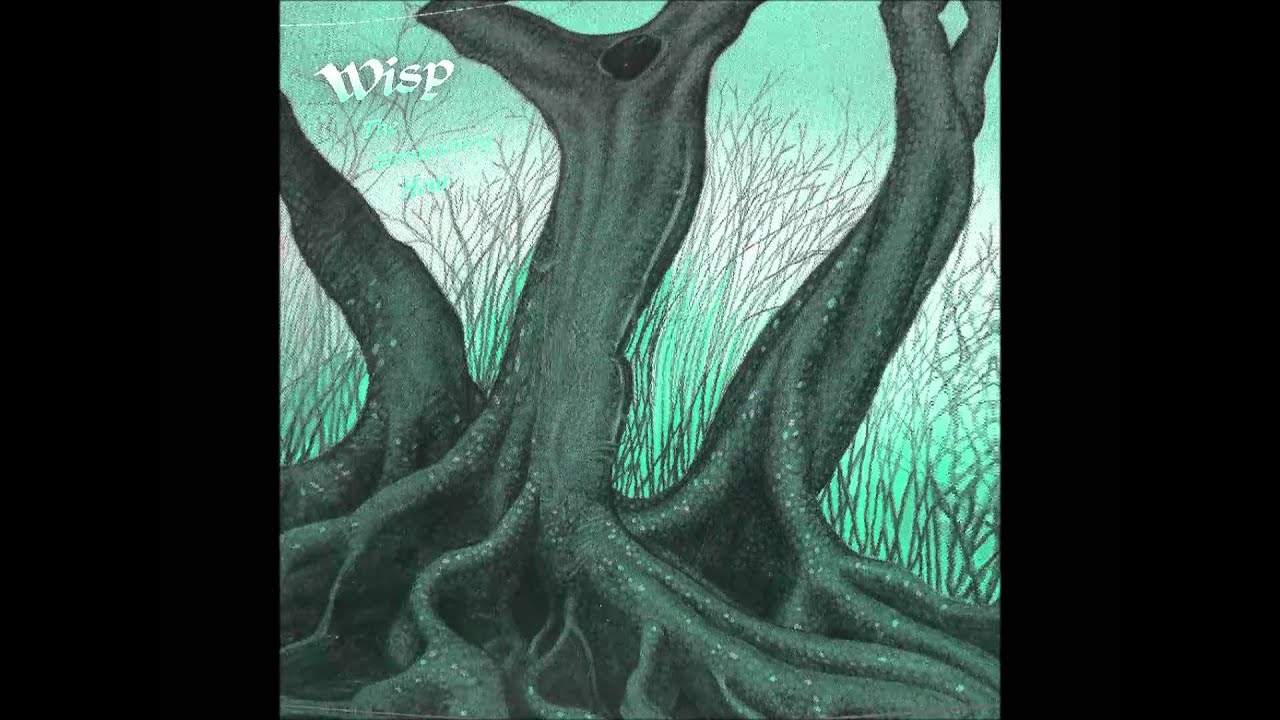 He’s done some other good stuff.
I particularly liked his Dwaalicht ep on Analogical Force, but that was more conventionally techy/breaksy than most Afx.

Analogical Force is a good label in general for AFX apes.
eg.

Lots of stuff on CPU is also clearly heavily influenced (including the wonderful microlith as above, RIP).
eg.

And adding my voice to the EOD love 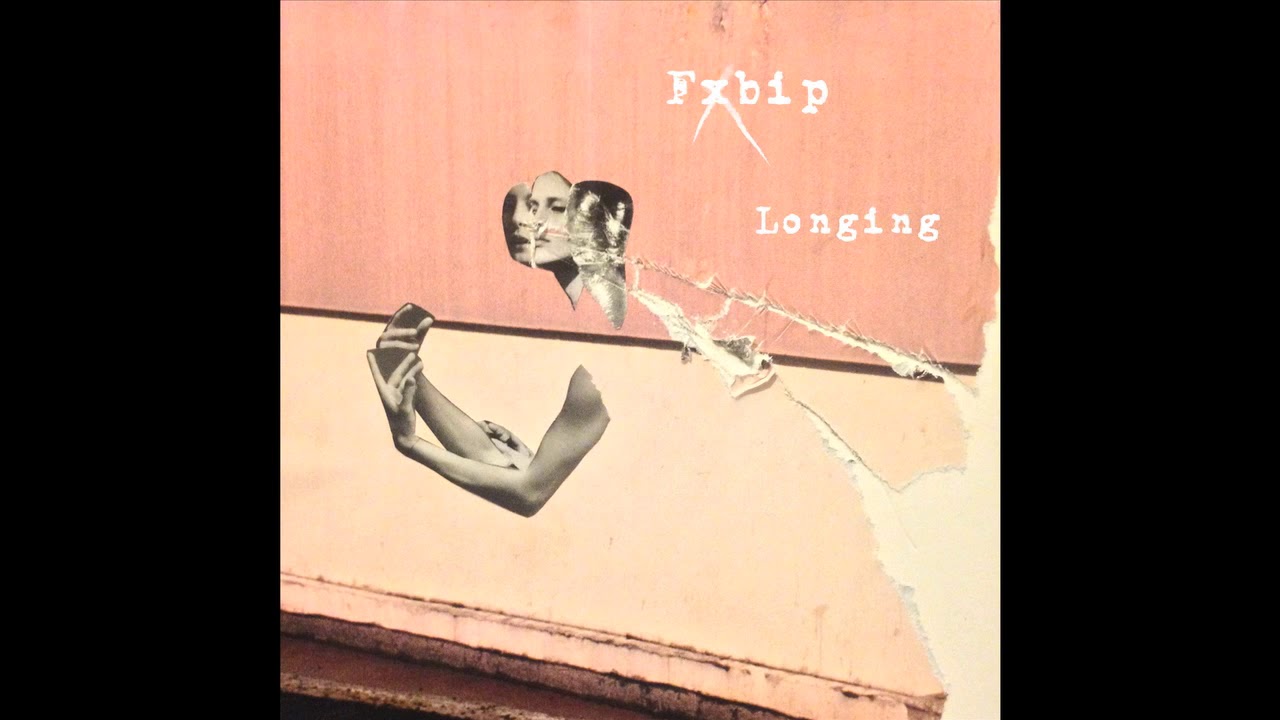 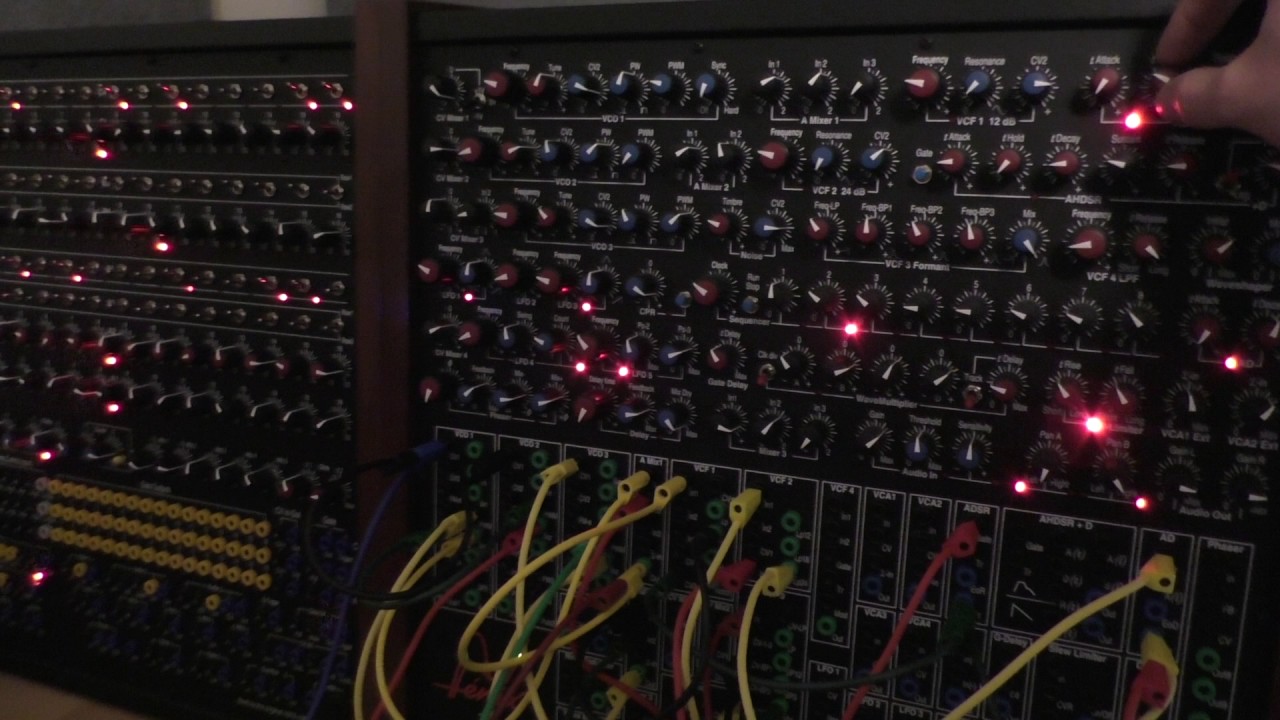 Afx has generated a number of genres and musical sub-genres, it is quite normal that a number of musicians are “affxiliated” to it.
Some copy more or less but I think a majority have been caught in spite of themselves. Many people produce wonders full of their own energy. I don’t know anything about rock or derivatives at all, but like jazz, this kind of phenomenon is as old as music, otherwise it wouldn’t have become a language.

Arovane would be my pick, I’ve mentioned this artist before. And as others say, he’s his own artist, but was around doing similar stuff at the time. Pretty different material from release to release, definitely IDM style territory worth tracking down. Maybe even more chill at times ala telefon tel aviv, boards, early ae etc

I think he is quite the magpie, of course he has his own sound, but he always seems to combine his influences into his own signature sound, unfortunately I think a lot of the people who seek to emulate him miss this key point and often end up sounding a bit too derivative to a greater or lesser degree. I’m quite a fan of a lot of his stuff, mainly the Polygon Window, Syro, Analord type stuff, I think for me he is at his best with the melodic, ambient and acid stuff, but I like these genres anyway. I don’t like the jungle type stuff personally, but then there are very few jungle tracks overall that I like.

Datach’i has a nice Afx touch too. Awesome album. The successor as well…

Not disciples exactly but more AFX-approved contemporaries from his own Rephlex label: 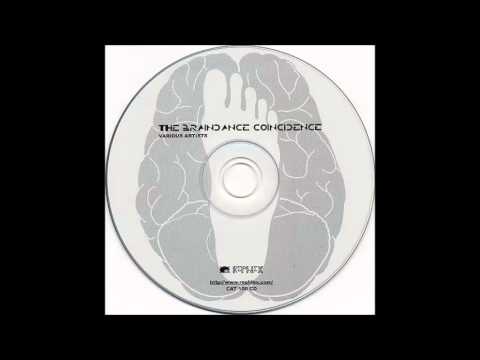 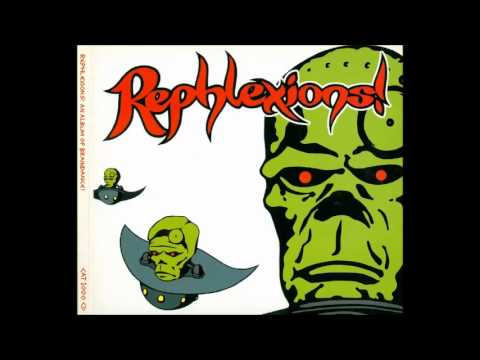 Black Dog made one of my favourite electronic albums ever; Spanners. 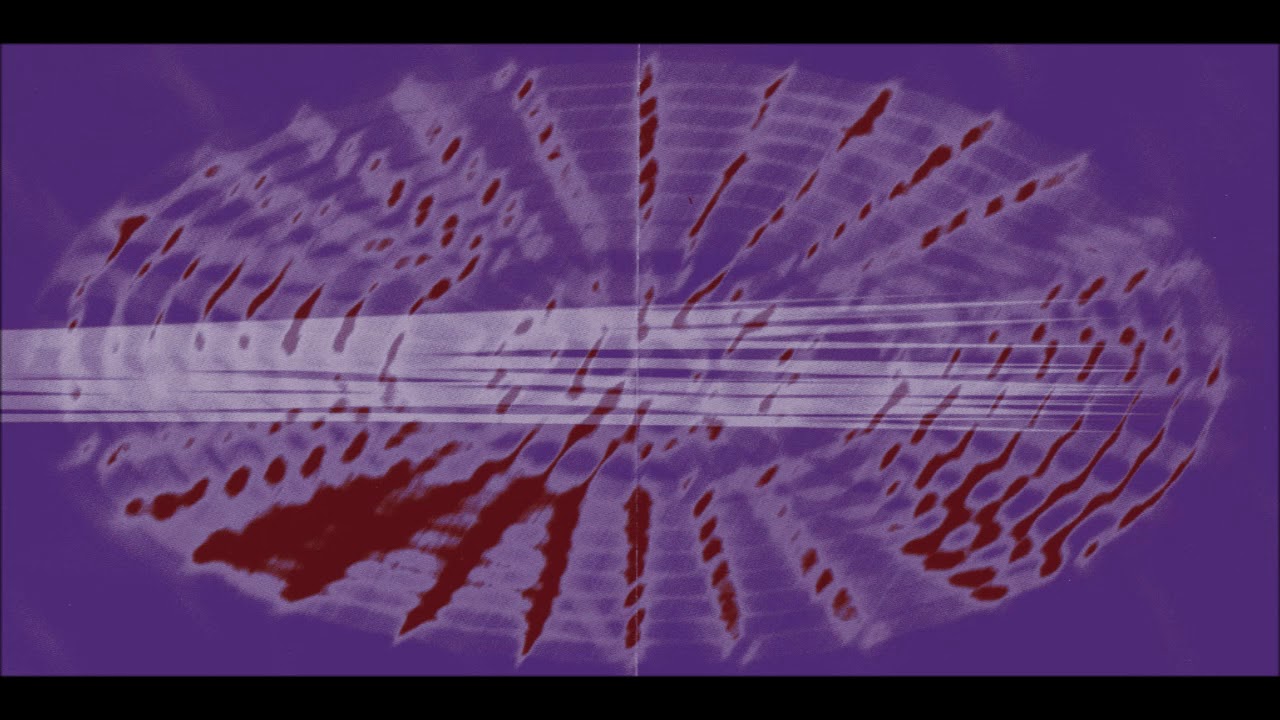 I just love how it flows plus lots of nostalgia for me. Time flies, can’t believe this is from 1995

It’s a very good drum machine, with a kind of “create and forget” though.
Sounds really ace, IMO. For the price, it’s not like you’re taking much risk.

This whole thread is a treat, thank you a lot ladies, gentlemen and everyone in between.

This whole thread is a treat, thank you a lot ladies, gentlemen and everyone in between.

indeed. A lot to listen to for the next few weeks.

Few of my faves 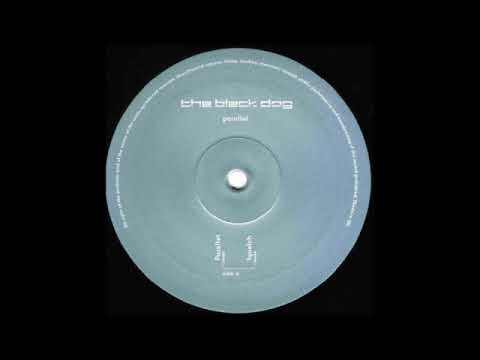 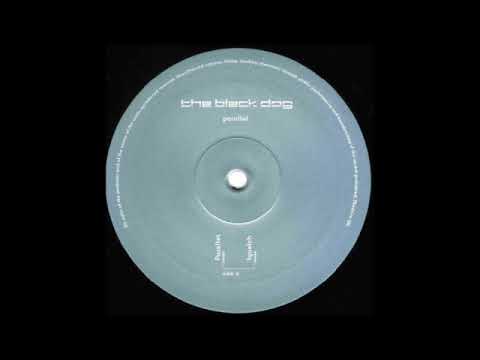 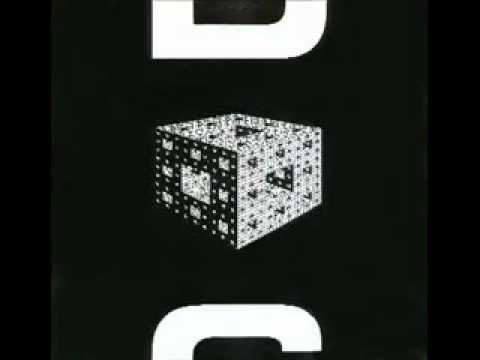 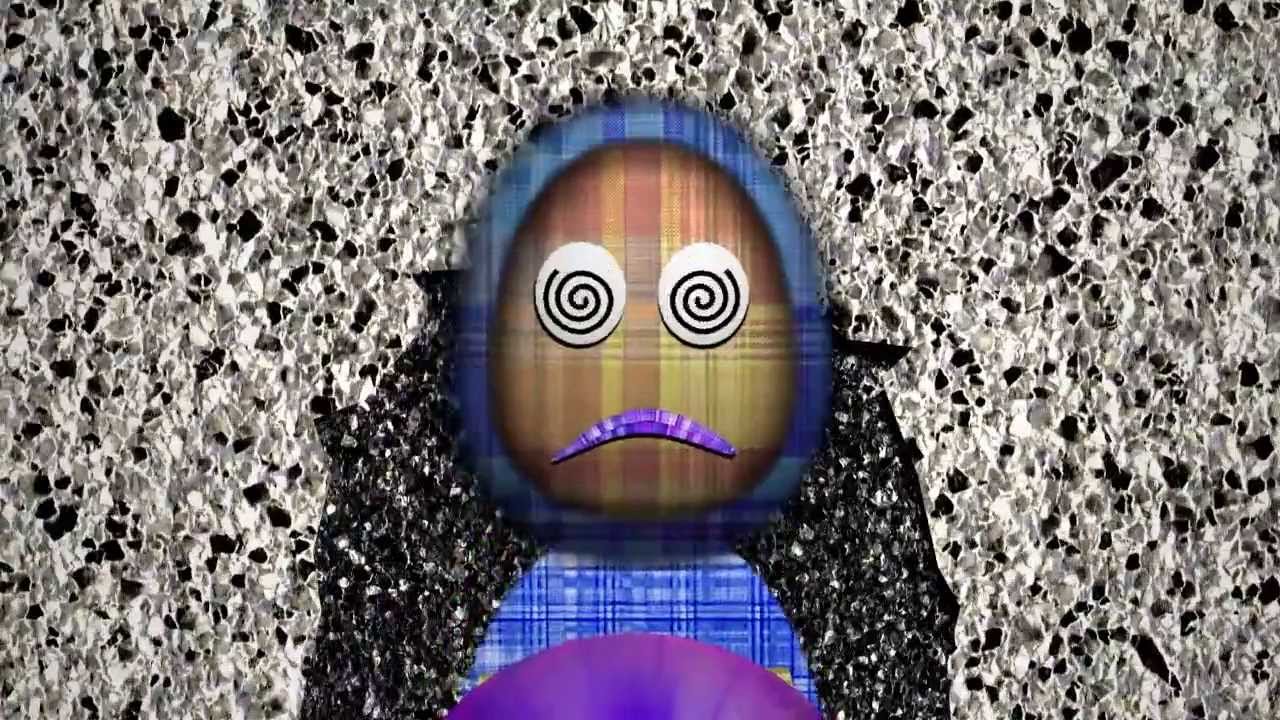 Myeah. Aphex Twin. Cant say I’ve ever tried to make music like his.

Personally I prefer DMX Crew (only recently discovered) Trackermatte, Ceephax Acid Crew, and Squarepusher if Im in the mood.

Happy doing my own thing really, but if folks want to make AFX type music, cool.

I did like Syro though. Enough to buy it.

I’d say that Aphex Twin’s greatest influence on music wasn’t necessarily through his music, but through his and Grant Wilson Claridge’s work on Rephlex Records.
It wasn’t really.run like a record label, it was more like friends releasing their friends’ records and became this amazing feedback loop of artists influencing each other and making each other better with each new record.
A lot of the artists that had releases on Rephlex probably wouldn’t be artists if not for Aphex Twin, but all of them had an influence on what Aphex Twin is and the music he released.

That legacy has since passed on to labels like Planet My, many of who’s artists still wear their Aphex/Braindance influences very much in their sleeves.

yes to DMX Krew and only being a recent plunge: can’t get enough.
Came here to mention RX-101 and see it’s covered too - this thread is a packed with gems, thanks all.