What is the Best Musical Advice You've Ever Gotten?

“Kill your darlings.” A quote misattributed to everyone from Andy Warhol to William Faulkner.

I’ve put plenty of work into patterns or parts of a track that I thought would sound nice. Then, when it comes time to record, I realized it didn’t work. Rather than try to salvage it and make the song longer, is just as soon as sack it and make the song shorter. If there’s lyrics, I’ll write five verses and keep the best three.

Albini is such an inspiration.

Two more in the same vein:

From the surprisingly useful Hack Music Theory: to see if your melody sucks, play it with the most basic default instrument (init patch or GM Piano).

From myself: to see if your melody sucks, play it at double speed, and see if it is just a repeating arpeggio without progression.

One of them is:

Make a musical decision, live with it, and move on. /Vance Powell

It’s so easy to keep too many options open just because you can. In the end all you got is options and no music.

Seek other’s opinions.
Do only as instructed.
Be always in the moment - the last thing you read or heard shall be gospel. 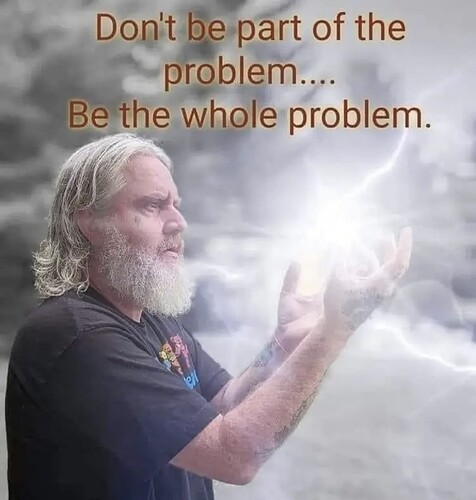 Two that spring to mind at the moment:

Finished is better than perfect,

The second one is part of a larger idea that finishing ideas is something that needs to be worked at, and that the more you get in the habit of finishing your ideas the easier it gets - like exercising a creative muscle. To be honest I’m finding it hard to step out of 8-bar-hell at the moment, so I should probably heed that advice myself!

Finished is better than perfect,

I had a thought driving back from work today (an hour ago) and your 2 sentences go in the same direction.

« Don’t waste your time on perfection »

Some generic but good ones like “it’s better to know the gear you have than have a lot of gear”.

The one I tried to impart on students over the years is to forget about scales. There are 2048 possible scale combinations in our 12-tone equal tempered Western music system: how many can you memorize? Instead, focus on and practice intervals. Listen to them deeply. Associate the interval with a song you already know. This is the key to musical freedom and note-wise, to be able to play what you hear.

You can also really start to relax if you buy into the concept that of the 10 or so aspects that go into our own unique voice: notes/note selection are the least important or certainly no more important than any of the others. Yes, hitting chord tones is the key to blowing through changes and the sound of falling down the stairs but landing on your feet: but that will come with time and intervallic understanding is the quickest way to get there.

This is the one.

My old music teacher at school once told me that simple ideas are more powerful than complex ones and twenty years later it is still the best advice I’ve received.

That doesn’t mean that there is anything wrong with complexity, just that simple ideas tend to be the ones that stay with the listener. afx is a really good example of this. You’ve got all these intricate, detailed rhythms but the melodies are deceptively simple and draw you in. It’s good to know where to put all the detail and where to let things relax. 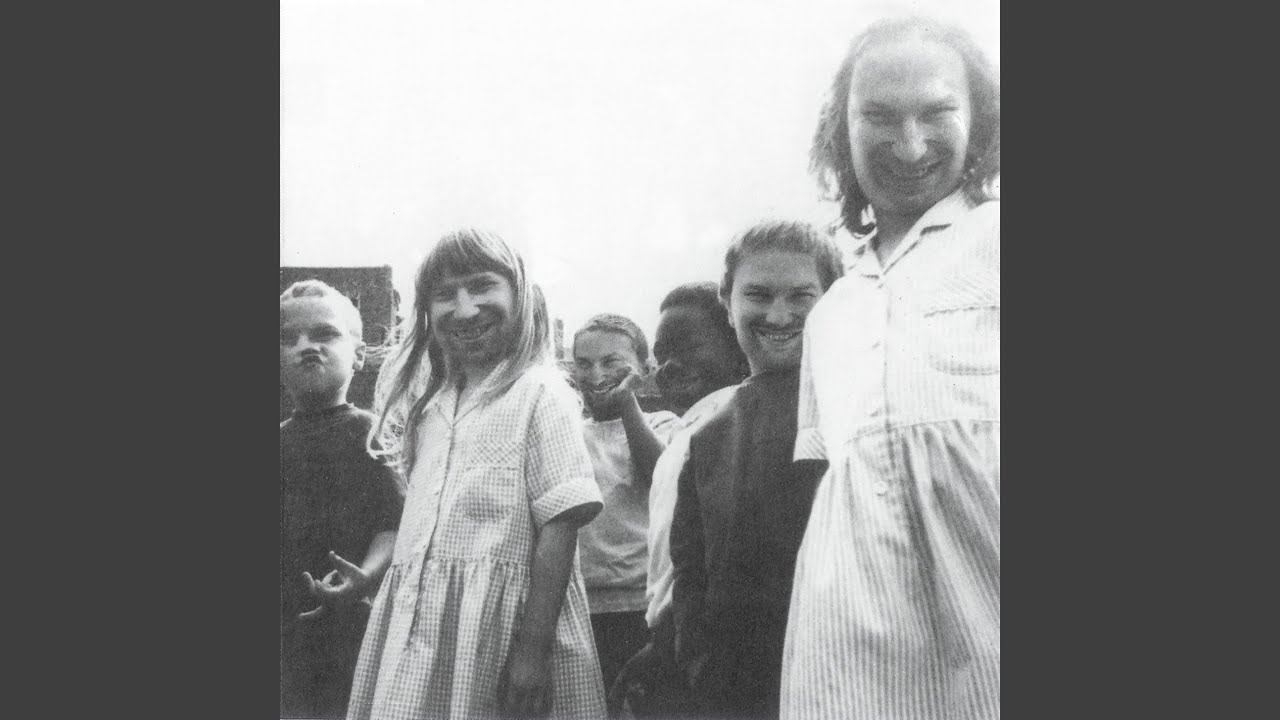 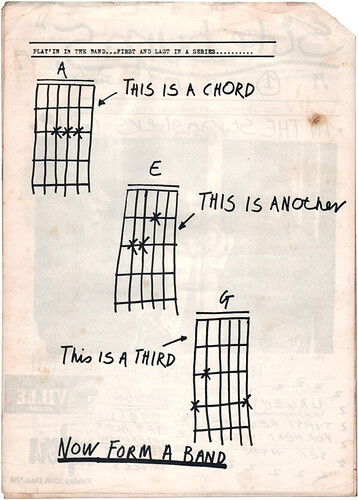 Status Quo only knew 3/4 chords they said when starting out.

So the “three chords” thing (attributed to a punk zine from 1976) was useful for me to realize that anyone and everyone should be starting bands and making music however they can. Just get going already. You have everything you need right now. (Hell, Jonny Greenwood recently said that he didn’t know any chords when he first started playing with Radiohead. He literally had his keyboard turned off and no one else in the band noticed. He really took the advice about the importance of silence to heart, I guess.)

Once I’d absorbed that “just make music already” advice, this piece from Glenn Branca was massively influential for me to take things further. It provides the theory-informed intellectual underpinnings for why being “anti-theory” is a principled position to take if you’re trying to make truly “new” music:

The secrets of harmony are buried in a safe place beneath hundreds of years of music theory. Originally theory was called counterpoint and was invented solely as an instruction manual for rural choirmasters. It was cheaper than commissioning the likes of a Bach to give your town its own musical identity. Since theory was necessarily derived from an analysis of previously existing music, then any music based on that theory must itself sound like the music that the theory was derived from. In fact that was the whole point. Of course my point is that if you want to write something that doesn’t sound anything like anything you’ve ever heard before then this kind of self-referential theory can’t get you there.

The piece also contains a thoughtful refutation of the (dubious, imo) advice mentioned previously in this thread about (paraphrasing) how there are only 12 tones available in music, thus anything you could come up with has already been done, so don’t worry about trying to create something that sounds truly new:

Nicholas Slonimsky once wrote that it had been determined that there are 479,001,600
permutations of a single musical phrase based on the 12 tones of the chromatic scale. In that same light it can be shown that there are 4095 different chords that can be derived from those same 12 tones. But if one thinks in terms of chords that extend over the full orchestral range, using the 88 keys of the piano as reference, there are approximately
300,000,000,000,000,000,000,000,000 different chords that can be derived from those 88 tones. That’s 2 to the 88th power. Of course this calculation does not take into account microtonal intervals which would increase the size of the number astronomically considering that it is possible to get meaningful audible differences down to at least an eighth tone.

The point of such a demonstration, similar to what Slonimsky was trying to show, is that the
number of possible chords is inexhaustible. And of course with timbre and orchestration
introduced the potential is virtually infinite.

I don’t know how anyone else takes this information, but I’ve always found it profound and inspiring, sort of like learning about the vastness of our universe or how little of the world’s oceans we’ve truly explored (by some estimates, only 5%). So for the experimentally-minded, an addition to “go and make some music right now” might be “go and make some truly new music right now”. Nothing is stopping you, certainly not theory.