This comes out tomorrow: 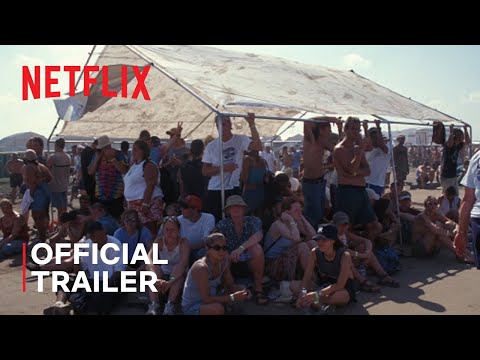 Maybe they just wanted to replicate the first Woodstock which was the mother of all clusterfucks.

When will there be enough festival disaster documentaries to get them to give us free water? lol

I’m looking forward to the one about room four at Bangface.

Hell, I remember some shitty raves where people yanked bought water out of my back pocket to resell.

I would be interested in Fyrefest-style logistics breakdowns and resource management though!

Yes. I’ve had people rob my campsite while I obviously still awake in my tent. But I’m definitely not going to go out and confront 3-4 probably intoxicated strangers.

DEMF is pretty much the only large scale fest I’ll go to (and you don’t even have to go the festival itself, the city as all kinds of smaller parties going on all weekend).

first Woodstock which was the mother of all clusterfucks.

The Altamont Speedway Free Festival was a counterculture rock concert in the United States, held on Saturday, December 6, 1969, at the Altamont Speedway outside of Livermore, California. Approximately 300,000 attended the concert, and some anticipated that it would be a "Woodstock West". The Woodstock festival was held in Bethel, New York, in mid-August, less than four months earlier. The event is remembered for considerable violence, including the stabbing death of Meredith Hunter and three acc... 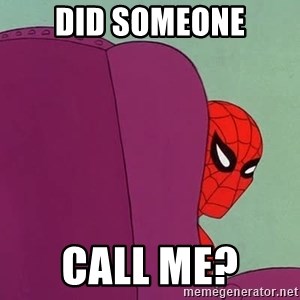 Yes thats a clusterfuck of epic proportions…buuuuuuttttt did anyone get electricuted?

DEMF is pretty much the only large scale fest I’ll go to (and you don’t even have to go the festival itself, the city as all kinds of smaller parties going on all weekend).

Similarly, enjoyed Seattle’s sister “festival” Decibel when it lasted, events distributed all over the city without relying on EDM garbage acts or whatever fickle headliners can draw attention.

Decibel was great, I had a wonderful time every time I went. Smaller festivals in the PNW woods, farms and beaches were good too.

I enjoyed this documentary. It showcased the effect of intent and ethos on the festival as a whole - a capitalist venture that was guised as a communal event…and the hypocrisy ended up being surfaced and converted into rage by a unorientated, unguided, uninspired crowd. Scenes reminded me of spring break footage in the late 90s/early 2000s more than a festival, let alone one labelled “Woodstock”.

The organisers (Lang, Scar) come across as real assholes in this one also, a bitter shame all around.

And lastly, man the music in the 90s sucked.

Bit of a sweeping statement regarding 90s music… I’ll have to respectfully disagree, great docu though… thoroughly enjoyed it…

just checked, Ween-The mollusk was only on position 159 in the charts, so its maybe true.
( forgot to add that in my favourite and most heard lps list)

And lastly, man the music in the 90s sucked.

There was lots of great music in the 90’s. Can’t really judge an entire decade by the lineup of one mega-festival.

But with Limp Bizkit on the bill I’m going to judge that festival, if not the whole decade.

I’m going to judge that festival

Speaking of which, is that original red asshat interviewed in this?

Durst and their frat boy following aside, the band were moderately good for the time. I really like Wes Bordland’s guitar work on their debut. But I get what you mean.

Side note: Durst did some preliminary interviews for the documentary then pulled out. From what I can tell (haven’t watched it yet) he doesn’t come off well during the festival. Or generally tbh.