I would like to get some help/tips to make some techno stab / chords. (Wouldn’t call these “dub techno chords” as it’s not really the same).

(there are plenty of examples)

Thanks for your help and have a good day

Maybe this could be a good start, if you’re willing to spend a little cash:

Hello i would like to make a thread but here is fine. As every sounds on the Analog Four please don’t use the small keyboard on the A4 to judge the soundpack ! use a REAL ONE or you will miss a lot of things… Also the demo is really a small part of the 100 stabs. IF i really not convince by the Kicks which i kind of usually not like when it’s design on a synth… (not dedicated to drums design) don’t ask me why i don’t know… The STABS are really nice, you will get some basics and you can really t…

You could probably achieve the same thing by just forming a minor triad or a minor seventh chord and try out some Sound design on your own.

bought this one a few weeks or months ago but couldn’t find anything close to what I am looking for. gotta give it another check. 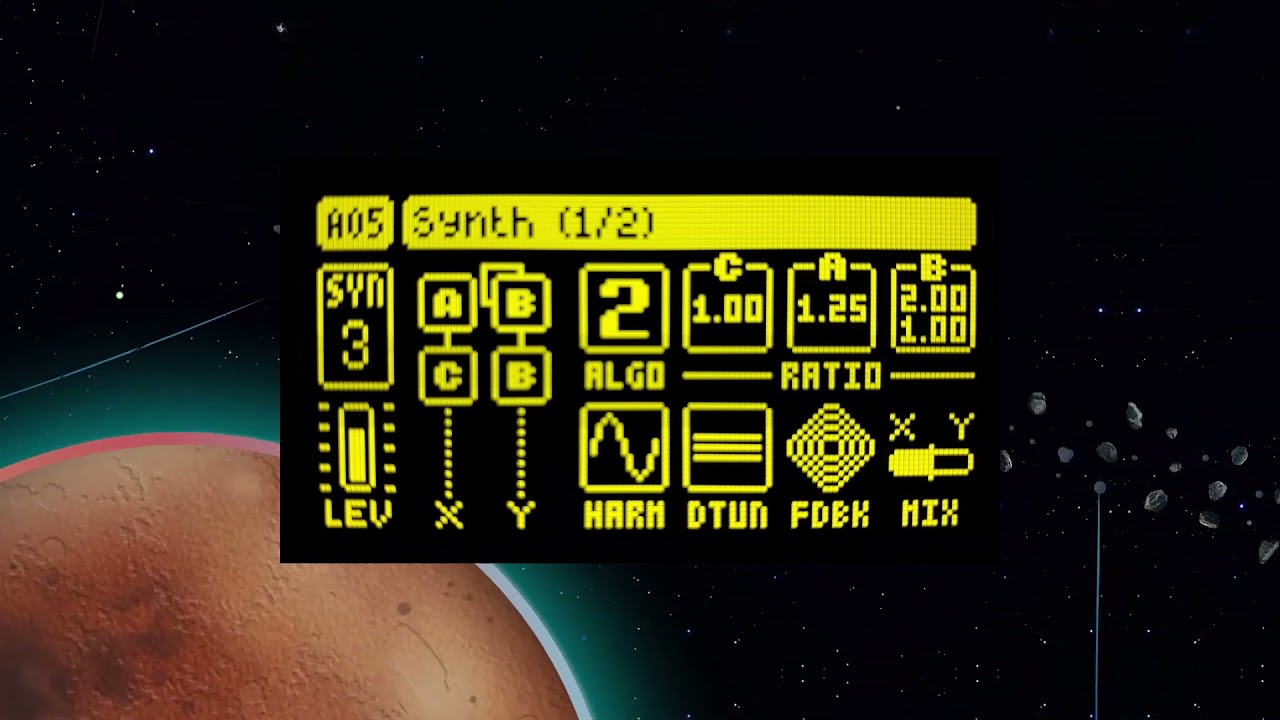 also, just watching loopop’s Syntakt review, the wavetable chord mode sounds like the best bet for getting there (he gets somewhat close just faffing about for a few seconds) 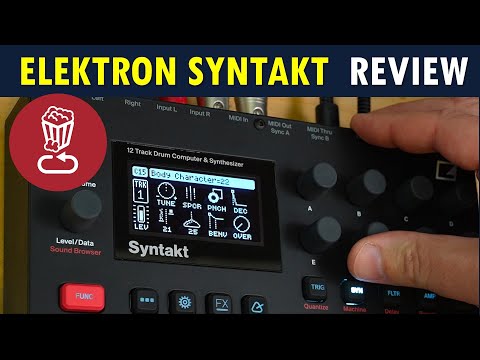 Feel like this should be super easy on the ST since that’s what the chord machine seems to do. The first example is just a filtered Saw wave chord I believe.

I personally make these sounds on synths and sample them in. Just did this on my Take5. Obviously with the ST, you can not do that but you can design them pretty quick. The tip I would say is spend a lot of time on the Amp and Filter envelopes to really shape the sound you want.

yes the second video should maybe be a good starting point (the first one being about dub chords which is not what I am looking for) ! Gonna give it a try

Start with a noisy waveform: square or saw (the one in the track Dione is closer to a saw). Make a chord: on the ST or A4 you’ll need multiple tracks for this. In Dione, it’s a minor triad - any root note, plus a note 3 semi-tones up and another note 7 semi-tones up.

The sound in Dione uses an envelope to modulate filter and amplitude. I can’t tell if it’s the same envolope: probably. The attack is very short, or 0. The sustain is low, or 0. The decay is fairly short, the release maybe a bit longer. As the track progresses, the filter cutoff (or the envelope modulation level) get raised, making the sound brighter. If you’re using an ST or A4, you’ll need to find a way to apply the same or similar change to the cutoff/modulation across the three voices. Options include: an external modulation source like a keyboard with a mod-wheel, or a BeatStep; using a Machine with two oscillators (SY BITS, DVCO) to get two of the notes, and only a 2nd track; etc.

The chord is being passed into a modern reverb with long decay and some damping.

Towards the middle-end of the track a sound comes in which, initially, I thought was the same chord passed into a delay, but it plays different notes, so it’s maybe a sample of the same chord, filtered a bit and then sequenced with a couple of different root notes.

The chord in Elevation is pretty similar. It’s got some distortion and the high end is a bit sharper: maybe the envelope is exponential (where in Dione it might just be linear). The way the tone of the chord moves as it plays at different pitches suggests it’s a sample through distortion and filtering, to me (rather than a sample that has the distortion baked in). The chord also passes through a delay with a dotted 8th time and enough feedback for 3-4 clear repeats. There may well be quieter secondary delays going on too. I think the delays feed into the reverb but I’m playing this quietly through a laptop and also just making this stuff up.

Elevation sounds like Dave Clarke’s Red 2 which did all the same stuff with chords, plus as phaser or flanger before the delays.

They sound like “dub chords” to me. It’s the rest of the track around the chords that doesn’t sound so much like “dub techno”.

Make a chord: on the ST or A4 you’ll need multiple tracks for this

This is a major chord.

This is a major chord.

Thanks. I can’t count.

That 2nd note is three semi-tones up.

thanks ! that’s helpful, will give it a try

try to achieve it on the Syntakt 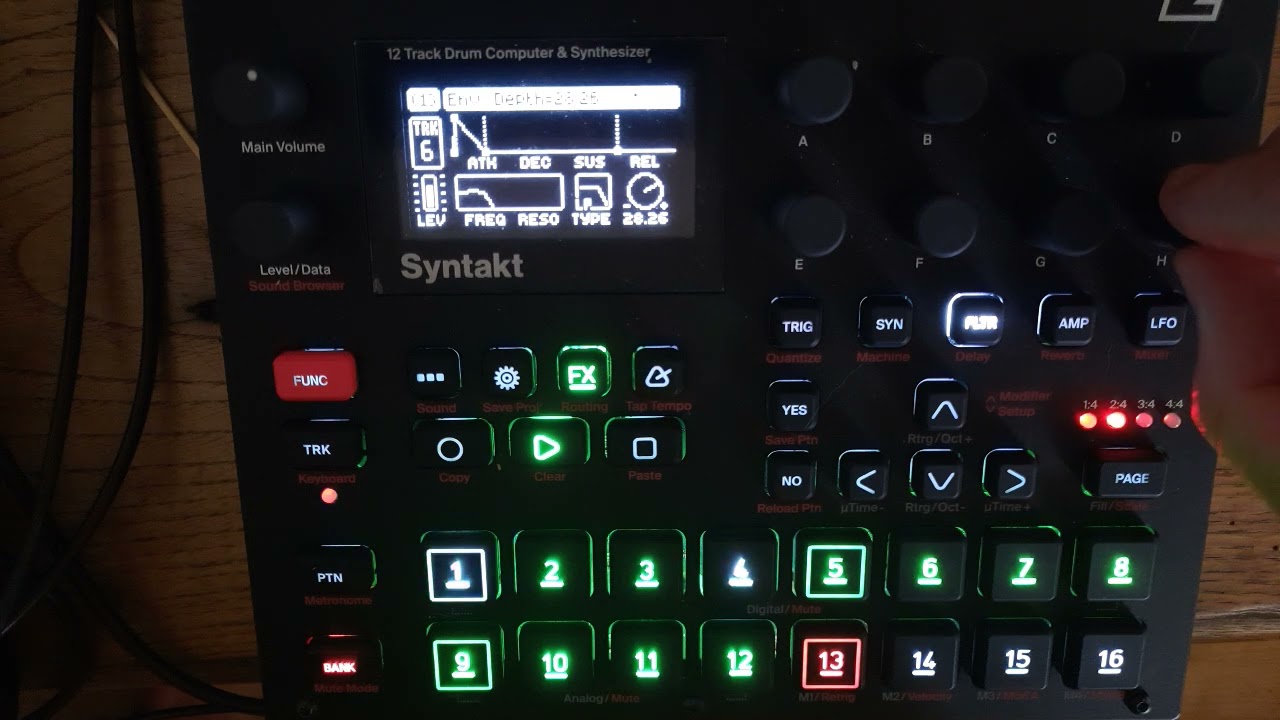 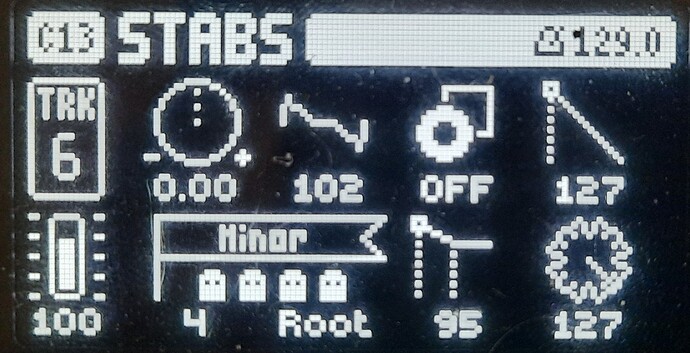 Wow that’s nice ! Thank you ! Gonna give it a try this week !

Gonna give it a try this week !

Glad if you like it, you should find better settings by yourself.

Btw, listening to your first example, I’ve been more struggled by the rhythm of stabs, trying on mimick them synced. Disturbing, and surprising. Not as simple as I thought. Probably polyrythm. 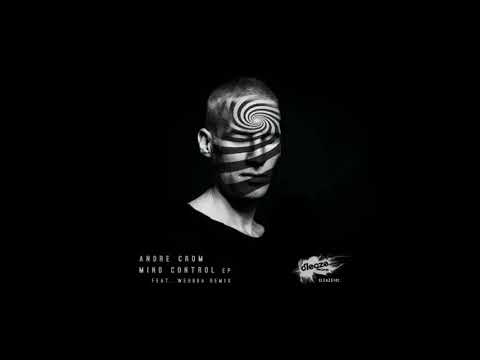 5 step polymeter with two triggers spaced as evenly as possible, so: xoxoo

Also, one’s volume/velocity is slightly lower and I think a LP filter is used that’s a bit more closed on of the triggers. Which creates extra groove

I guess it’s a classic @DaveMech?

I do love that polymeter yes

@DaveMech sorry I was serious!

2 Likes
Current sounds coming from your gear
next page →