Is anyone joining the party? SEEDJ - Accelerator for techno, tech-house and house DJs and Producers

The first digital accelerator for underground electronic DJs and producers. Contents, samples, charts and contacts with labels and managers.

I agree, looks like a bunch of established artists and producers trying to find new ways of making money while the gigs are off.

Wait til all the clubs are properly back open, they’ll all fuck off back to their day jobs leaving the whole thing looking a bit like… 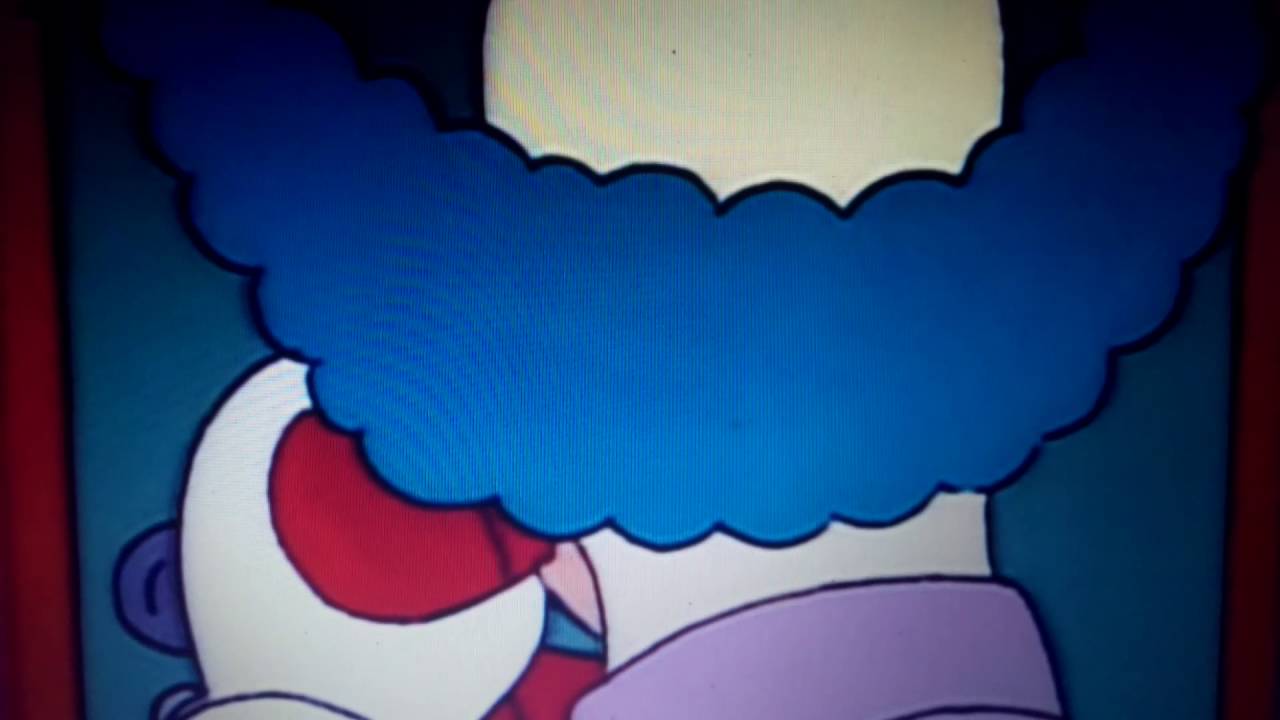 £20/month for access to a genre-specific sample library, some Ableton tutorials you could get for free, and the never-to-be-fulfilled promise that someone, somewhere in the industry, might listen to one of your identikit tracks and sign you. That’s not an “accelerator”, it’s a speculative tech investor milking the unrealistic dreams of naive hobbyists. Cheers!

Also, a quick peruse of the T’s & C’s finds the same “everything you upload is ours to do what we want with” clause.

So they want £20 a week (which looks like it will soon go up to a lot more) for a bunch of stuff you can already get for free, “networking” (which all happens for free on Social Media now anyway) and the rights to all your content.

I wonder who gets the most out of this arrangement?

*I am not a lawyer, so all my options should be seen in the light of me being a cynical old hack, not a lawyer.

Run! Run from this. Complete nonsense.

Pretty much a scam.

Well, probably you are right! Thanks for your honest thoughts.

“Users acknowledge and accept that by providing their own content on this Application they grant the Owner a non-exclusive, fully paid-up and royalty-free license to process such content solely for the operation and maintenance of this Application as contractually required.”

Seems to be a take on Mullaert’s “in bloom” courses (which I have much respect for!) but then flipped and turned into something purely “exposure” and money driven.

Honestly, I’m quite traditional that way. If you put out good music in a constant flow the listeners will come.

Also forgive my nostalgia but techno is draining the fun out of techno in recent years.

That looks terrible. Load of business jargon tagged onto a music production format for wannabe instaproducers expecting to make it big quick and live the fake edm festival life

" if you put out good music in a constant flow the listeners will come." Not always the case though. You have to add advertising there, lots of it, and a good label to back it up, if we are talking traditional.

I have little to almost no time to dedicate to making music, like about 2 hours a week. And yet I manage to make a few quid off putting my tracks on bandcamp with zero advertising or whoring myself on social media.

If I was a younger man, with more time, energy and enthusiasm, I reckon I could probably do pretty well with a fair bit of hard work and practice. You see, at the minute, the tracks I’m putting out represent an hour, maybe two hours work in between changing nappies. Imagine if I could dedicate four or five hours a day to making music, my tracks would be banging, and I’d have time to dedicate to increasing my exposure.

The simple truth is that, if you want to make decent money out of music, you’ve got to put in the hours of practice and hard work, be that purely making tracks or figuring out how to promote yourself properly (building a local profile or maintaining an online presence, that sort of thing).
However you go about it, the important thing is that you put your own identity into it.

I can’t see how giving some website £20 a month so you can watch “how to sound like X guy” tutorials and download the same sample packs as every other mug is going to help with any of the above.

The simple truth is that, if you want to make decent money out of music

Be a dj and do weddings.

Anyway, I decided to do the distrokid thing and pay them 48dollars for a year of having my stuff up spotify’s arse and every other platform hole. Has it made me any money? No. Has it increased my ‘fanbase’ ? Fucked if I know, distrokid gave me zero feedback.

Bandcamp is free. People can buy my tunes if they want. Bandcamp rules, I buy music from there often. Love it.

I’ll be cancelling my distrokid account. Spotify et al can fuck off. I dont care. I like making music. The rest of it can get bent. Seedj looks like a bigger crock of shit than spotify.

Be a dj and do weddings

We hired a two man band for our wedding. They were really good, played for a few hours, went down really well. They were making a fair whack too, enough that they only really had to work “normal jobs” for a few hours a week.

Bandcamp is free. People can buy my tunes if they want. Bandcamp rules, I buy music from there often. Love it.

My sentiments exactly.
I don’t think Bandcamp will ever be the market leader, but it’s growing and seems to be the only way for artists to make any actual money from their tracks.

is this “business techno”?

I have to disagree, it might be depending on what kind of genre you make. But just putting tracks out there that bring something new to the table does work more than any booking agency on the net. ( in my humble opinion)

Ofcourse you need to network, talk with artist you like, be kind, make friends but that’s different than “advertising, lots”. I usually unfollow chaps abusing Instagram stories, imo (probably way to idealistic view) all you need is bandcamp and maybe a SoundCloud

Seems to be also that Dubai is pushing a lot of money into this market.

Not a common place for equal treatment and tolerance.

You must be an amazing producer.

Networking is a form of marketing. My point was you need more than just putting the tracks out. I know because that’s what I do, and it doesn’t really work.

You must be an amazing producer

I’m not. I’m OK, but nothing special.
I’ve learned how to make tracks that I like the sound of quickly and efficiently, because that’s the only way I can do it right now.

My point is that, if you want to have some sort of career from making music, there’s really no substitute for hard work, practice and building your own (hopefully somewhat unique) musical identity.

The point about my own music was that I’m making a little (tiny) bit of money with relatively zero effort. If I had the time to put in more effort, I’d probably make more and better quality tracks, thus hopefully bringing in more money.

Websites like SEEDJ and such start to create this idea that there’s only one route to success - through them, or at least through some sort of horrible social/professional networking bullshit, which isn’t the case.
Yes, you can do it that way, but you can also just keep at it putting your tracks up on bandcamp and seeing how it goes as you get better at it.

There’s too much noise from established people on the internet (usually with something to sell) saying you have to do things this way or that way if you’re going to succeed, because no-one wants to hear the words hard work, patience and luck, no-one makes any money out of you telling you shit like that.