I’m sure most on here have assembled all manner of junk at points in their time and singularly failed to get rid of it at the same pace as it accumulates. And within that ever shifting pile, some stuff just seems to get stuck. Never ever used, possibly unusable, but also never quite reaching the top of the pile for selling/passing on/binning.

What’s your pointless, useless bit of kit that has just ended up stuck in your house because you’ve never quite got rid of for reasons you don’t even begin to understand? Even though by any rational though process it ought to be long gone?

Prompted by emptying a box and finding one of these somewhere near the bottom. 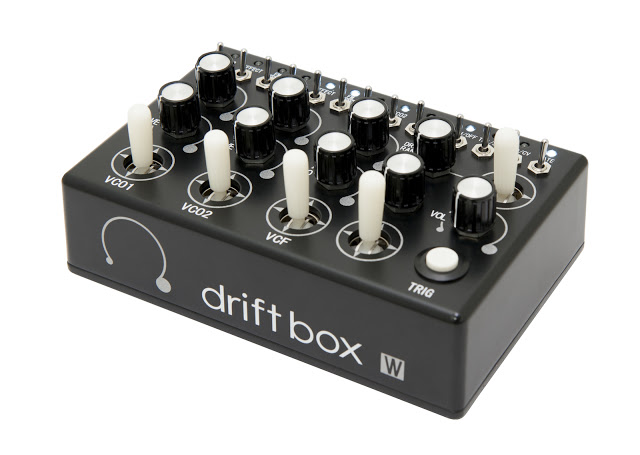 Bought in 2017 and then promptly put away. Uncontrollable, unusable, genuinely aggravating and completely pointless. Acquired because it looked cool iirc. Possibly 1-2 small sweet spots, but finding them once let alone multiple times is beyond me (or I’d guess anyone else) But hasn’t ever been sold probably because I guess I’d probably never find another one in the wild if I did get rid of it and then regretted it. Even though its hard to imagine such a circumstance occurring.

Good topic, I feel pretty fortunate to not have much that I consider too stupid, I do have a number of power supplies to mystery boxes that I keep in my cable box on the off-chance that I need them if the mystery box shows up mysteriously.

For me, this topic begins and ends with the OP-Z.

Yeah the just in case mystery power supply box is an another adventure entirely… definitely needs purging on basis that the more incorrect power supplies you have hanging around the more likely you’ll plug in the wrong one.

The Driftbox has a stock Reon branded 5V PSU with a two pin plug at one end but with a barrel adapter needed on the plug at the other to get it to fit. Which makes it a pain to plug in. Not that you’d ever really want to plug it in to actually use…

For me, this topic begins and ends with the OP-Z.

It’s brilliant if it wasn’t so eff’n frustrating to use. I wish someone would jack all its sequencing features and put them in a more ergonomic box.

That’s my beef with it. Call it user error, but I just can’t remember what all the buttons are for, and the wonky workflow. On paper, it should be fun, in use I found it totally handcuffing. I hate it. Haha. Yet I still have it.

I would put my novation circuit on this list. I really wanted to like it, but it just never clicked with me.
It’s now on loan to a friend and I’m quite happy if I never get it back.

Yet I still have it.

All of the above. I do think it’s user-error or user-forgets-again on my part. When I spend two days with it, day two is great, because I remember all the cool shit, but that doesn’t make it comfortable, or inspiring. But it is definitely not something I reach for remotely enough to warrant keeping it.

I got in the habit of using a label maker to print labels on my power supplies nowadays, but the mystery ones remain mysteries.

A really clumsily modded Korg Monotron Delay, and two or three Boss Pedals, all with various stuff – new capacitors or resistors changed to pots.
Never really found a way to get them to be flexible enough with their sound – and their knobs tweakable? – to keep a spot in the setup. The Monotron Delay almost made it to claim its spot though, haha.

I still plug them in for sampling or recording loops occasionally. Not really ‘pointless’ as the thread title suggests, but uhm… I try to sell everything else that’s actually pointless. 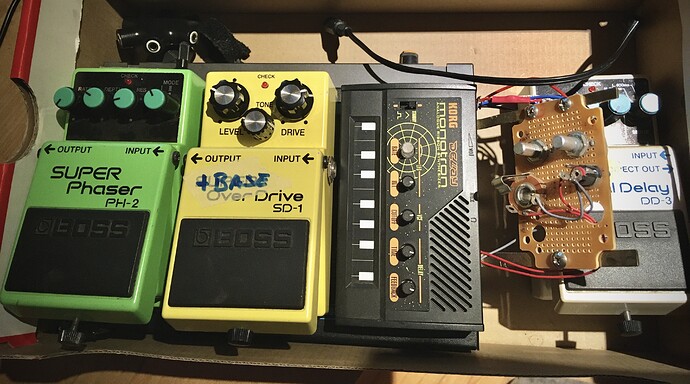 It’s a divisive device for sure, but I’m in love with mine.

It’s my go to sequencer, I can rack up a passable tune within five minutes by using master tracks and all… it’s honestly a great songwriting tool for my other devices as well. My latest use is to record midi data into Nerdseq set up 16 bars on 6 tracks in Nerdseq press record and press play on OP-Z and perform and voila 16 bars of euro goodness over six tracks (8 if you want to use the internal sample tracks as well)

The laptop I bought because my old one died. Had no choice but to have windows 10. Fucking useless.
Stopped using it for music. Its a very good laptop otherwise. Off I am pissed.

Yeah OPZ, could have been amazing, instead it is just crappily constructed and joyless to use, should cost £100 based on construction. Brilliant sequencing features, let down by rubbish controls, crap synths, mediocre sampling, restricted memory, compared to the OP1 it is a joke. 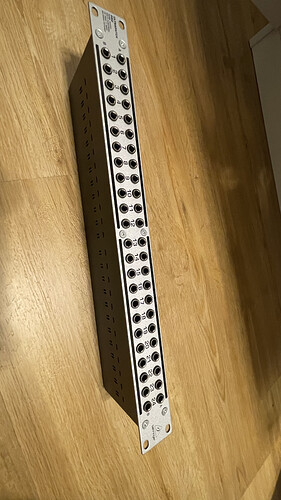 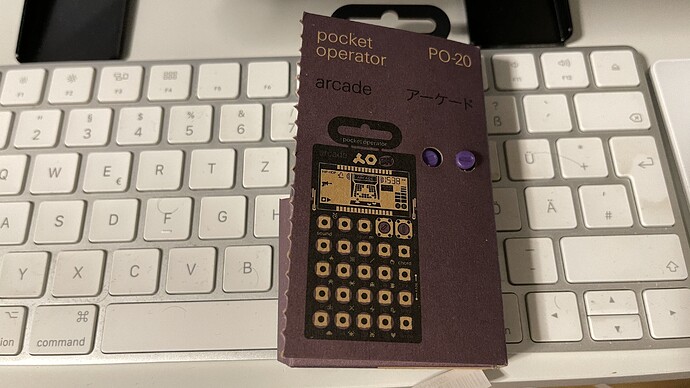 Probably the wrong answer here, I just don’t use my RYTM Mk2. Poor thing is just sat there using up 10 channels to my mixer. It just MIDI to dinsync’s my x0xb0x.

I nearly sold it… then played with it for 20 mins when someone offered to buy it and I quickly cancelled the sale, and it just sat there again.

Now, everybody drop a pricetag, and the whole Thread can be moved into the marketplace…

Or maybe a kind of Christmas gift exchange.

Art MP tube pre, small ones. Noisy, not that great but paid $30 bucks for new so I can’t bring my self to toss.

I’ve still got the invoice from the Driftbox. Some poor sod paid $763 plus $30 shipping (plus I guess at least another $150 import duties) to get it into the UK. So close to $1000/£700 for a beautifully built but utterly unusable synth. Thankfully I paid him slightly less for it. But I still can’t contemplate the loss I’d need to take if I tried to sell it. Which is probably one of the reasons it continues to sit at the bottom of a box.