Unfortunatey the Function button of my model samples comes out
Is there anything I can do? Doesn’t look broken, might need some re-assembly!
Tips are more than welcome
I already contacted support, but they have summer holiday. 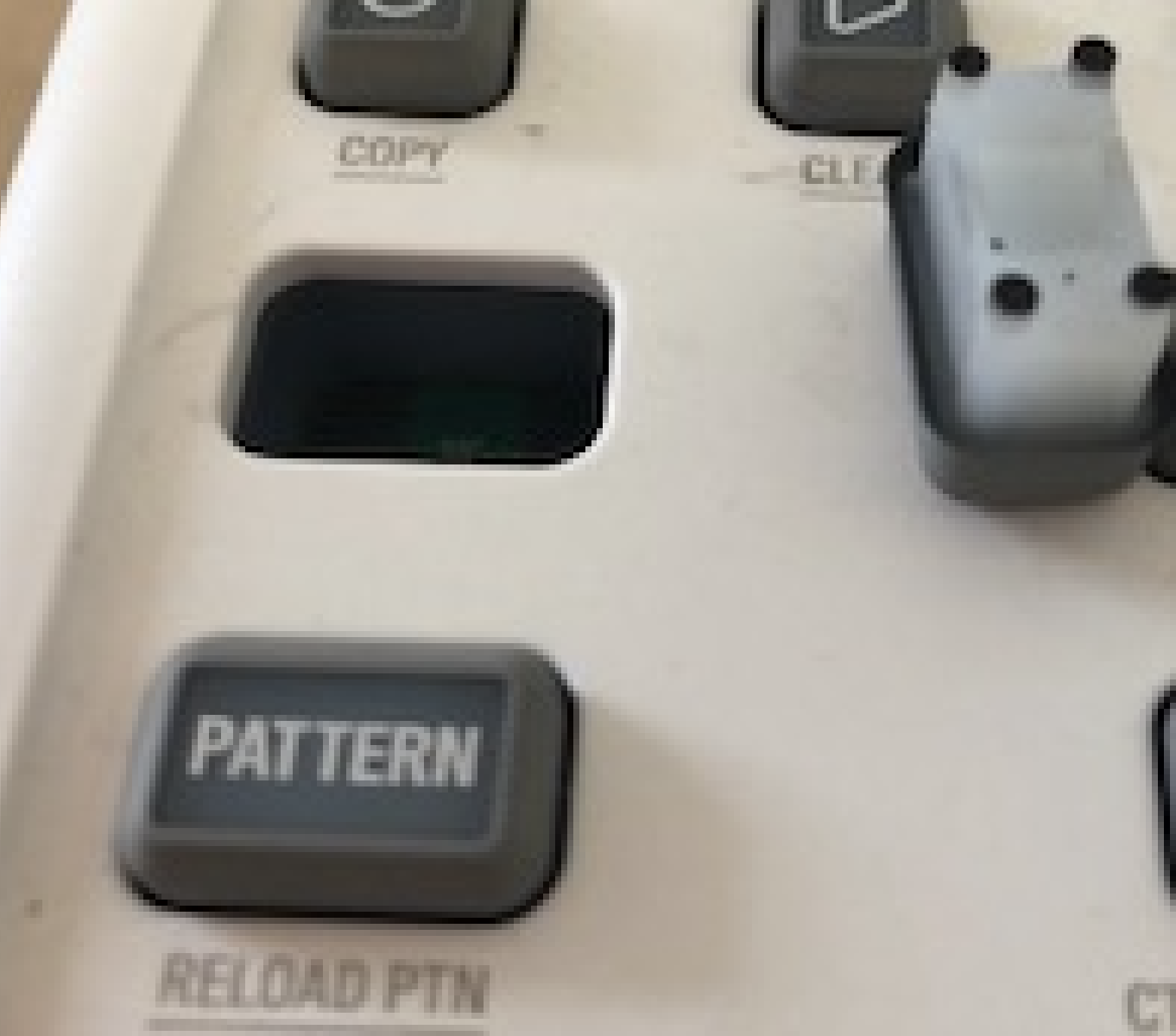 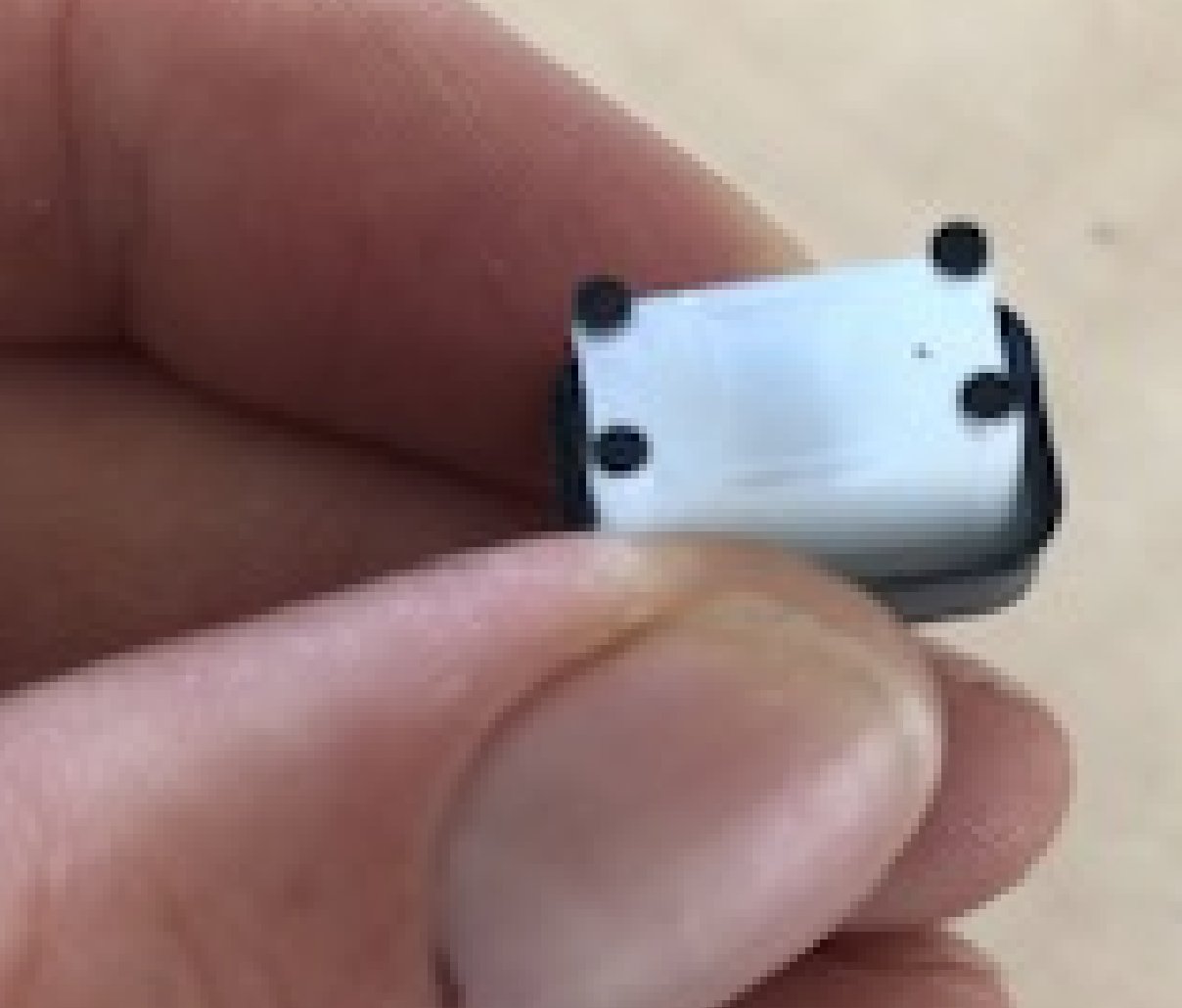 It’s a known issue, see other threads here about it. Elektron say it’s with a small batch of buttons that had the wrong thickness edge or something. I don’t quite believe that, because I assume a “batch” of buttons like that would be in the thousands. Then again, it’s not happening to everyone (and hasn’t to mine). Anyway, all you can really do is get Elektron To sort it out, which they will when they come back.

Edit: I guess if it’s within the return window of whoever you bought it from, you could get a replacement, and hope it’s not part of the bad batch.

Thank you, just found the ‘build qualith’ topic
Too bad this is happening
But i expect this to be solved soon
I had some issues before, elektron support was always very helpful.

For reference to others finding this topic

They are molded as a whole, but there seems to have been an issue in manufacturing the rubber mats where the edge around some function “buttons” didn’t come out as thick as it should be. It’s being looked into and is just a matter of the manufacturing process, not the design. And this is of course covered by the warranty for any unit that has this problem. So far it looks like just a very small batch had this issue.

I also have the same issue, also sent a ticket recently. does anyone know how this cold be fixed?

The fix is Elektron sends you a new function button that was manufactured appropriately, as a warranty service.

I also have the same problem with trigger button 9. Have you solved it?

Has anyone actually opened a MS up?

Just happened to me as well …
have contacted support … 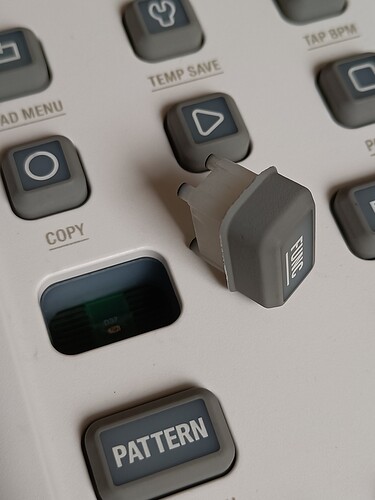 How did you find it out?

Actually, there’s a “MFGDT” tag next to the S/N that gives YEAR-WEEK, so i presume thats the manufacturing date code commonly used in electronics.
The same info as YYWW is in the S/N.

I wouldn’t mind replacing most of the rubbery M:S buttons with more plasticy ones (maybe all except the larger T1-T6 pads). So many of mine get stuck down halfway, I’ve even accidentally erased patterns because the FUNC button was stuck and I didn’t notice in time to back out of the change.

My func button broke 2 times already. I see it as a feature of the Model:Samples. It’s just too funcy!