happened to fall on this on Instagram.
any official info?

Haven’t seen anything, but it sure looks expensive

I need to mute this thread…

With this glut of drum synths, I bet the prices on many will drop in a few years. So maybe check back then

That being said, looks nice, especially with the integrated sequencer. Looks like the 5th “section” in the top right is for some sort of mastering? It seems to have 4 voices + sequencers.

so… kind of like an 01/IV with a built in sequencer and master effects/level section…?

also remember Erica are from Latvia: “Pērkons, (Latvian: “Thunderer”) Lithuanian Perkūnas, Old Prussian Perkunis, sky deity of Baltic religion , renowned as the guardian of law and order and as a fertility god. … Pērkons also directs his thunderbolts against evil spirits and unjust men and even disciplines the gods.”

yeah reminds me of this in a way; at least with the rows of similar buttons… this is the original DRM drum machine from Vermona, when they were an East German company. 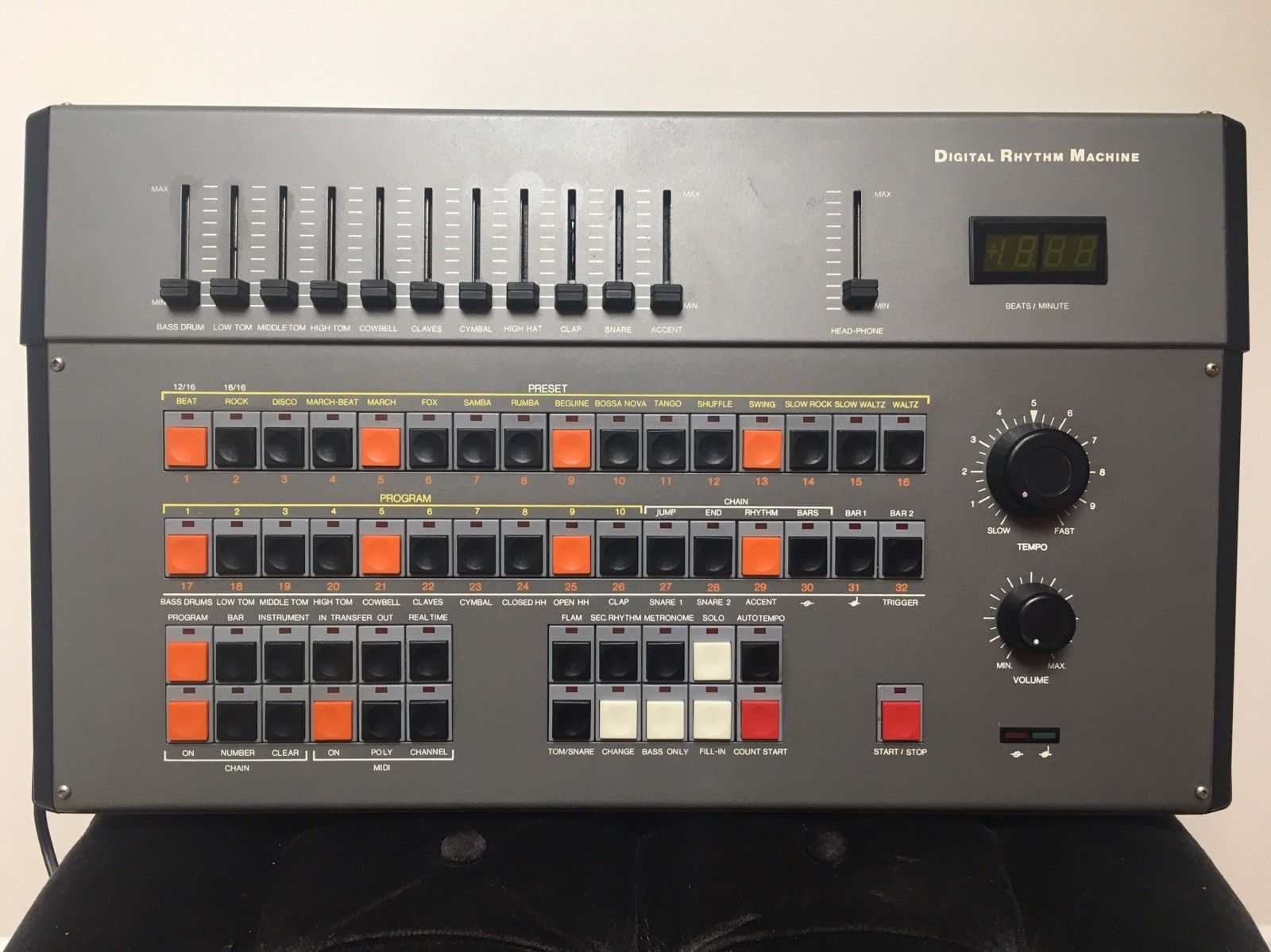 It looks like a collab between Erica Synths and Sequentix (Cirklon).

Haven’t you just sold all your drum making synths? Perfect timing to change all your gear again…

Look at this thing…Now it only has to sound good…

OP and product are suspiciously close, no? 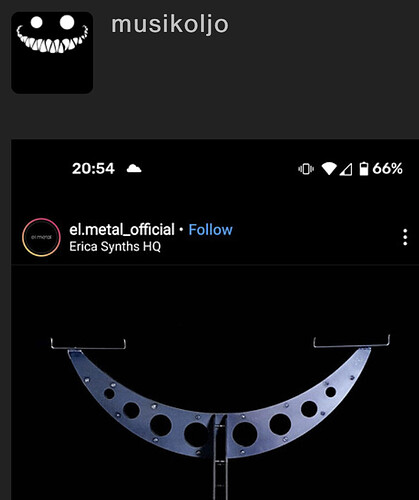 So about 4K then?

Id like to see them change the name from Perksons to Perkinsons . Promo Ads all done in a yorkshire accent. That would please me immensely.