Elektronauts Hip Hop Beat Battle #10: When We Were 10

Elektronauts Beat Battle #10: When We Were 10

Welcome to Elektronauts Beat Battle #10, brought to you by yours truly and the stickmanishly handsome @waftlord!
This edition’s theme is When We Were 10, and as such we will be using samples from our favorite childhood TV shows whilst acknowledging the arrival of the tenth beat battle. 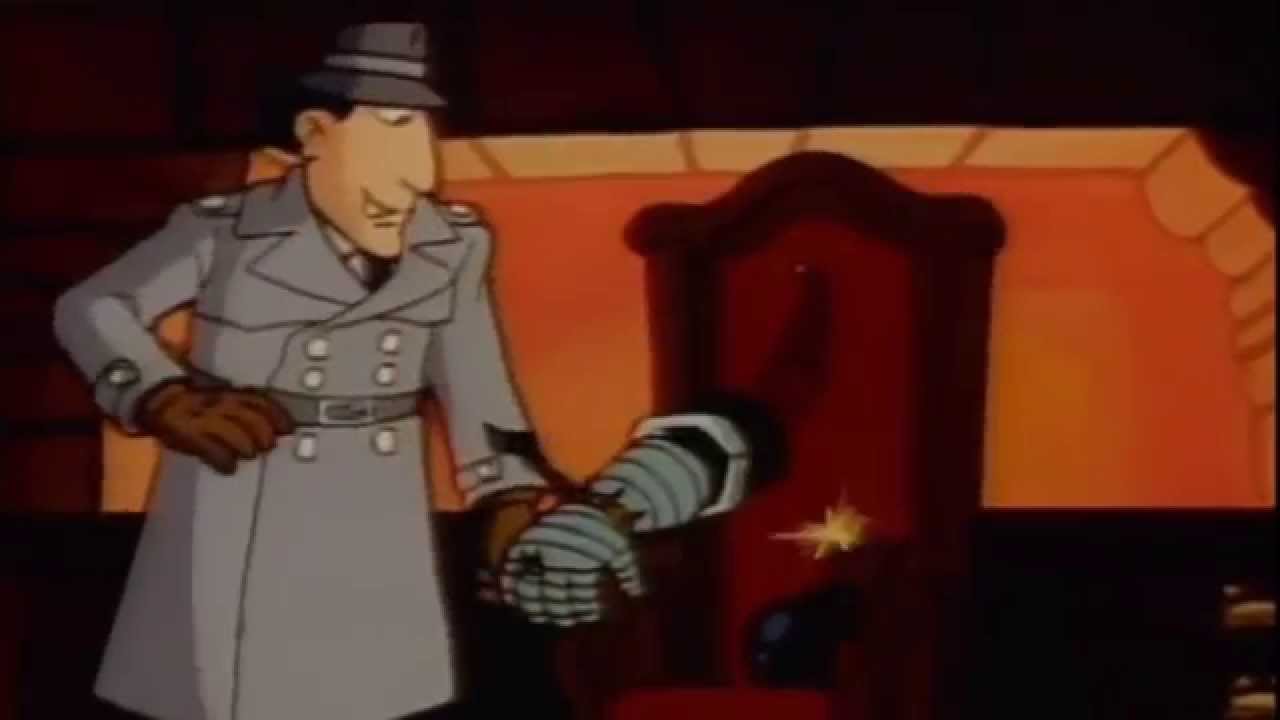 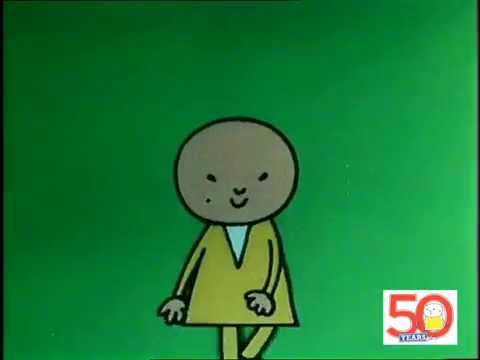 BUT, there’s a twist!

You can only use up to 10 total samples. This includes chops! Adjusting the starting point of a sample counts as making a new chop each time you do it. So if you automate the start point on your machine throughout your beat, make sure that you don’t go over the limit.

For example: I have my TV show sample, and I chop it up into three pieces. That counts as three samples. Then I take 2 chops from each of the other TV shows, which adds 4 more. Then I take a kick, snare, and hi-hat from my sample library. That would be another three and would add up to a total of ten.

So choose your chops wisely. Keep in mind that the length of one chop isn’t regulated, so you can have looooong samples if you wish.

We hope to hear some really dope stuff from this! Think of the limits for this battle as creative requirements, instead of annoying restrictions.

Back in the day, sample time was super limited, so limiting the number of samples isn’t too far off from what the pioneers used to do.
E-MU SP1200 had 10 secs total but we’ve decided to not be that brutal.

Now go out there and make some beats!

Another really cool idea! I am traveling until the beginning of may, but I’ll try to submit something when I am back!

For your ears kindly: the French version of Inspector Gadget theme! 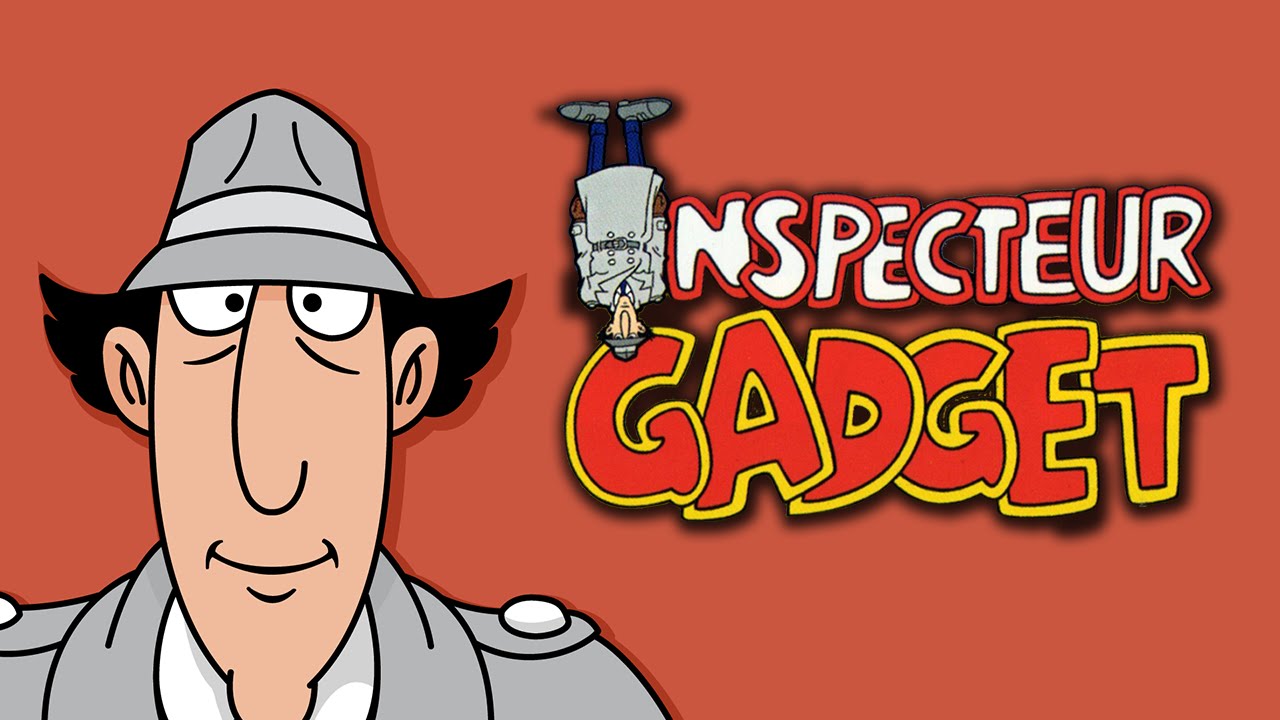 Great concept. I loved Inspection Gadget as a kid and I have a show in mind which I doubt anybody else would sample.

@Jedilicious I hope you see now why your PO could come in very handy for this battle.

Oh boy. I hope I find the time to participate this time as the challenge sounds like a ton of fun!

Hard to pass on this one…I’m in

Blame @LyingDalai for opening up this rabbit hole 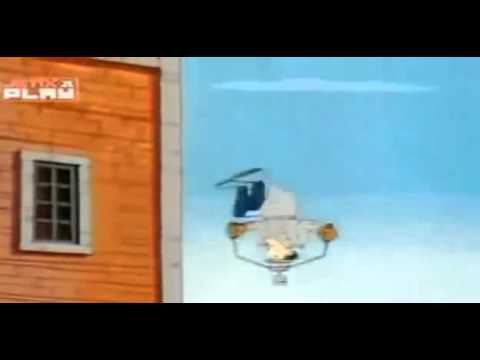 This will be a challenge for me personally.
Even if I use a straight two bar loop I tend to chop it, but not in 8ths or 16th, but at any percussive hit just to micro-time it for swing, so I’m right out my comfort zone with this one.

Would it be okay to use a song that was in the show and written for the show, but is not a title/theme song?

Quick question.
If I set a loop to reverse when it’s reached a certain point I’ve selected within the loop, does it count as a chop when it reaches that point to play backwards?

@sleepside Totally! Just as long as it was in the show for the show.

@Yabba I think that’s fine. As long as you’re reversing the same sample, it’s fine. Basically, as long as the sample’s length doesn’t change, I don’t care if you reverse it, pitch it down, whatever.