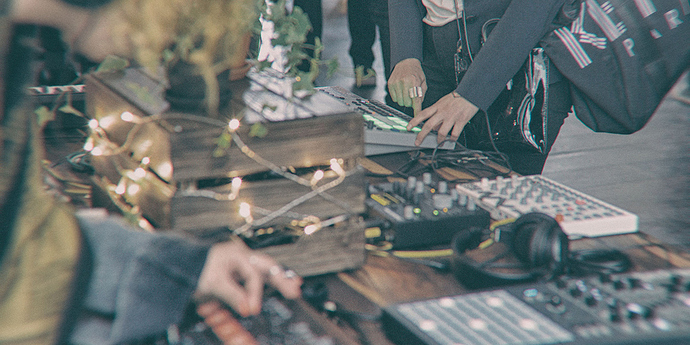 It’s 1 week and 1 day since the opening party of Elektron Studios Berlin, where we also celebrated the launch of Digitone Keys. And that was merely the beginning of many excellent get-togethers that we have lined up for you.

The first three events on the horizon are:

Visit elektron.se for more info or to register your interest in attending.

And head to our Instagram to see highlights from the opening night.

…that place is a beauty!

but…from my experience on the opening night…in future days to come, u really gotta keep an eye on that back door to that “japanese garden”…i hardly recommend to keep it always closed whenever there is some kind of performance takin’ place…otherwise ur new neighbours will loose their good will and nerves pretty soon, i’m afraid…

I would really like to hear the talk from @Dataline and @boboter - and my guess is a lot of others would too.

And I hope I get the chance to visit the Berlin studios some day!

Everything was recorded, talk and music. So at some point it will be online, I guess.

Missed most of the talk because I was busy falling in love with a Monomachine but good sets from both performers and a nice vibe in the space.

Are the Berlin Studios only opened for the mentioned events or are they opened everyday as a showroom?

…good question…for now and the beginning period, it seems there are no average and frequent opening hours…

Hey, sad I couldn’t meet all the Elektronauts in the room !
Met a handful of very nice people, though…

did we talk? did you ask me how to unmute the tracks?

i was on md next to mnm 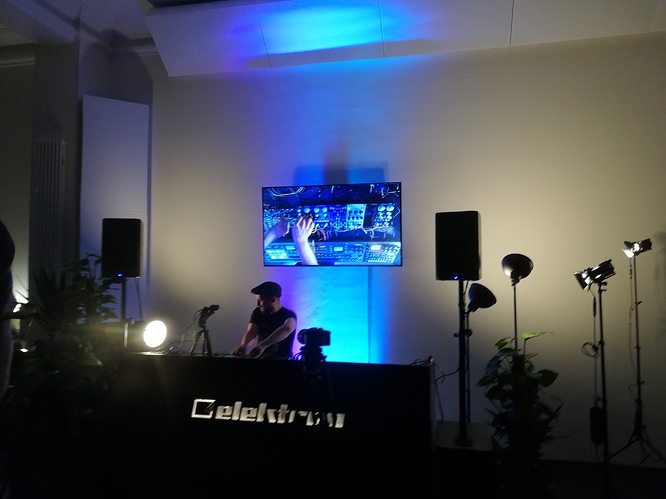 Wasn’t me, I played on it for about 20mins during the break and talk. Such a fun machine.

I wish videos of these events were uploaded to YouTube. A shame if only a handful of people in Berlin get to see it.

so tmrw is another event at elektron studios berlin – do I have to register via eventbrite to listen to the performances or is this just needed for attempting the workshop? thanks for information

link to the event

edit: as the event is free, I just registered via eventbrite. do the performances start at 6pm? as the workshop is listed from 6-8.30 it seems like they begin after?

edit: is there a schedule available @Olle @Dataline ?

What I can tell you from last time I was there (as a tourist): you can come early, have a chat, enjoy the free beers and the gear: if you can, it’s worth it

Or have a dinner first and enjoy the show

thank you, so this sounds like the workshop is from 6 to 8.30 and sound performances won’t start before, right? thank you

ESB, my absolute favourite beer in the world.
Used to drink it (responsibly) on every dj gig I did.

Now I really want to hang out in ESB drinking ESB. That’s my vacation plan. 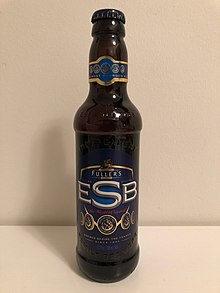 ESB (Extra Special Bitter) is a popular strong ale (ABV 5.9% bottle, 5.5% cask) produced by Fuller's at the Griffin Brewery in Chiswick, London. It has twice been named World Champion Beer, and has won CAMRA's Champion Beer of Britain Award on three occasions. Fuller's ESB was first brewed in 1971 as a replacement for a beer called Old Burton Extra. At this time, breweries commonly produced both an "ordinary" bitter and a "special". Fuller's already had a "special", London Pride, and chose to ad...

Gutted. Over in a Berlin for a trip with my wife and some friends. 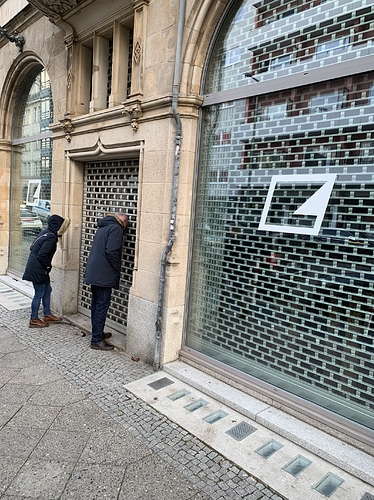 Should have said. It was the Saturday we went. Was about 3pm.