Drum Machine that breaks up the sound

What’s your favourite drum machine for disintegrating a sound. Im taliking ones which don’t need an external Fx but can really mash up/break up a sound from the initial toms snare bass etc sound. Would be interested to here some thoughts on this.

It would be useful to define ‘break up/mash up’. Bitcrushing? Distortion? Wide ranging parameters that enable you to completely alter, say, a tom sound from its intended purpose? Also, should it be a sound generator? Analog/digital? Or a sampler? etc etc

Exactly this Craig. Preferable not a sampler but these days their so good why not include them .

MDUW for me, the SRR combined with the filter just sounds amazing to me. I really miss mine sometimes.

Not drums but at 4:55 in on this clip, it turns the loop into what sounds like robots talking: 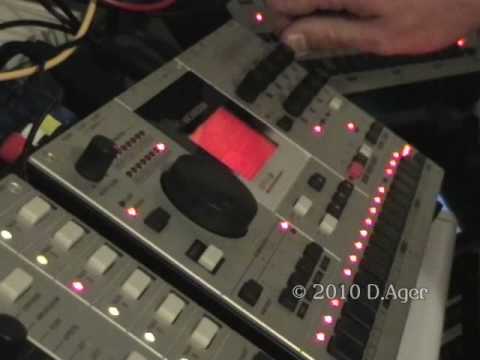 And another 300€ gets added to MDUW prices!

Too kind. I wish the AR had SRR instead of BR, I find it more musical especially combined with filtering.

The two that immediately spring to mind are the Rytm, with its extensive and powerful performance and scene modes, and to a lesser extent the MC-707, which adds very useful editing capabilities to Roland’s often superfluous Scatter feature. Both of these enable endless variations on existing sounds and patterns, ranging from the subtle to the fully transformative / destructive.

The TR-8S deserves a mention for its per-sound FX slots, and in that vein it’s also worth considering the current line of MPCs, which have hugely expansive FX setups - you can layer four effects per pad, and then four for the program, and then four on the master, four on the sends… the kind of excess that DAWs offer, if you’re not careful. Easy to go overboard, but the potential is there if you’re careful (or if you simply enjoy excess).

And even though it’s moving further away from the concept of a drum machine, a special mention for the Polyend Tracker and its various fill tools, track FX and performance mode features, which can rapidly cultivate unexpected mutations from the simplest of sources. You can certainly approach it as an eight-voice drum machine, at least.

Agreed. I tend to use the BR on AR as a layer of dust/static/noise rather than total destruction.

Yeah I think MDUW could give OTO Biscuit a run for its money in the FSU stakes, I think OT can get somewhat there but not quite as crunchy as MDUW, I guess the 12bit native sample rate is a factor too.

Another crunchy clip, the source loop was from a Roland PMA-5 IIRC, MD destroys it 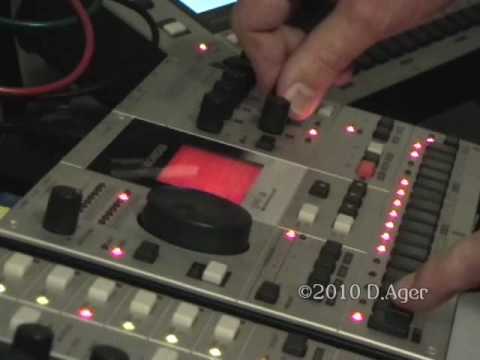 Edit: Also the lo-fi reverb and delay are pretty unique, kind of forgot about those.

Thats pretty darn impressive. That earthy grit from the 12bit really kicks in(excuse the pun). Im not surprised they are held so high in esteem.

Is there a modern equivalent or are people still hoping for a reissue?

No intended as a drum machine only but the Tracker from Polyend can get you quite far with just a few samples.

Edit: I’ll add that when you use it only for drum programming purposes it makes it very fun to play with live using the Performance mode and switching pattern by hand, I shoud do a video on that soon

Thats a pity. I think a lot of people would love another.

Rytm does this perfectly.

Used extensively in this jam for just that purpose. 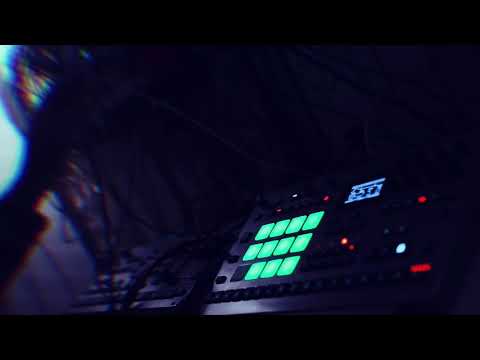 Here’s another one where I do the same but with octatrack, using lo-fi effect and the amp hold/release on the thru track. 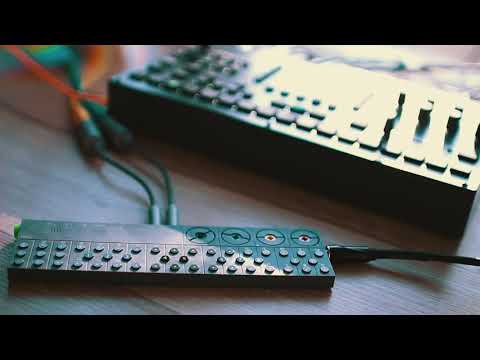 Nord drum 2 has a huge range of possibilites

For those interested in extra mayhem, you can control it with Kammerls MMM (Haven’t tried it though).

OT’s lo-fi effects can completely destroy any signal, agreed. Have got one/used one @sabana?

Edit: plus extreme time stretching and/or pitch shifting can produce some lovely digital glitching artefacts because it’s no where near as clean as something like Ableton Live. Also, there’s multiple different distortions hidden around the place. Such as on the filter’s second page.

My own humble effort at destruction. All OT:

Another MDUW vote from me