Hi friends, am i the only one that is missing badly the retrig ( rolls / note repeat ) on Digitone, because Digitone is an FM synth ( that can produce pretty much everything) it can be a Drum Maschine also the 4 midi tracks can be used to triger drums , i use it literally as a drum maschine also and as Synth and Daw sequencer , i summ 2 analog synths Through it and it’s effects etc … this thing is far far beyond of beeing just a synth “” , who else that is using Digitone as centerpiece is missing retring ?

this is how it works in the Monomachine, AK/A4 and Octatrack: when in mute mode, pressing a track button changes the active track to it. the step keys correspond to the tracks and pressing one changes its mute state. function + step key allows you to select multiple mute states, and holding function won’t change the mute state(s) until you release it. I’ve been using it this way for fifteen years or so, so this is a real bummer to me. Machinedrum had this latter functionality and RYTM does too,…

You can use the Arpeggiator for rolls. The only downside, is for different resolutions, you need to create multiple versions of the patch you’re working with. Then you can use sound locks to switch between the patches, in turn changing the resolutions.

Then you can use sound locks to switch between the patches, in turn changing the resolutions.

The only problem I have with that is that it’s so arcane. Why do you have to clutter the sound manager with regular and ratchet versions of the same sound?

I think another workaround that is too much effort most of the time is midi loopback, where you can use micro timing of multiple tracks to get additional grid resolution.

I think if you are designing percussion on the fly, the approach I would take would be to p-lock one of the LFOs as an exponential envelope at the frequency repeating fast enough for your taste. Obviously not as good as a regular ratchet, but it’s less mucking about with naming alternate versions of the same sound.

Yeah, the method I suggest is taking the long way for sure. I hope they can just roll out a traditional rettig like the Digitakt has in a future update. Fingers crossed.

That is just way too involved for what should be easier. But I guess that can be said about every Elektron box I own…

I suppose that Elektron just consider Digitone as an FM synth and not relete it with drums so this might be the answer why they haven’t put it . But man Digitone is a hell of an FM drum maschine too , it literally sounds better than any “ANAL-log” Arturia or volca drum maschine , Digitone basically the modern Yamaha DX2000 on steroids so really hope Elektron will implement this feature

If you want ratcheting on a specific track (ie hihats), double the clock speed on that track and program the steps accordingly. You can also get triplets using this technique.

Similarly, retrig would be awesome.

I’m ever so slightly obsessed with Rival Consoles retrigger-with-exponential-fall-off at the moment and struggling to create a similar effect with digitones two LFO. Doesn’t seem like it should be that hard but I don’t seem to be able to trigger the envelope with the LFO.

This is a good reference for what I’m trying to recreate: 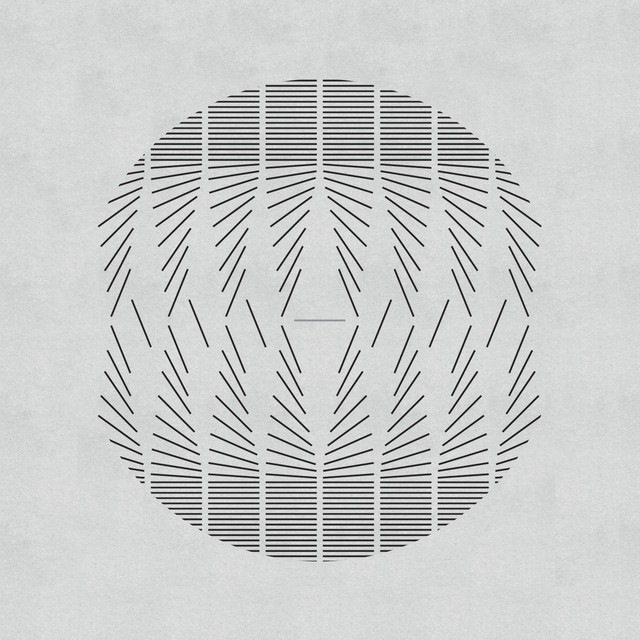 Recovery, a song by Rival Consoles on Spotify

Yes those advices are very good idea to work around but a more optimal solution by Elektron would be dope . What i mean for drum rolling is the possibility to make drum rolls while changing time division live , for break downs and transitions for example etc etc … it is such a banale feature but crucial and important especially in classic Detroit techno or general dance music .
I think in Techno schene a lot of people would replace NI Maschine with Digitone ( i did and my music production has benefited hugely , i miss Maschine only for fast drum rolling ) if implemented properly with groove box features.
Actually Digitone with it’s features : Chord mode , scale mode , Poly sequencer , LFO on midi tracks , FX processor for external gear , full integration with Overbridge , Audio interface to record external analog synths in your daw , midi controller for VST or DCO synths and i see DIGITONE = ONE GEAR TO RULE THEM ALL

But my fear is that Elektron will not implement it’s groove box capabilities due to prejudice “ they consider it just another synth “ , while in reality Digitone with some small implements ( retrig , arp on midi channels ) would easily become the most advanced Swiss Knife of any studio to bridge and control Hardware with software world
all this in a small efficient format!

Let’s hope Elektron will have an open mind and give an update that make Digitone a full featured grovebox/studio centerpiece .

This was my idea… which I posted on an similar thread - perhaps I should post this in the idea forum as well? I haven’t looked there yet. I’m new here, and new to Elektron.

What if there were another delay dedicated to ratchets/repeat per track? Sounds a little like a “cheat”, but depending on how much the processors are being pushed already, as well as available DSP power - it’s only four tracks. Maybe 1/2 second per track? A little out there - but (Perhaps) doable.

I’m sure it’s been suggested as a feature add here on Elektronauts. It would be great to have an official Retrig / Ratchet for the DN. You can always submit an official feature request directly to Elektron at

Actually, retrigerring is probably the main reason why I keep my Model:Cycles, next to my Digitone.