Another one from Chase Bliss. 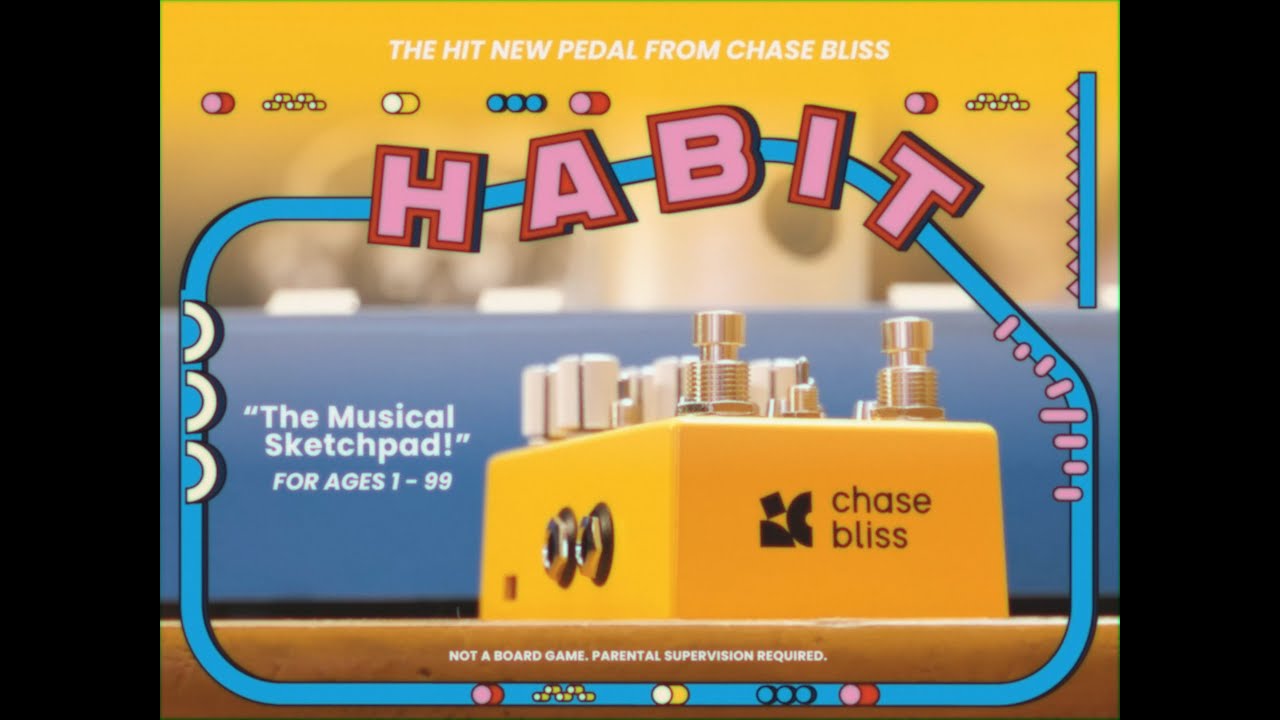 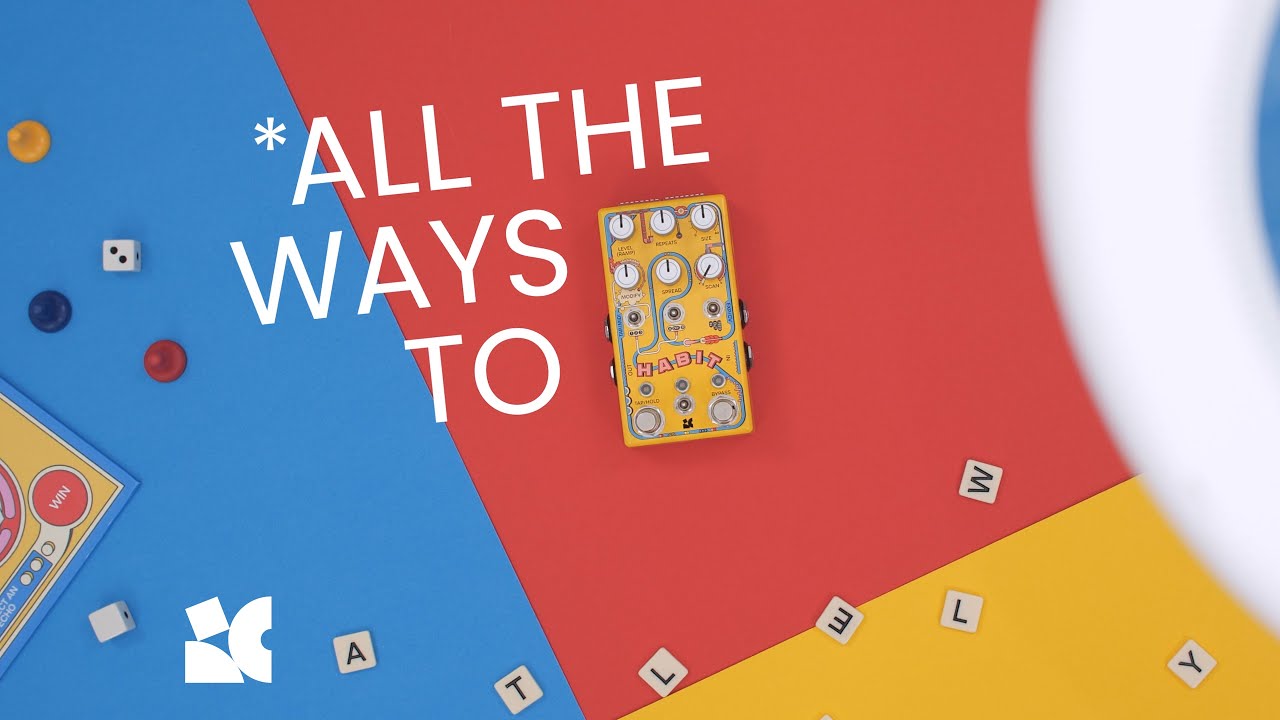 Glad I got one.

Yeah, it looks really cool but I realistically just don’t need one - it’s amazing that CBA can have three experimental looper type pedals that all have unique functionality. For now I’ve got tons more to do with my Mood, but maybe someday before these stop getting produced I’ll pick one up. The compose mode is cool but sorta sad it seems like you can’t trigger a loop end - it’s always 3 min? All the onboard modulations and effects sound really great.

Gah! I ordered one. Was in the market for a delay. Figured it would be worth a shot.

You and me Charlie

hainbach video up as well…

not gonna lie, i need to slap my hands to keep me from ordering. i wager it will partner real well with OP-1 SLAPS HAND 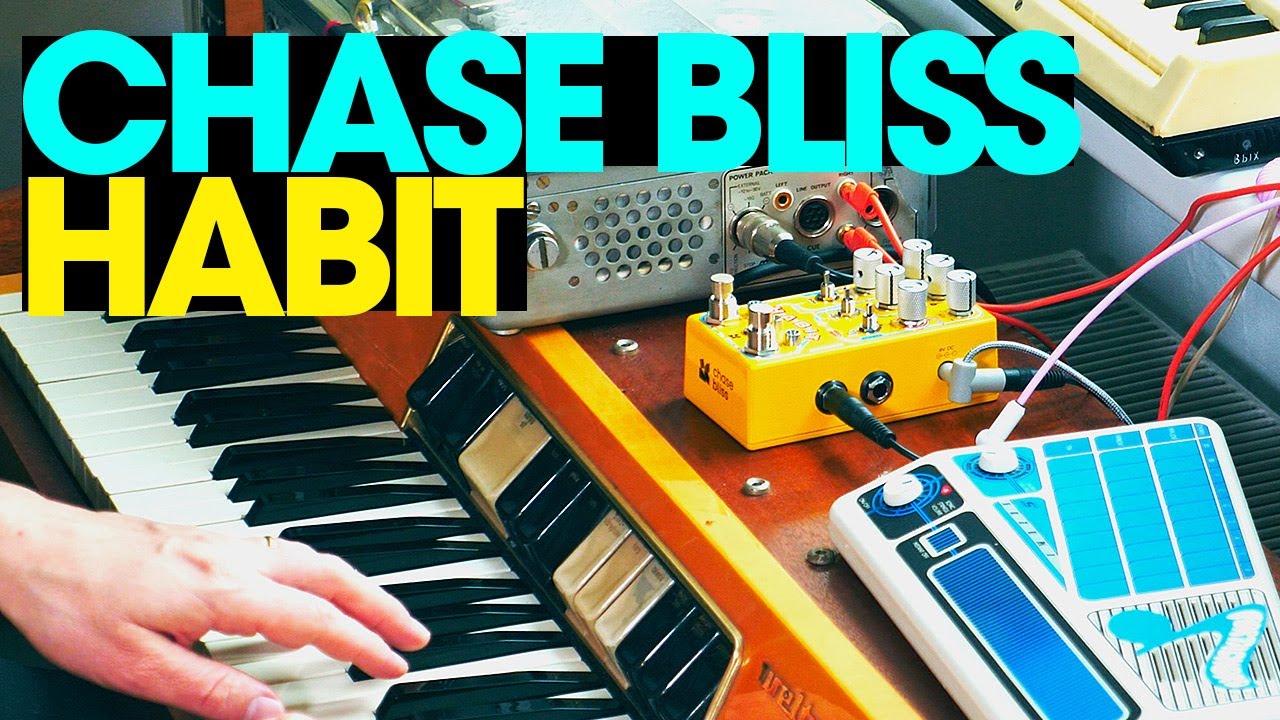 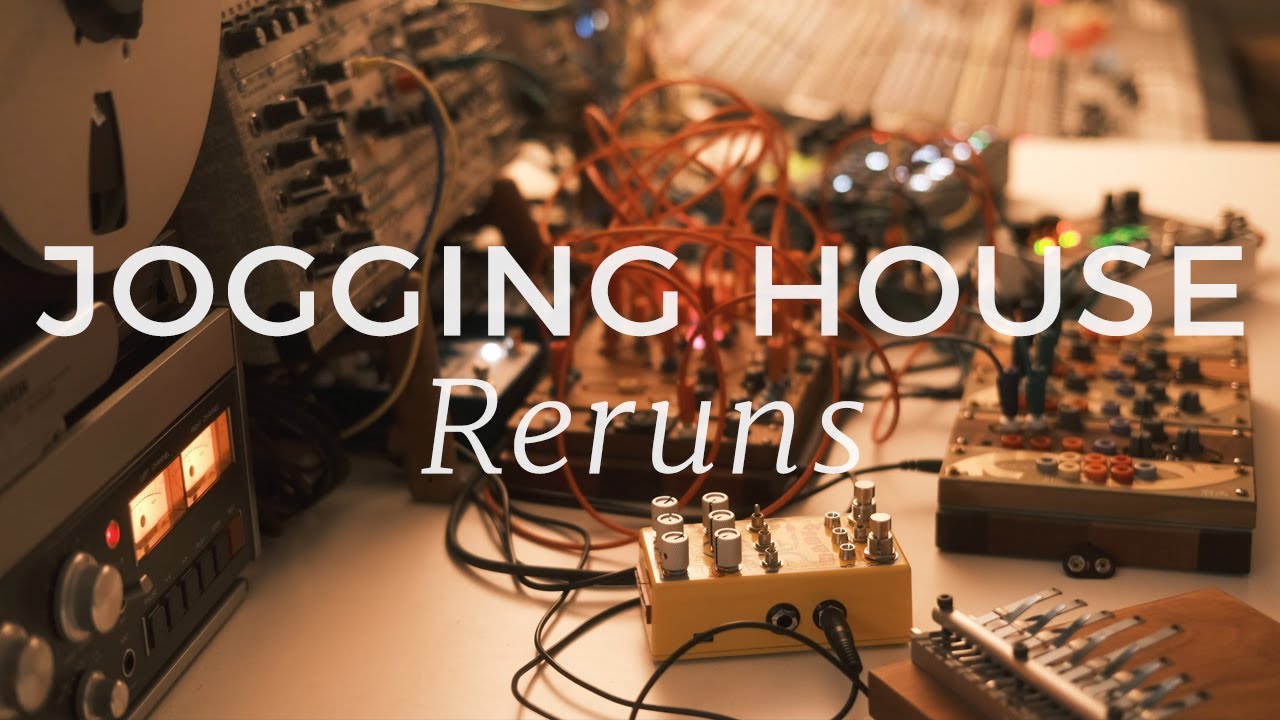 Yeah, I’ve now watched a few videos of it now and this thing is super cool. Not that I’m buying one or anything…no, that would be wrong.

I ordered one. Don’t need it. I don’t think I need a single musical item I own besides an acoustic guitar. But boy do I love them all!

I’m so glad these pedals are all mono, otherwise I’d have to start buying tons of them.

thats a fair point, do we really NEED any of our devices

do we really NEED any of our devices

I’m so into my Mood. It’s literally everything to me and I loved the textures from the Tonal Recall, but couldn’t get it quite to where I wanted it.

Chase Bliss literally made this one for me. They don’t know it, but they did.

Chase Bliss literally made this one for me. They don’t know it, but they did.

From the title I thought this topic was about your Chase Bliss habit.

you know, I did order this one before I read what it was about.

Completely killed my desire to keep exploring the daw environment too, which I’ve been doing the last couple of weeks now. So it certainly reminded me what I enjoy most about making music - not buying stuff, but exploring through interaction with physical stuff. Instruments and such.

so does this mark the end of your DAW journey?

I don’t know. I got pretty fluent with Logic but I didn’t much enjoy it. I did prescribe that to a general sense of purpose for making music now, which I’m actually fine with - I still enjoy and love playing the piano, I just don’t have that need to create anymore.

But as I stumbled across this one, it wasn’t so much GAS as the fact that I got like ten ideas right away for what I would do with it, that felt totally up my lane, and I was hit with the urge to write again. It’s not “I want it”, it’s “I’ll create these things when I get it”. And I haven’t had that since I released my last EP, which was a few months now.

I’ve even turned down commercial work, not really interested in engaging in those either. But now, I’m feeling something again.

looking forward to hearing the results.

Gear isnt only for GAS :D… im actually on a similar journey where a piece of gear is making me go down musical avenues ive never had the urge to explore before. im making Ambient on my off time and its real fun. cant really post anything though.

It’s odd but CB pedals are one thing I don’t get GAS for. I mean I appreciate they are amazing and all. But it seems weird to have an experimental sound pedal that pretty much everyone seems to own. Hard to see a pedalboard on social media these days without a Mood or a Blooper on it. I’m sure this will be another one. Doesn’t mean it isn’t marvellous, though