Now we want know what the secret morse code message is…

“We Are Time Travelers Backstage radio GRK take over”

This seems really cool. I pretty much do this myself, but have to conclude I’m finished with something enough in a sense to record it. So in my life it is great to just get a nice jam going on and if possible I will send in a jam myself. Really excited to hear this show and glad you shared this with us!

Dank u
my voice sounded quite “robotic” i was very nervous juggling between, the mic, my mixer and the studio mixer,

thank you so much for the apprecation, this makes my heart sing! the morse code was generated by an online tool i found,
i don’t know by heart wich one, i will sent it when i found it back
kind regards;

@Analogue5 thank you for the appreciation

jamming without feeling pressure is just a great way to explore, the initial concept of We Are Time Travelers was to expose raw jamming sessions, the radio broadcast is an extension of the idea, but not quite the same, i just want to share music and explore the depths of it. in the future i hope to close (last 30 minutes) the broadcast with some live performances by various artists. but first i need to learn how everything works in the studio

groetjes terug!!!
i don’t say much during the show because while mixing i don’t feel confident enough to juggle between the studio’s mixer, mic & headphone ad my own mixer and headphone.
merci voor de support

the new We Are Time Travelers ’ broadcast is uploaded
had the honour to receive some nice promo, that’s how i discovered music of Rosa Anschütz, at about 27min10s you hear “Sold Out” taken from her album Goldener Strom which will be released in May on Bpitch Berlin, really love her voice

sorry if this is too much spam, but i’m really proud of it, < i just can’t hide it

,
Hatis Noit, Max Cooper, Aphex Twin and much much more!!

Edit: Oops, already listened to this one a couple days ago. Nice!

i thank you for it xx

“Striking Vipers” which i really can recommend to watch, The Rival Consoles track is just stunning

Listened to the first part on my way into work this morning. Very nice as always! Good spacey episode. Makes me want to break out my old Future Sound of London albums.

thank you for your continous support, great idea regarding FSOL, going to dig in my collection too

Looking forward to digging into this. 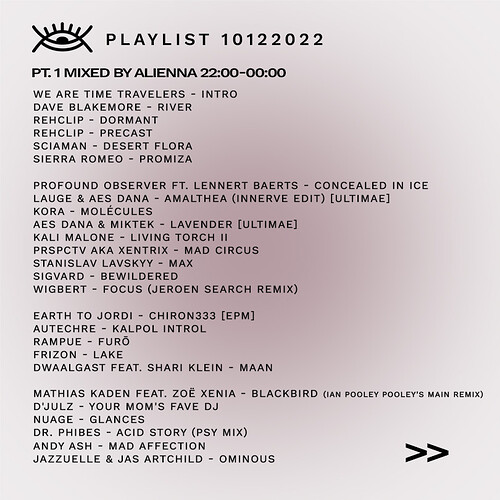 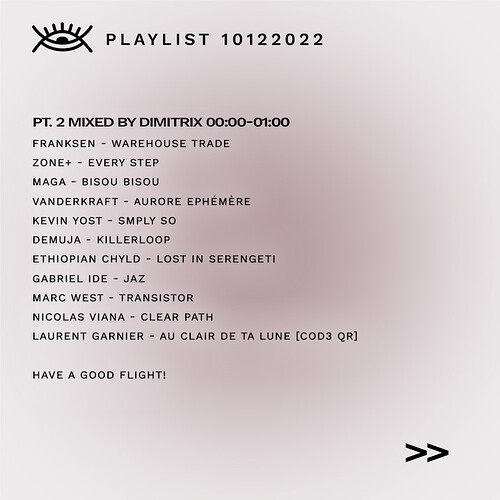 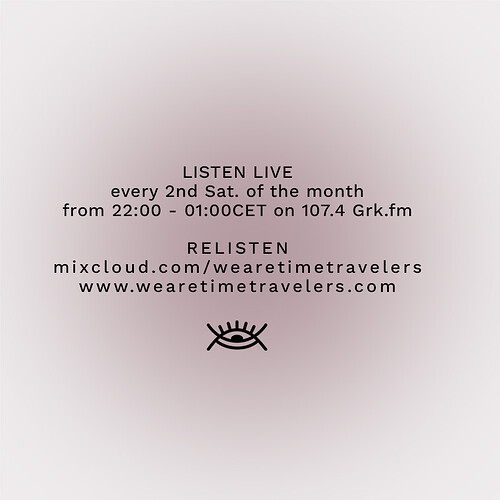 @Alienna thanks for sharing and for including my tracks in this!

Great mix too, I jammed the first couple of hours while working earlier and will listen to the rest tomorrow

Thanks for including me too, and for introducing me to some sounds I would not have otherwise discovered. Lovely stuff!

Hiiii
just uploaded the 14 01 2023 broadcast with tracks from Elektronauters @AdamJay & @big_baobab (Tracya), & other artists like Legowelt, CELL and many more

Thank you for the great music
soundcloud:

Dear Elektronauts
for my radio show i’m collecting voice recordings, you may also send them here in the forum

the next live broadcast is on 11.02 and will be uploaded afterwards. 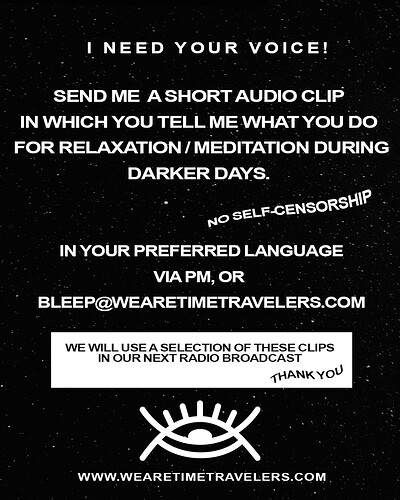