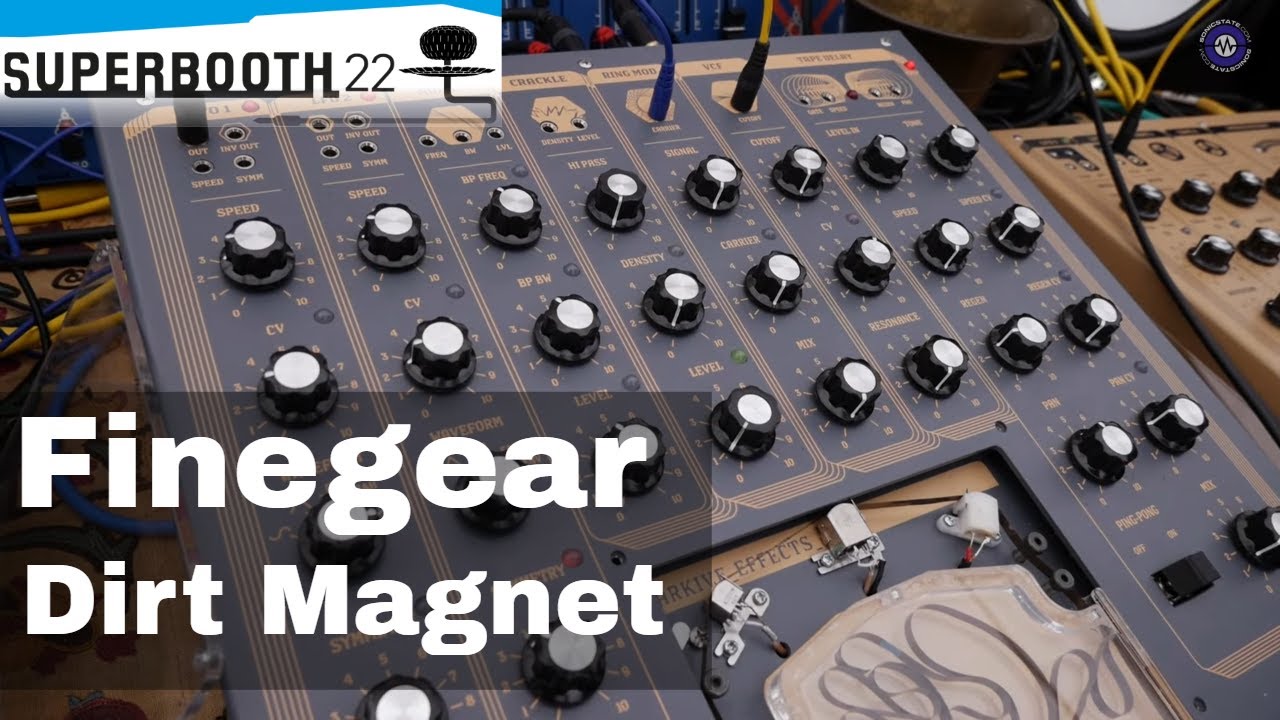 The new Dreadbox kits, including a Erebus Mk 2 DIY and a new DIY Hades module in the style of the original too ! And Yannis says that the Abyss and Nyx will be returning in some sort of kit form… 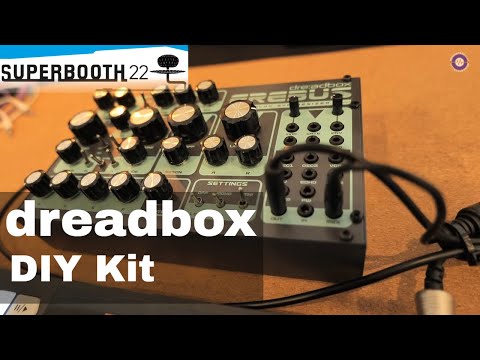 Holy cow!!! The dust collector always interested me but boy oh boy that is very cool

Edit: Damn I only saw the Dirt Magnet, that modmix is also very cool.

Finegear really stepping up with some cool devices there.

It’s a really great idea so far. Hoping I see more of it.

About the .Finegear Dirt Magnet.

Absolutely ! Nice little surprise. Fits perfectly with all their other stuff, to be able to play multiple effects with multiple sources.

I thought with the Dirt Magnet the spaghetti tape in the teaser was just shown for effect. But real tape, and stereo too, where you can take the tape loop out, and put another in is cool. A Mellotron effect by changing the capstan speed is a challenge, especially given that they seem to have a catch at the moment doing steady speed.

Perhaps they should talk to the Gamechanger Audio folks, who have the MOTOR SYNTH. They sure as hell have the motor control issues licked.

So all those heads, probably two playback and a record head ? Anyone have some thoughts. I’ve actually done tape stuff, but it’s been a while. Do you think this is quarter inch tape ?

Very cool, going the physical / mechanical extra mile with this. You definitely get authentic tape sound with real tape.

Nice. Does anyone know if, when recording over the same piece of tape again and again, it degrades or even has some faint echoes (pun not intended) of things recorded in the past? If so, that would be so very cool!

Yeah, eventually you will need to swap to a new tape, unless you want a lo-fi tape sound.

You do get feed through effects too, if the record head, and the playback head don’t align well, or the field size is different.

That’s amazing. I might get a Portastudio at some point and never change the tape for years. Back on topic, the Dirt Magnet looks superb!

The heads get dirty too, since they’re little dirt magnets.

The other thing, if they can do a wide range with tape transport speed, is slow things way down to get lo-fi that way.

Somewhere on the forum i have a link to Jamie Lidell talking about using LFO with tape speed.

ADDED : I created a thread for the Dirt Magnet.

Dreadbox Erebus v2 back on the market in Eurorack. FY i’m so getting one!

Do you know when the Abyss mk2 is coming?

If I didn’t already have an Erebus Mk 2 and a Lil’Erebus then so would I !

Yannis didn’t mention it in the Sonic State video, only that there might be a DIY Abyss one day.

I think a lot of folk are waiting with baited breath

Superbooth looks like a lot of fun this year. I kinda feel stupid now that I didn’t go. Ah well there’s always next year, which if according to plan is gonna be even larger.

Me too. Was intending to go. 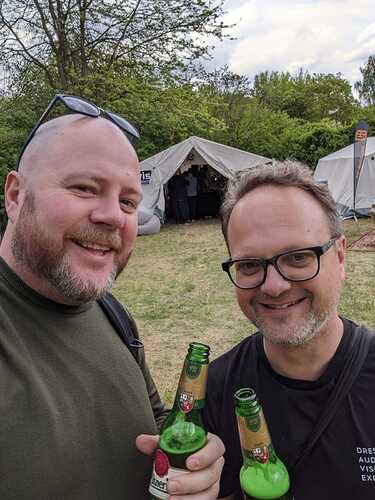 Cheering from superbooth with my mate Lance of Echo Inspectors. This feels much like a festival this year. Was great to meet so many people and saw great performance from Atom TM. So tomorrow is gear discovery day