Hey Folks, we just released a new semi-modular synth, super excited about this one! 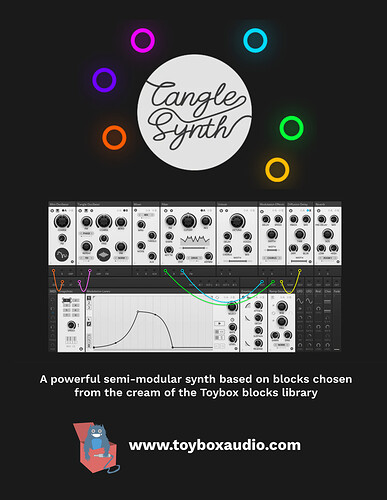 Here is CinningBao’s overview video for the Tangle Synth —> 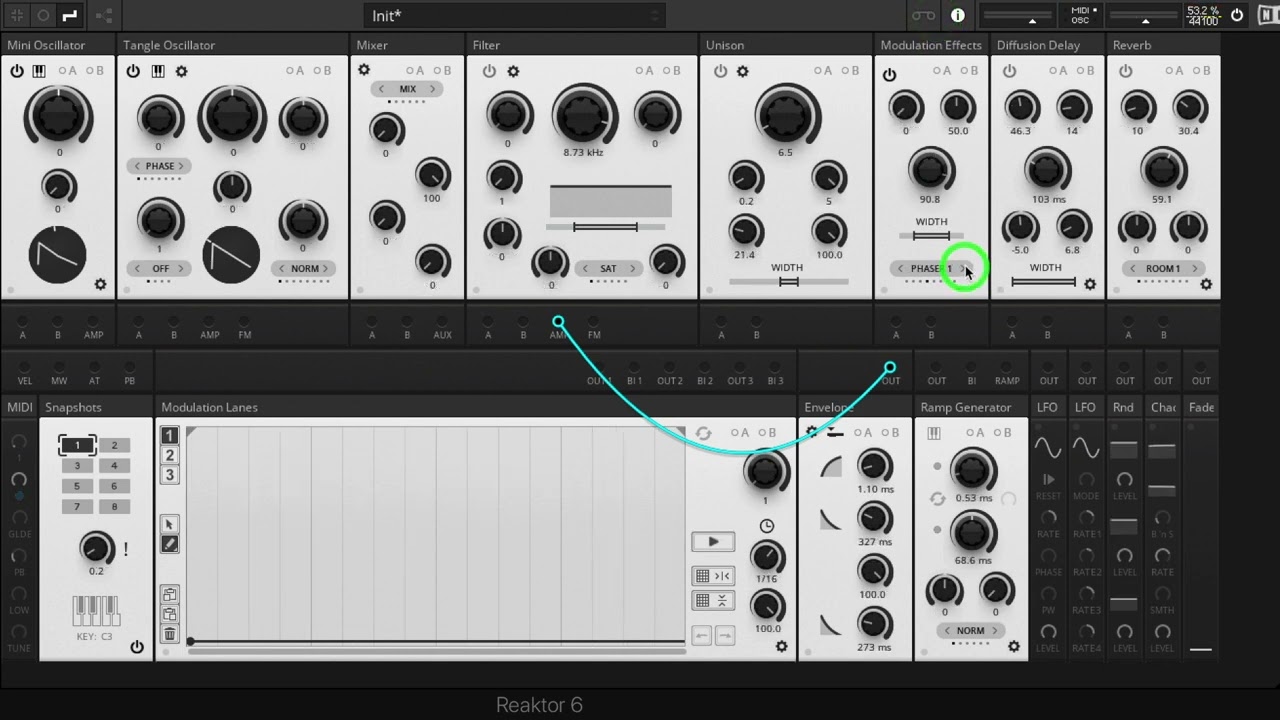 Not used reaktor in a long time and reinstalled it today

Anyone got the tangle pack and the nano one?

Any recommendations for which is best and what’s the main difference between them? I see they are both the same price and one has far more modules

Any recommendations for which is best and what’s the main difference between them?

I don’t yet have the tangle pack but I have the nano pack and it’s great. The approach to sequencing via position and ramps (similar to bitwig grid) is really powerful.

I wouldn’t just count the number of blocks as a value proposition, though, because the nano pack is mostly centered around atomic building blocks whereas the blocks in other packs are more full-featured. At half price, it’s worth getting multiple toybox packs. They’re cpu-efficient, sound great, and are well thought-out.

In fact, I’d go so far as to say that nano pack 3 is the best VST modular I’ve used. I like it better than Cherry Modular, Softube Modular, and VCV.

Thanks for the reply. I was trying to find some comparisons to the other modular vsts out there so glad you mentioned them and appreciate the info

May grab the nano one today

In fact, I’d go so far as to say that nano pack 3 is the best VST modular I’ve used.

Thanks for the kind words!

Here’s a cheatsheet that shows an example of how to hook up the free Granular Sampler block and explains its controls, click here to see it larger: https://cdn.shopify.com/s/files/1/0046/0839/3285/files/Granular_Sampler_Block_Cheatsheet.png Just to let you folks know we are currently running a Black Friday sale, everything 60% off -->

Toy Box is a collection of over 200 modular software synthesis blocks for Native Instruments Reaktor that can be wired together in limitless combinations using virtual patch cables on the front panel. The blocks combine sequencing, sampling, digital...

Here’s a new video from CinningBao showing how to make a synth bass sound using the Toybox Tangle Synth: 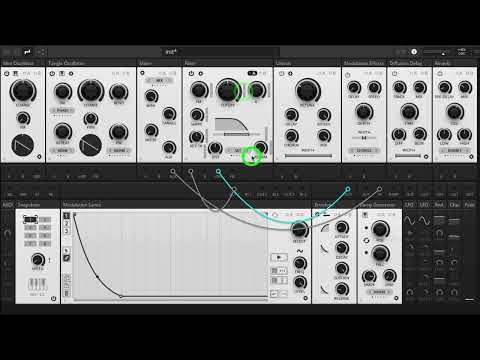 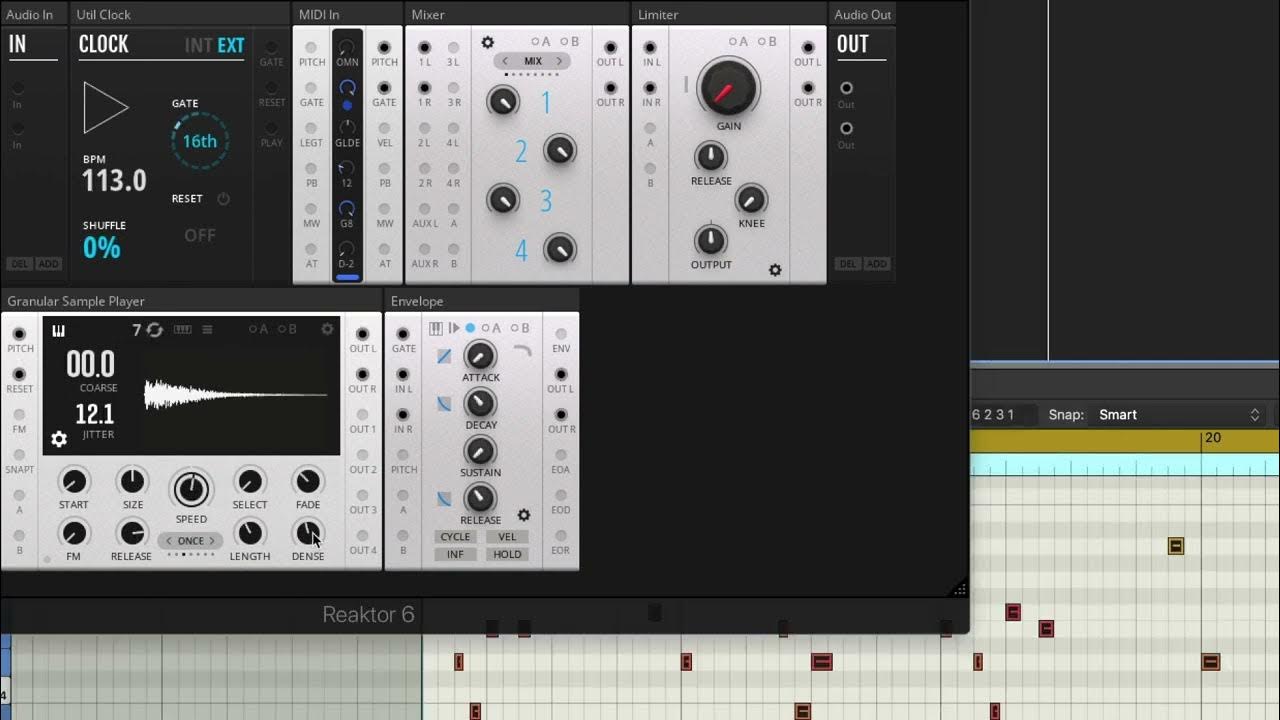 Just a reminder that today is the last day of our biggest ever Black Friday sale with 60% OFF everything on the website! -->

If you don’t have all the packs already, then now is the ideal time to complete your collection.

Bought the tangle pack. So good