I wish Marc Rebellit, Legowelt, and Daedalus would form a group 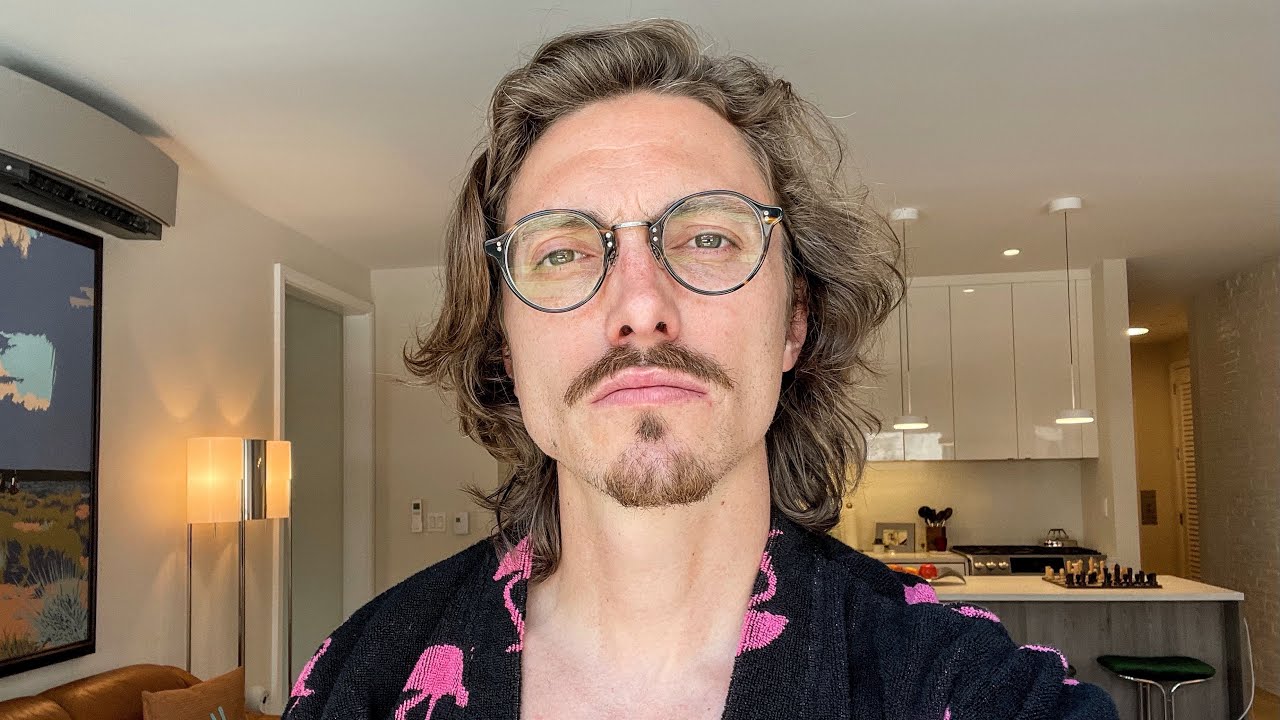 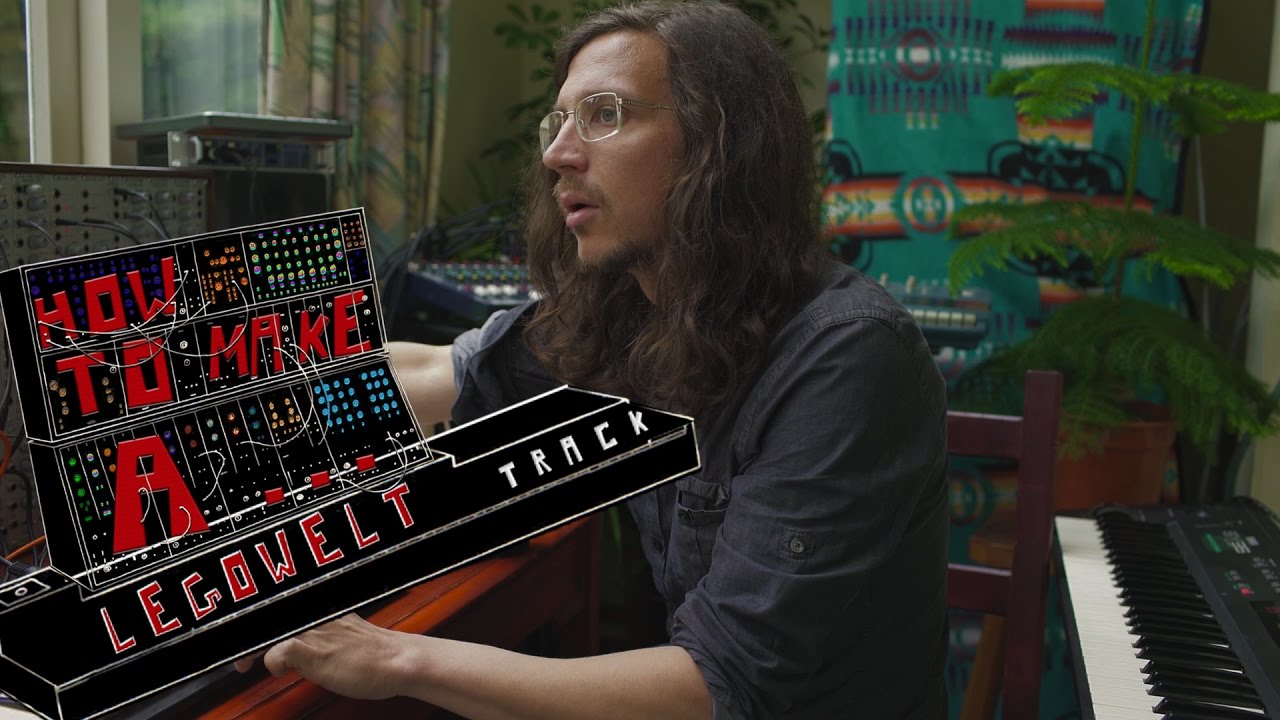 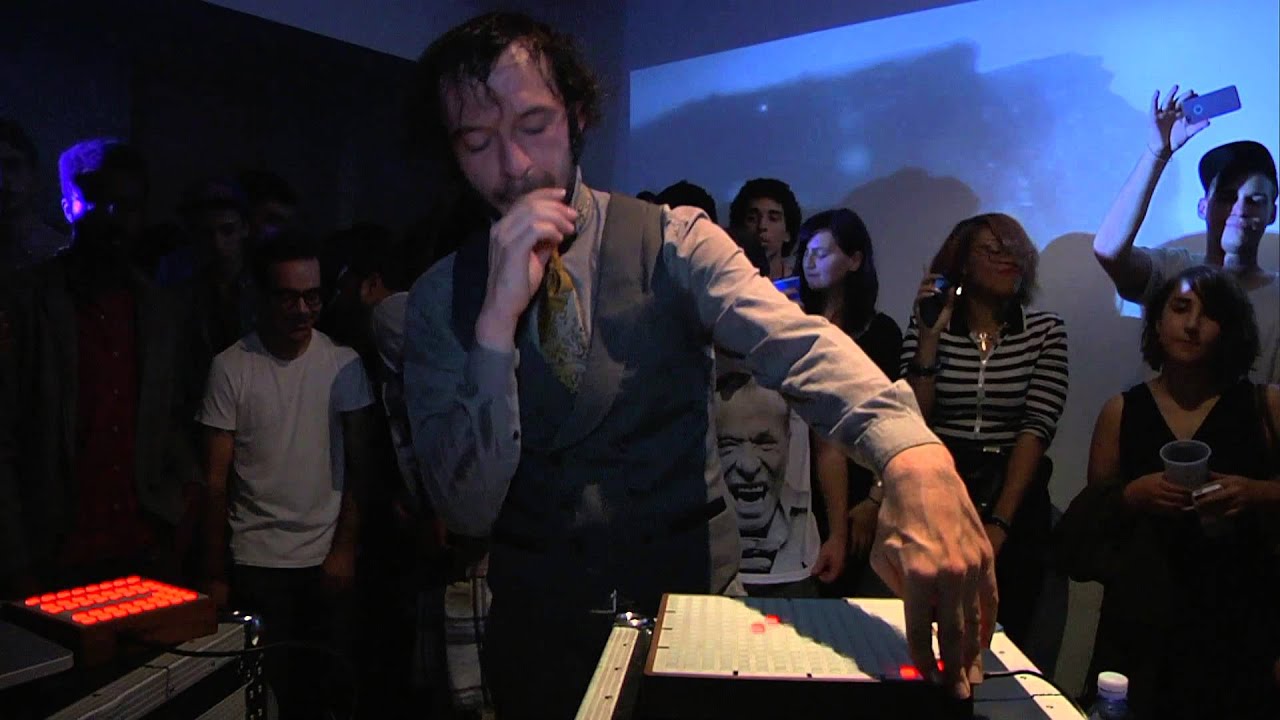 Haha, how did you come up with this odd grouping?

I’ve got an ear for sauces for example if Aladdins lamp was real and it was even possible to wish for hearing Elvis cover grandmaster flash and the furious five’s ‘the message’
or parliament funkadelic covering Bowie or Dolly Parton how would I even be able to to resist making such a wish… what about willie nelson covering Marvin Gayes let’s get it on…? that would be my make a wish foundation wish, willie would rock that f*ckin song!