How do you 'humanize' beats/hihats on rytm?

I was wondering; whats the easiest/best way to make e.g. a 16th hihat beat (one note on all 16 steps) sound more organic (and less machinedrummy)?

Using live record (automation) with a certain parameter? which one?
Or do you use swing? or perhaps accents?

Curious to hear your workflow/opinions :-)!

Live recording your beat is ideal obvs. Swing is only ok. Getting detailed with velocity always helps. Random LFO on certain parameters…

One trick is to place a second trig closely microtimed to another trig and use trig conditions percentage and PRE (NOT) to get some timing variation.

thanks, what parameter do you live record? (what do you mean with taps?)

I mean finger drumming (tapping) your beat in. The AR pads are far from ideal for this purpose but it can work.

Slight velocity changes can help. Slight tune changes. It also helps to have a few small sample variations and change between them. Slight swing. Also having something else other than HHs like a shaker can help.

As for the LFO, Hold can be nice to play around with.

Micro timing adjustments even if you finger drum, this can help add more swing and control. LFO applied to volume and tweak as you please. I believe I’ve seen a trick on ableton live that was applying an LFO to the filter frequency which gives it also a “feeling” of dynamics.

I am myself spending the weekend practicing this stuff and making kits so I don’t have to start from scratch every time.

I like to layer the samples slightly with the analog engines so that it is barely noticeable, but the samples start to sound more organic.

Another trick is to put the pad on RTRG mode and record in live while varying the pressure on the pad, in this way I find the velocity variations more natural and it is easy to find a great groove.

Mix into a compressor or distortion. The bass drum should push the hihats out of the way. Insta-groove.
Have an LFO modulate the amp env attack. Insta-funk.

Can you LFO Vel?? Amp volume for sure…

uuups thanks for correcting! I meant to say volume.

For hihats: LFO to decay time is a surefire way to add groove, almost like a shuffle without swing. Adding 75% probability to trigs that aren’t on the downbeat helps. A little velocity and pitch adjustment per note on top of that and you’re golden.

I was wondering; whats the easiest/best way to make e.g. a 16th hihat beat (one note on all 16 steps) sound more organic (and less machinedrummy)?

As you said “humanise”, it made me think “don’t play straight 16ths”. It’s very rare to find a human drummer play that pattern. They usually mix closed and open hats, or they play ghost snares on some of the 16ths, rather than closed hats. Sometimes they alternate tiny snare hits and closed hats. I’m not sure, but maybe they also do that bounce trick on closed hats (where they strike down once, allow the recoil to push the stick up and then use a slight finger pressure to push the stick down again)? With the bounce, the alternating strikes will sound slightly different because one has the full arm force behind it, and the other the looser finger force. It’s also harder to do, so every other note will have higher chance of microtiming changes.

Not sure about Rytm but random LFO on pitch or attack for OT works wonders. Give it a shot!

Also have a few random HH trigs (around 20-30%) in positions that aren’t necessarily part of the sequence.

Something that is fairly hidden in menu’s is the velocity mod page. You can set up to four destinations plus or minus the amounts.

I also really like randomizing the start point of a sample. Does wonders even to the most precisely repeating 16ths hats.
It doesn‘t really add groove, but it removes some (perceived?) resonances that build up because of the quick repition. Alongside some amp and filter envelopes, especially the attack/transient of the hat can vary pretty wildly, while keeping the tail intact.

Will search for this!

thought this was interesting; I’ve often deliberately killed a live groove by abletonizing it to the grid and knocking the heart out of it, just to see what it sounds like. I’ve not given much consideration to microtiming, but see there can be a lot more to it. Besides using swing, anyone with any tips on how to breath more life into a beat in an elektron (or any grid) sequencer? Seems perhaps like slipping the 2 and 3 beats forward a certain amount with microtiming? every bar? How would you… 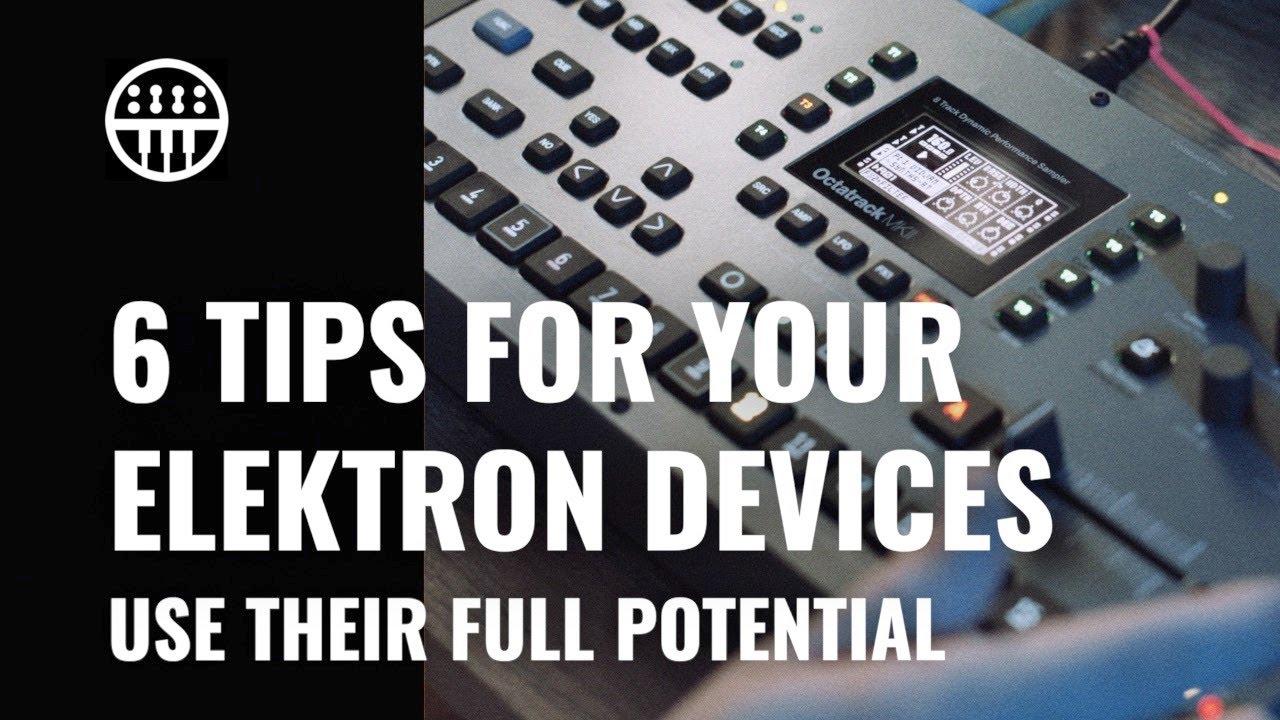