I’m interested in hearing people’s experiences with effects pedals that have built-in send/return jacks. Many of these types of pedals are delay and/or reverb (there might be the random feedbacker or fuzz out there, also). Just want to know what’s good, and what to avoid.

It might be a little beyond what you’re thinking, but I love my HX Effects for this. It has two send/returns which can either be two mono sends or one stereo send. Plus it has two expression pedal inputs and a ton of effects…

The fx loop implementation on that pedal looks really good. It’s probably top of the line.

I must admit that I’m not very attracted to most multi effects pedals. But I will have to give it a listen. Thanks for the recommendation.

I’ve been thinking of Eventide Mixing Link for a lives setup (if I ever need that again).
It would re-amp a 303 and add an fx loop to it (plus take a mic for shouting into and an aux if wanted) and send all that to Rytm input with enough gain (I hope) to match the Rytm analog sounds. Seems pretty neat.

High quality mic pre with FX loop in a compact form factor A stompbox size audio toolkit for on stage, in studio and everywhere in between. Includes a quiet high gain mic-pre, 48V phantom power and

Very interesting device. More attractive to me than a Key Largo for my synth/pedal board because I don’t need stereo anything.

Thanks for the heads up!

That one from Fairfield circuitry seems fun, it is mono but sounds cool. It depends on what you will using it I think

That one from Fairfield circuitry seems fun, it is mono but sounds cool. It depends on what you will using it I think.

Yeah, it’s a pretty cool feedbacker. I think a lot of their pedals are really interesting. I like how it gives you the ability to mix in the dry. 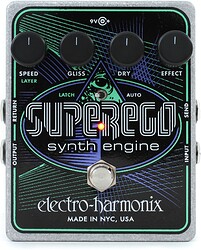 I don’t really like FX pedals, but I make an exception for this one.

Why do you need the fx loop on the pedal?

If you like this one, you gotta try the superego+

DOD Rubberneck. I have 2 connected via send return loops for some very interesting delays.

Had the bigger super ego for a bit, I think its the super ego+ or somthin, pretty rad, just got rid of it with my recent pedal purge though, im not much of a synth pedal user, but for guitars i go a little too far

They have a ton of good pedals, ‘Rooms’ looks great to me

+1 for Mixing Link. I love mine. I keep all my guitar pedals in its FX loop, and I can then send them to an amp, or line-level mixer, or both. Also has a great buffer for the guitar input, and can even hook up to the OP-Z sampler via trrs.

Super versatile, crazy good quality. Love mine. Had it for years.

Why do you need the fx loop on the pedal?

Need isn’t part of it. But “effecting the effect” is a thing: 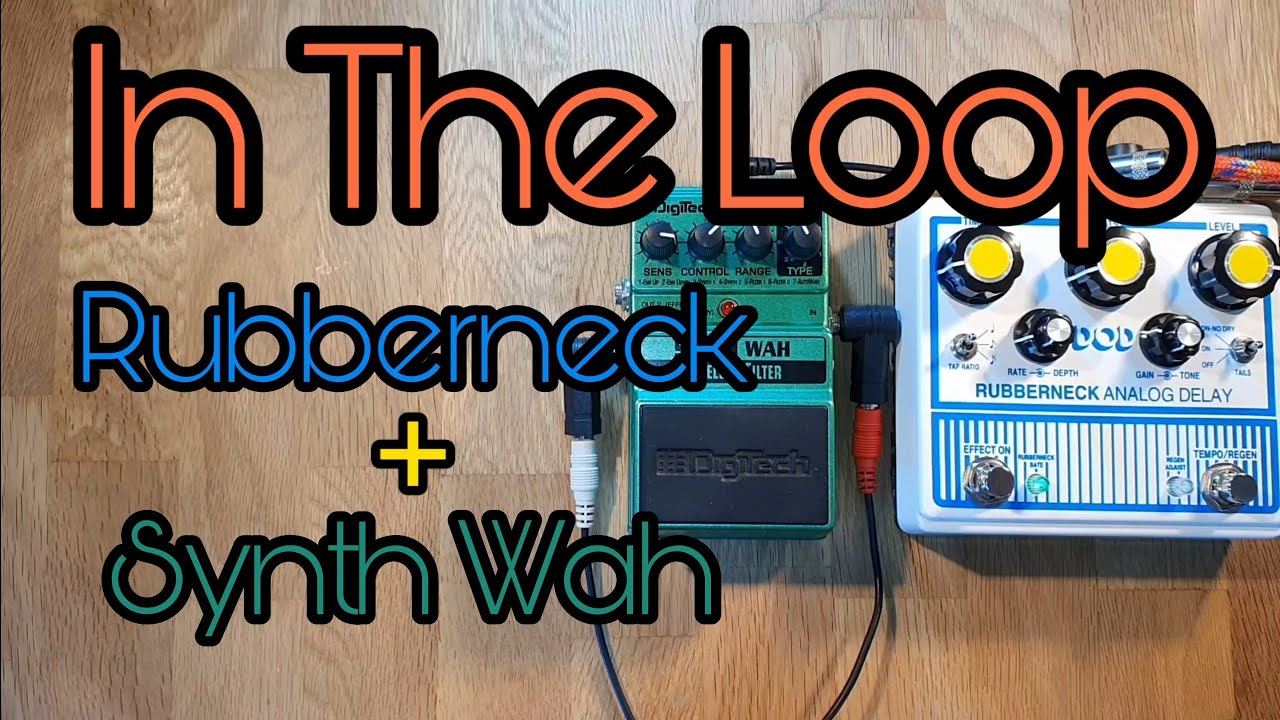 Ok, I was wondering if there was a specific task you had in mind.

I’ve got quite a few fx pedals and units that have loops… it’s already been mentioned I think, but the Line 6 Helix Stomp has a loop, tons of really good effects and it’ll clock to midi. That would be my go to if I didn’t have a specific effect in mind.

If you want a curveball, the Boss GX-700 (rackmount) can be found for cheap these days, and it’s price belies how good it is… you’re basically getting a shed load of 90s Boss FX pedals in one unit.
It has a looper that you can place anywhere in the chain.
I’m really fussy about overdrives/dists/fuzzes (being a guitarist primarily), but the GX-700 dirt section is the real deal.

I think my Deluxe Memory Man TT has an fx loop too. It only affects the repeats of the delay, which can be fun.

I remember I stuck a fuzz-wah in there once, and another time a pitch shifter.

I built a hot-rodded version of a death by audio tsa. I couldn’t bring myself to shell out cash for what is essentially a pot in a box (the maker’s description) plus I thought the idea should be expanded anyway. Mine adds expression input and a second (non latching) stomp switch for momentary engaging of the loop. I’ve since thought of lots more mods, version two will be bad ass when I get around to it.
The zvex loop gate is amazing. Way more versatile than it appears and super playable. The guitar player in my band uses one and I really want to mod it.
Back when I used to play technical metal guitar in bands I used a boss ns2. Simple, does what it says on the tin, fx loop on it was a secondary feature for me when I bought it but wound up being really useful.
I’m interested in the ehx tri-parallel looper but I haven’t laid hands (feet?) on one. Seems simple enough to build something similar so I’ll probably just go that route unless I find one cheap first.
Also, not exactly what you’re asking about but topic-adjacent; I have two Rane SM26 splitter/ mixer rack units that are great for making convoluted fx runs. Gets weird fast.