Which Musician, Writer, Artist's Death has affected you most?

After reading about the passing of Vangelis my attention was drawn to the feelings i had when Pete Namlook died.

That hit me really hard and It felt intensely personal. His music & label were (are) a constant in my everyday life for nearly 30 years.

Soundtracks to my Honeymoon. The music i listened to after my mum died, and the continuing grieving process (Silence) etc, but many many more.

So has the passing of a musician, writer, artist or celebrity affected you in a profound way?

For me I think the most deeply felt deaths are those whose lives are cut unjustly short.

For that reason, I think SOPHIEs still affects me most. I miss her and the guiding light she was. She had just blossomed.

I think if I had grown up with them, I’d say Ian Curtis, Dilla, maybe Lennon.

Edit: Good call below me: I wasn’t old enough then for it to seriously resonate with me, but, yeah, Tupac and Biggie were fucked up.

Probably many others Im forgetting…

Yes, the death of Tupac Shakur. Listen to his music still from time to time and I collect Tupac vinyl.

The recent passings of Oliver Sacks, Sophie & Norm Macdonald have made my world a duller place.

Knowing that there’s people out there who’re working on something that is likely to excite and connect with you is a great source of joy in life and when you lose one of your favourites it’s like a light going out.

Way before my time but Lili Boulanger dying at the age of 24 is another sadness. She wrote such incredible music at such a young age.

I grew up listening to Hip Hop in the mid 80s, and seeing those guys getting old does upset me.

Not wanting to sound foreboding but when the likes of Marley Marl, MC Shan, Shante, Run-DMC etc pass, that’ll crush me.

It was like someone just switched off about half of all the music.

Good way of putting it.

None. Great artists are immortal. At the end, it’s not even their authorship that’s important, but their contribution to our civilisation. We don’t know who exactly, for example, Plato or Diogenes were, maybe they were a group of people or even just imaginary heroes in some other author’s creation. But that does not matter, it’s the ideas they left us that shape the world.

The most profound Freddy Mercury. But in terms of 90s old school pioneers, Casper Pound.

I felt sad when Don Von Vliet passed away a few years ago. Also Moebius.

How could i have forgotten!!

I think the ones who died from illness…

Of course suicide (is there a better term?) is often the result of illness as well, but I mean more illness that ravages the physical body…

The most prominent for me has to be the Swedish actor Mikael Nykvist (played the bad guy in the first John Wick) I wasn’t a particular fan of his, I thought he was a great actor and so but not like a STAN. He passed away from cancer and that just kind of hit me like a curve ball cause it really felt like he had so much more to give and he wanted to give so much more. It was one of those things that felt really unfair, because I got the sense that he didn’t feel like he was finished living on this plane.

Edit: Freddie mercury defiently there as well. But I was so young when it happened that I didn’t really understand the huge loss to music…

But I have often thought of Freddie, he was truly one of a kind… the scenes of him working the crowd at Wembley is just incredible and the vocal range and flexibility is just totally incredible… 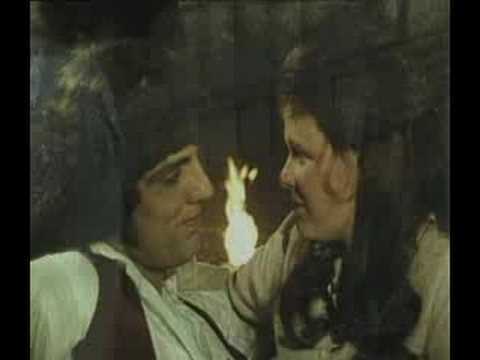 For me I think the most deeply felt deaths are those whose lives are cut unjustly short.

This is why it’s always been Aaliyah for me, 22 years old and just beginning to really hit her stride. Timbaland was never the same afterwards either.

I was at a festival when it happened and it was still in those days where mad rumours would sometimes fly around in those environments since you couldn’t just load up the internet on your phone and verify. I went and walked a few miles to the nearest supermarket to check in the papers. Gutting.

There are quite a few people who claim he was a sexual abuser, if memory serves me well.

This kind of thing is very serious for me.

The same reasoning applies to a band I love very much - Coil. There’s no way I can justify the “Love’s Secret Domain” video.

There are quite a few artists that I really wish were still here with us: J Dilla, James Stinson, Rowland S. Howard, Chuck Schuldiner come to mind right now.

1991, aged 13, I had discovered Queen’s music a couple of years before, and enjoyed in particular Mercury’s incredible voice.

As I needed to externalize some violence/frustration/whatever weird emotions that come with having a body that changes, singing out loud was (and still is) my favorite way.
And for this, Queen’s music was quite the most effective.

It was also around that time that I saw my very first live rock gig. My first thought, getting out of the concert, was: seeing Queen on stage should change my life.

So Mercury’s loss was pretty hard to stomach.
Plus it was the first time I heard of AIDS, which was also quite a big game changer at that time.
And I also learned that my idol was homosexual, which also broke some preconceptions about homosexuality that my very religious environment had set in my mind.

What a performer he used to be. 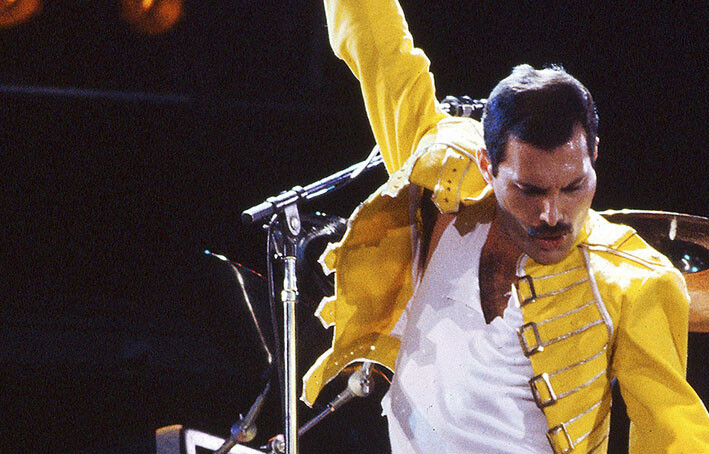 He was followed 2 years later by Frank Zappa…

As I had expressed to my guitar teacher that I was getting tired of tango and classical guitar parts, she had left me One Size Fits All + Shut Up and Play Yer Guitar LPs, and it was a blast for me to discover. I had never heard something like this… 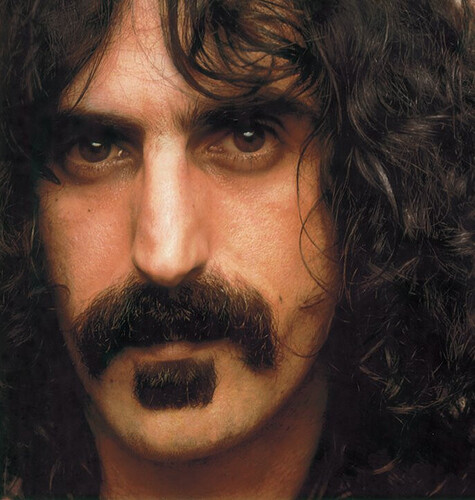 So while I was discovering there were giants on this Earth, I also figured death was taking them one by one, and I’d better be aware of what was going on so that I don’t miss such incredible talent while they were still on stage.