What Are You Power Watching During COVID-19?

Here’s what I’m power watching while on lockdown:

I’m watching Sopranos too! Such good writing. On season 6 now and will be very sad when it ends, I feel like all these people have real lives that continue beyond the screen.

Also Westworld season 3 (trashy, bombastic, slick, fun) and Serial Experiments Lain (classic anime about a girl who gets sucked into the internet. slow and atmospheric)

Don’t know if it counts as power watching but there’s about an hour and a half after the little one goes to bed and we’ve been filling that with:
The Fall
The Walking Dead
Friday Night Dinner (if we want something a little lighter)
Picard
Futureman - I know it was only planned to have 3 series but was still sad to see it finish.
Started Tales from the Loop, but have to be in right mood, which hasn’t been the case in recent weeks.

We’d just finished Vikings before lockdown - late adopters so had an epic story to get into. V satisfying.

season 1 the young pope is probably my favourite series ever. its a work of art. masterpiece.

Homeland season 8. if you Havent seen it I recommend starting from season 4. from that point its so damn good. season 4 is a perfect starting point imo.

picked up ozark season 1 again after having wandered off it when it came out.

Dexter. never seen it before. 90s b-series vibe off it. decent scran.

The Mandalorian (with the nipper)
Devs
Midnight Gospel
And lots of docs on the new Sky Documentaries.

I’ll just leave these here for you “power” watchers 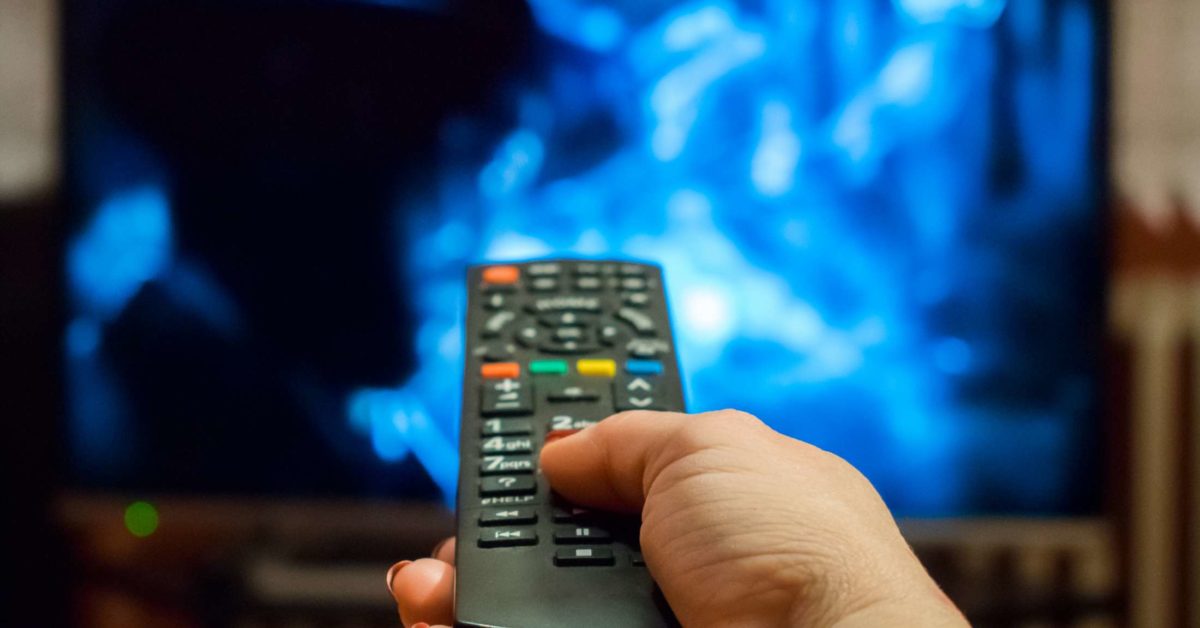 How too much TV could kill you

You might think binge-watching your favorite show is harmless, but a new study finds that too much TV could raise the risk of potentially fatal blood clots. 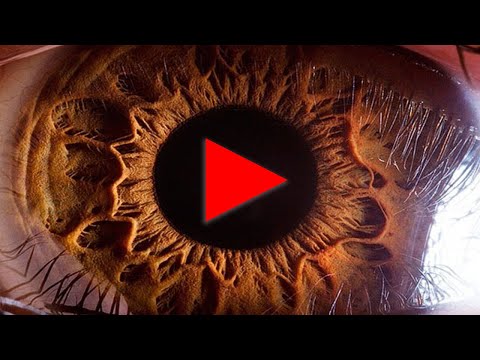 Awesome thread!! Thanks! Future Man! Season 3!! Nobody told me about it! I hope it‘s awesome.

Started and ditched: Succession, Devs, Tales from the loop 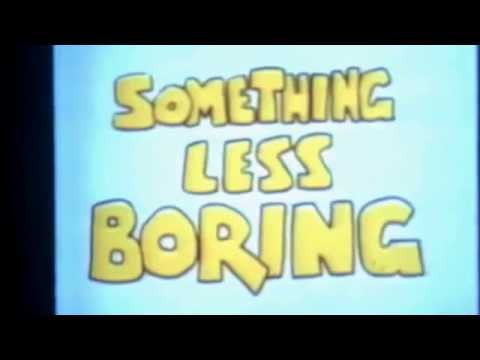 Haha they always made the shittest stuff on that show!

The thing that I could never work out was they were telling us to “switch off your television set and go do something less boring instead” in the opening titles!?! Mind you, to be fair, that music was my cue to do exactly that! 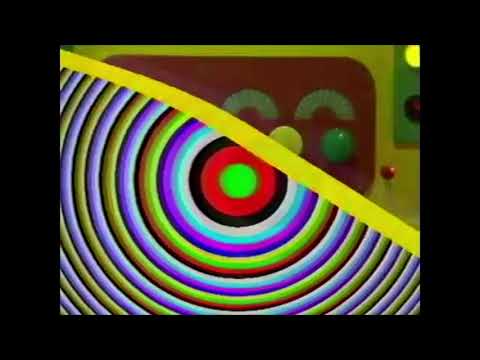 There you go ladies and gents…
To the uninitiated, go treat yourself and “power watch” a few episodes of “Why Don’t You” on YouTube.
That’ll cure your insatiable appetites for bingeing!