Yep, Boomstars are seriously good. I’ve got (and mentioned ages ago in this thread) the SE80 which is my secret weapon. I have the SEM too, which is more refined and also brilliant. Both are great analog mono weapons, they serve me really well for all manner of sound design. The new prices are eye-watering, but second hand they can be a bit of a bargain.

Also, if you call Studio Electronics directly, they usually knock a significant chunk off the price. It’s a small company and they are amazing guys. Imagine being able to call Roland and chat with one of the people who designed and built your synth. that’s how it is with SE. Cool dudes.

Oh yeah, for sure, I’ve spoken with them via Insta and they’re lovely!

I was convinced I should get a Minitaur, but I finally took a look at the KORG monologue and realized it has everything I want. It’s probably not the ULTIMATE BASSLINE WEAPON and it’s a little big for my space (even though it is pretty compact), but even though it just arrived today I already love the noises coming out of it. I think it’s going to be the perfect companion to my Model:Samples on drum and sample duty and my OP-Z as sequencer.

Monologue is a low-key beast. So much fun to play, love how it can go to absolute mayhem in a second with the audio rate LFO. I find it great on bread’n’butter bassline duty too, its got a lot of punch and weight to it. Enjoy!

Actually, I’d like to mention that in some cases Fender Jazz Bass is the ultimate tool for me, sound fuller and “groovier” than synth bass. Depends… Even if one can’t play bass guitar, samples are all around the internet…

Minimoog father, SH2 son, and Pro One the holy spirit…

One of these and some fingers

Does it come with its own sequencer?

Yup. Between the right and left hands. No quantize tho…

To be fair It has got a balanced output… 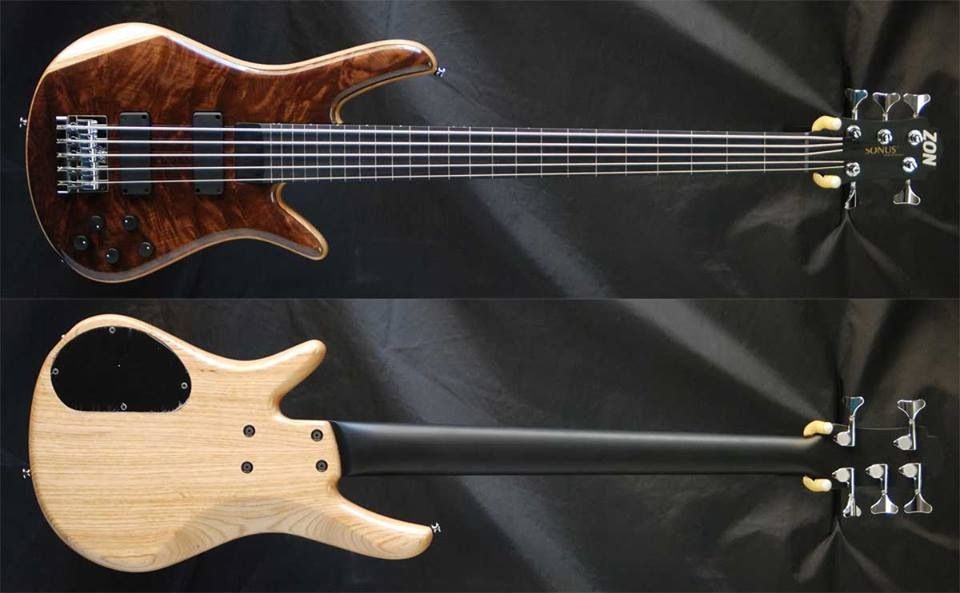 I remember Mick Karn from Japan played one during the whole career.
That’s how I learned about it and want a freetless Wal since… costs like 10000$ I believe…

Yeah they were very popular in the mid to late 80’s. I know Mick Karn played one and I believe a few other luminaries had them too.

I picked mine up in the 90’s before the prices went silly. It’s very roadworn, no museum piece but they’re there to be played, not admired.

Weighs a F**kin’ ton tho! You know about it when you’ve played it for a full gig!

For sale is a 1984 Wal MK1 Mark 1 4-String Bass Guitar ~American Walnut Facings~ with the original case. Wal basses are becoming harder and harder to find. This bass is in good condition and in perfect working order. There are some scratches, dings...

Maybe it is actually that ultimate bass weapon we were searching for here : )

Yeah, true… such a gem has to be played, recorded etc… just live a full beautiful guitar life… But I wouldn’t mind to have one covered somewhere in studio even if I don’t play very well and just record some basslines to some tracks from time to time, or if someone requests. Should be killer pro tone…

If you’ve got the time and money you can still order one and have it custom built.

Please support brain tumour research We know this last year has been tough for everyone and hope you and your families are safe and well. If you can, please support...