This interview with The Field

Well, here is a more recent interview. He speaks briefly about getting into modular on his last album. Nothing wrong with the interview but found hearing about his “process” when he was still sort or early in his career to be more insightful but that’s likely true about most people. I have watched recent Wolfgang Voight interviews and he’s so pompous it’s rather off putting. Not saying Axel suffers from that. Probably helps that he’s Swedish and not German. Falling In & Out Of Love: The Field Talks - Ransom Note

In all honesty, Axel Willner could probably hit cans with sticks, we’d still listen and you can bet he’d still find a way to make it sound interesting. Stockholm-born, Berlin-based producer The Field has been making techno on Cologne staple Kompakt...

One track I must say which some EQing snafu almost ruins it for me is that high pitched whizzy blonk on The Deal towards the middle but still what a beautiful track. Although a cheesy term he very much is an EMD artist to me as I get such an emotional response to so many of his tracks.

incredible album, Everyday and The Little Heart Beats So Fast are absolute bops 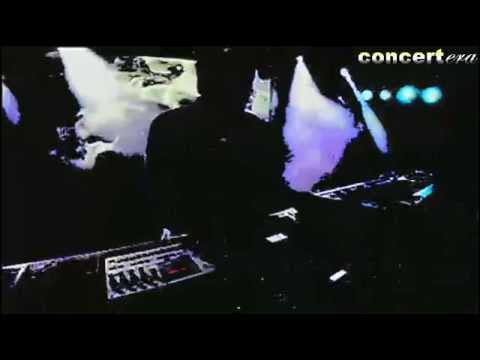