Show me the most kickass hydrasynth and peak video

you know…they’re about the same price range. gotta make a decision here. leaning toward the HS because of all its (modulatable) FX and I’m a sucker for onboard FX.

Don’t know what kind of sounds you’re after but these are some of the videos that finally made me pulled the trigger on Peak. Ambient/Soundscape kind of stuff (rbeny) in the first one and some nice classic analog synth emulation patches in the second one. It’s still honeymoon for me and Peak but right now I’m thinking it can do anything. 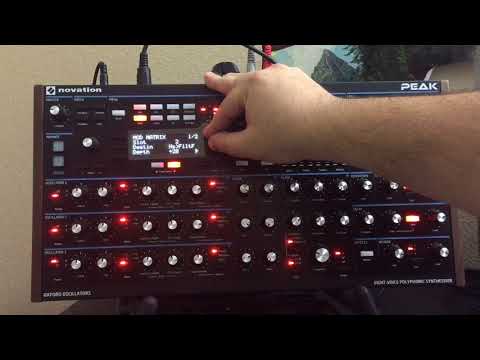 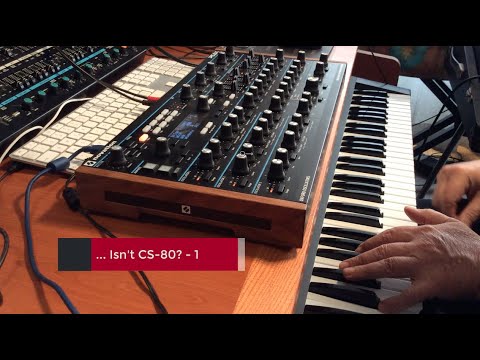 This is a bit of a cheat — These both use a very inexpensive piece of software called Hydramorph to control the Hydrasynth (either HS is fine, even the cheap one) from either a PC or a Mac. (ADDED: Cover your ears “phaelam” you’ll hate all the high frequencies.) 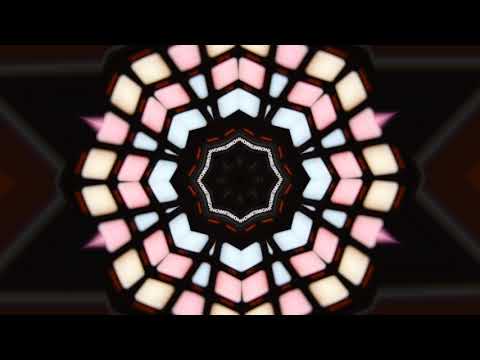 The second shorter example of the same software is a demo called “Interpolating Between Two Hydramorph Presets on the Hydrasynth” and shows a screen shot of the software. 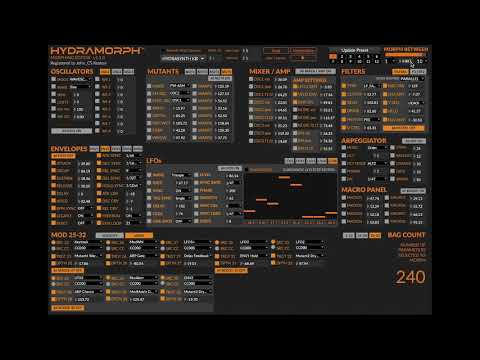 Maybe this Summit vs. Hydrasynth discussion.