I have a fuzzy recollection of a video lecture on music theory claiming that the Gregorian Reforms (for music) were largely in response to a popular French school of music that emphasized polyphony to the point where the actual (religious) words were mostly incomprehensible. The examples resembled modern music where vocals are sometimes used primarily as texture rather than as carriers of lyric information.

According to wikipedia, French Polyphony came after the Gregorian reforms. Did I accidentally invent fake music history, or is this a real thing I’m struggling to recall? If so, what was it called and when did it happen?

There must have been many attempts through history and around the world to take music in directions that ended up offending people with more pedestrian tastes. Please share your favorite examples in this thread!

You’re not thinking of Flemish Paraphony by any chance?

Flemish Paraphony by any chance?

Possibly - I’m not finding many good examples on youtube to confirm though.

I think the complaint was against Perotin, the Paris school of, I think the 12th C? He took the cantos firmus and broken it in to repeated syllables, I think it sounds very modern, spacey and minimalist. and was an influence on Steve Reich and Phillip Glass.

With sincere regret, I apologise that I was making things up, as an oblique reference to the often technical discussion on this forum in relation to paraphony vs polyphony. I was particularly and immaturely amused by the notion of choral paraphony and mental images of how two, three or perhaps even four choristers might arrange themselves so that their individual VCOs (lungs/diaphragms) might share a common VCF (throat) and VCA (mouth).

I think the renaissance music and even early baroque can sound very modern. Largely due to the conventions of counterpoint. In these pre functional harmony styles you consider some intervals consonant and others dissonant. The different sort of intervals has to be treated according to certain conventions (I’m referring to intervals between voices sounding at the same time to create harmony here). The funny thing is that they don’t separate between minor and major seconds (or 7ths) when applying rules for how to treat dissonance. This can result in som very interesting modern sounding harmonies

French school of music that emphasized polyphony to the point where the actual (religious) words were mostly incomprehensible.

I think you’re probably thinking of the motets in the late 13th century where the three voices sang three different texts, usually in French and Latin, both religious and secular.

For the unlikely modern sound from old music, you might want to look for some composers from the late 14th century (try Solage) or late 16th century (Gesualdo). The chromaticism is very much ahead of their time!

Ockeghem, I believe, has written the most complicated stuff ever. Polyrhythms/polymeters inside canons of both pitch and rhythm.
Check out “missa prolationum”.
It has something of Ligeti in the spirit.

I’m a huge fan mod his Madrigals, some of them are insane !

That can’t be done after Covid.

I find that Scarlatti tends to sound modern-ish. I don’t know if it is old enough by you standard. And for the French thingy, I also thought of Perotin works.

Could the video been one of the two if Adam Neely about the Tritone ban? 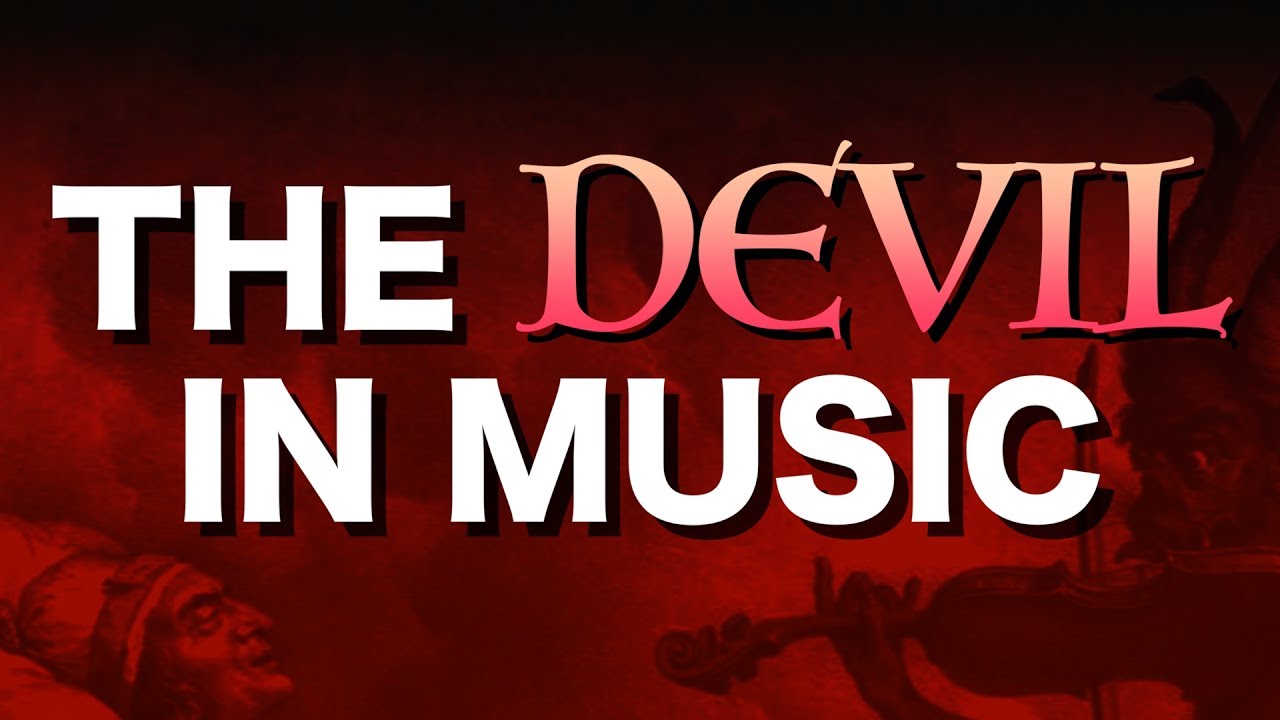 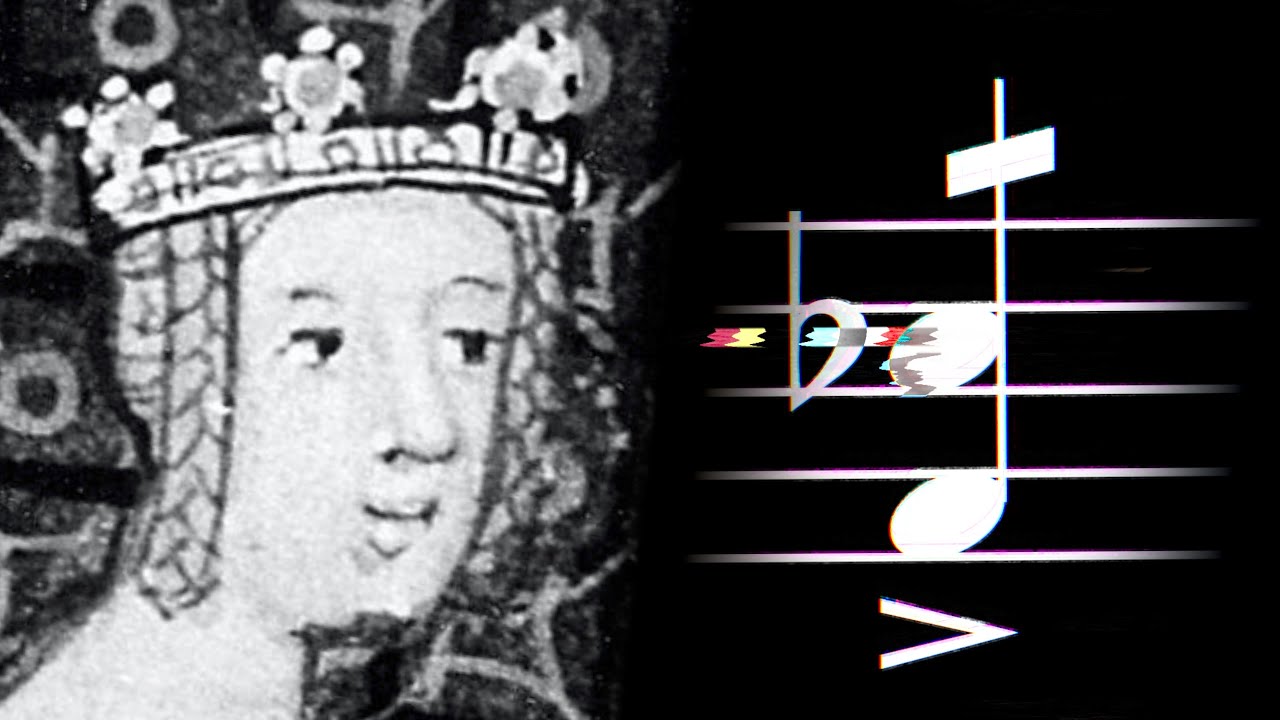 This channel is a great resource 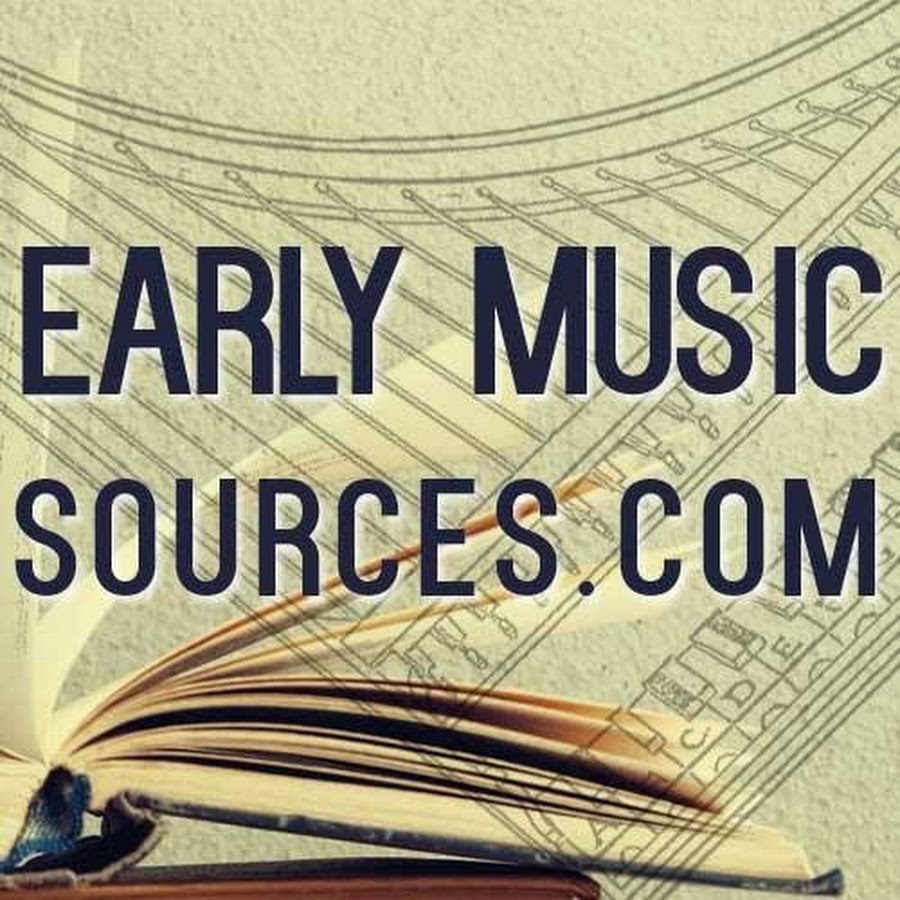 The aim of Early Music Source is to simplify the access to the vast amount of Early music sources. It contains bibliographical lists in the different fields of early music. Sources which are available online are supplemented by links. The Database...