Not sure what style you’d call it but 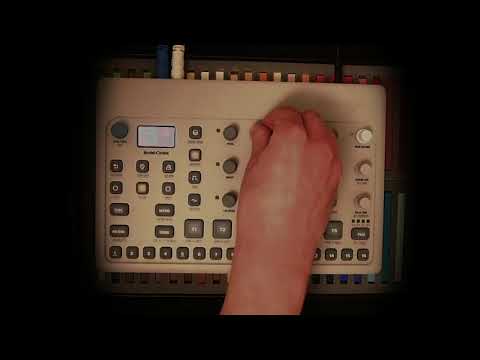 its not exclusively Cycles sounds bu i think this showcases how amazing the kick and tone machine can be on this device, by far my two most used machines.

Minimal Techno jam made with sampled audio from the Ruhr Museum in Germany, all samples are from natural materials and stone objects. Kick and bassline is synthesised on the Model:Cycles, and everything is arranged and mixed on the Octatrack.

This is the line-out recording from the mixer, so no room sound is recorded on this. The mic’ed room sound is on the video here (also more project info): Amsterdam, tomorrow dec. 12th: presenting Cycles, a live AV act featuring - #20 by dtr

Note: this was mixed live for the very specific acoustics of the room. In a more regular room I’d likely mix differently, for example not have as much hard panning.

Obviously no techno in this project. I was going for down-tempo, droney, ambient-ish complementing the slow moving, minimalist light-scape.

When an abrupt transition occurs it 's because I had not prepared a pattern switch on the M:C well. Because of the kit-less save structure one has to be very conscious about doing smooth transitions. This is my only real gripe with the M:C. Apart from that it’s an awesome little box. Crazy what sounds come out of it. At first I doubted whether I should have gotten a DN instead but now it’s a keeper.

Here’s a video where I explore making digital cumbia using only the Model:Cycles 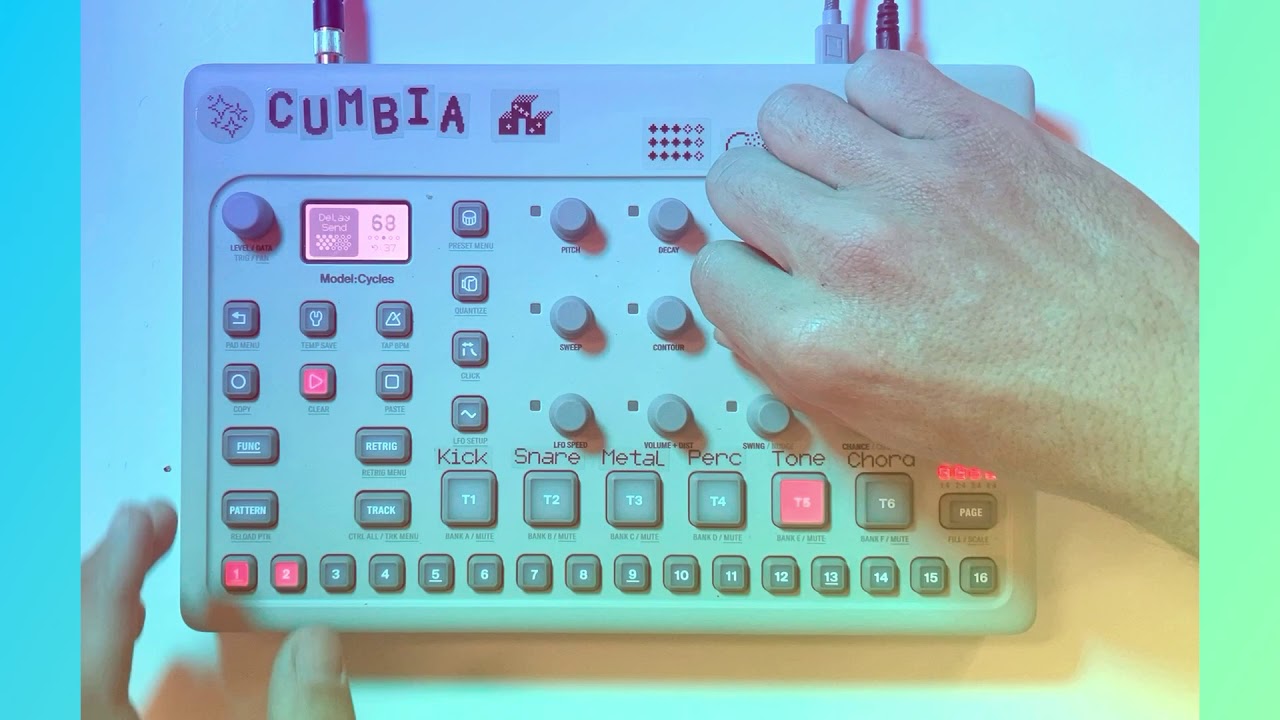 I quite like an abrupt transition from time to time.

Yes, but having the choice is nicer!

Two folders of Model:Cycles only music (plus some EQ):

Been messing around with this pattern over new year’s and wanted to record it and get it out of my head. 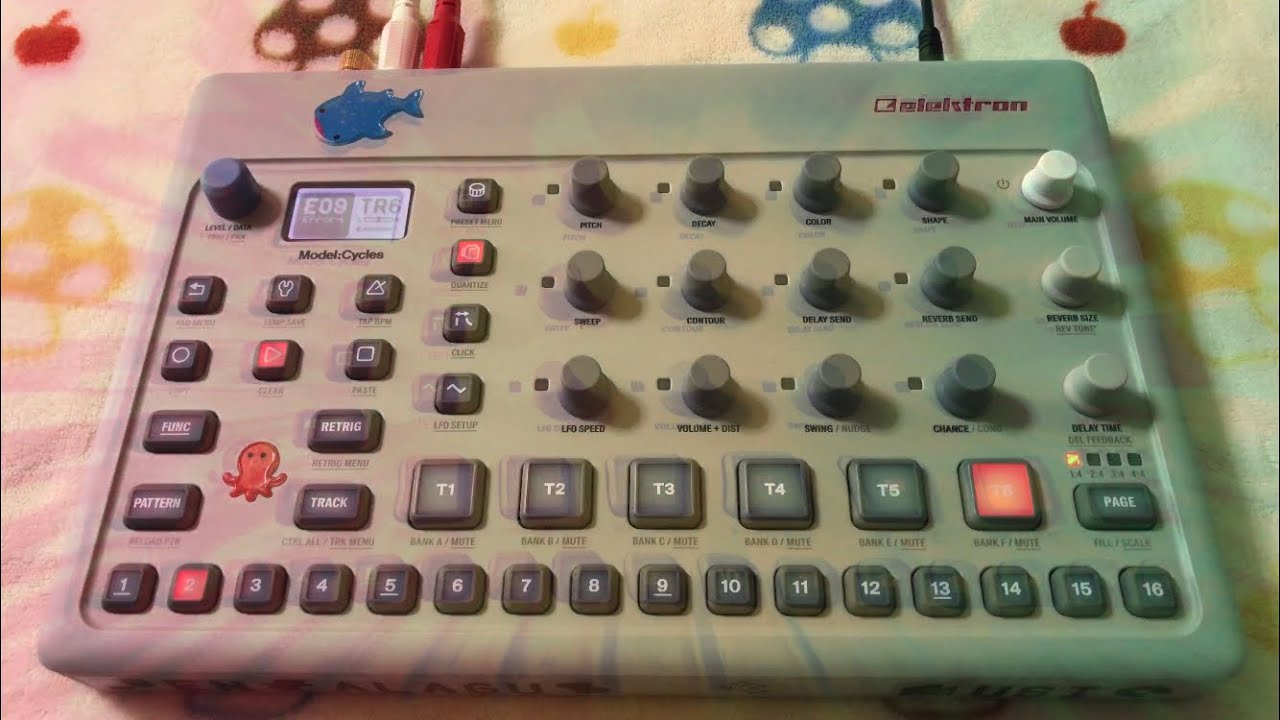 Just posted an all Model:Cycles Jamuary video on my IG

( ˙꒳​˙ ) TGV
Hi! Happy new year everyone!
Here’s a track with a color bug, an accordion made with FM synthesis, an old towel and my beloved Cycles.
Hope you’ll like it! 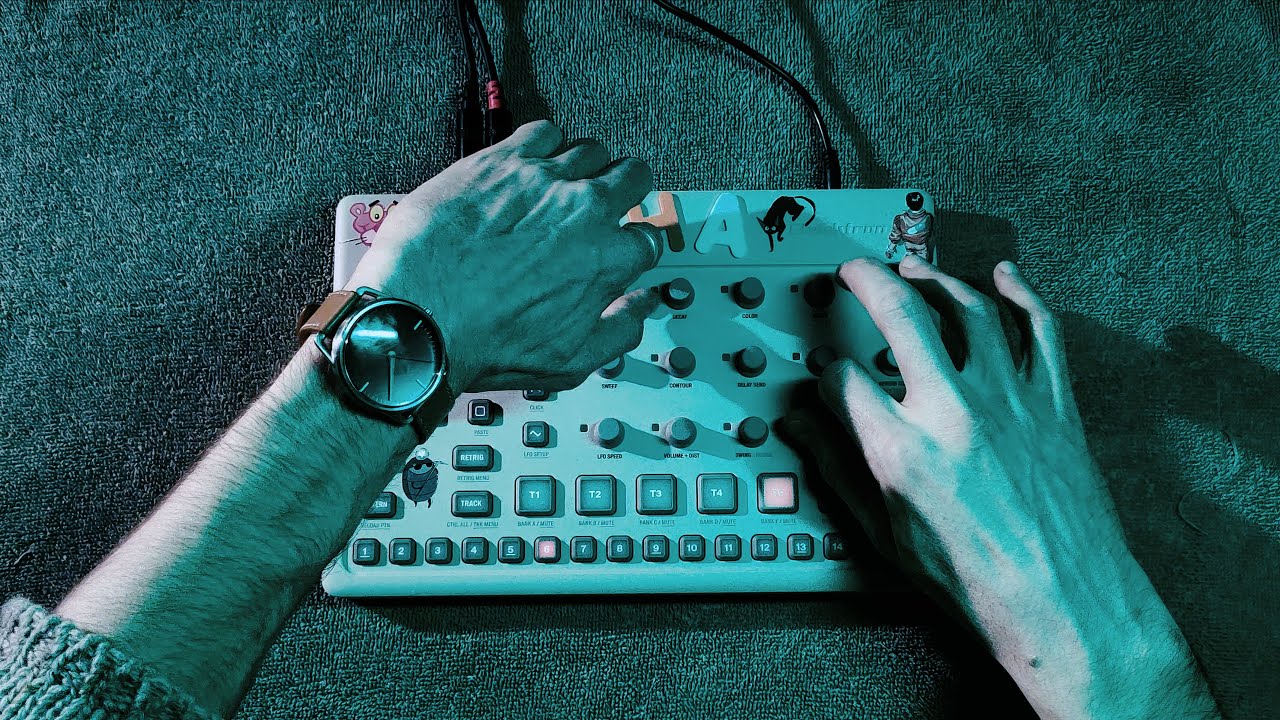 It’s stuff like this that makes me realize I gotta get my shit together and really spend more time with the M:C - great job!

Like a trippy walk in a synthetic desert.
Would you mind breaking down how the sitar sound is made?

I think this might just be my favorite thing that I’ve seen done with the Cycles.

Thank you! I feel like it’s a great box to get creative with. I own a Digitone as well (and a DT recently acquired), and I love it but it takes so much more time to get the sound patches done!
I really feel like the Cycles is a masterpiece.

Well that’s absolutely great to read! Thank you for your kind comment!