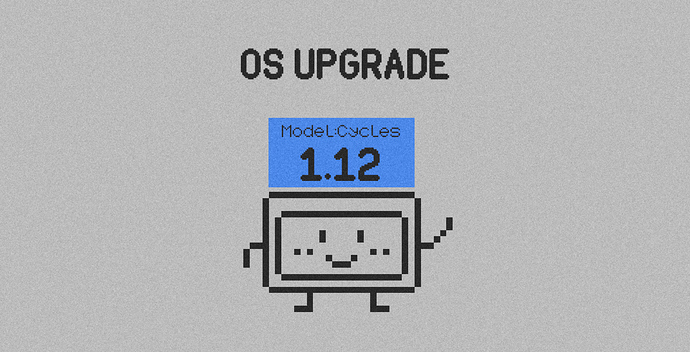 OS 1.12 adds a number of bug fixes to improve performance on your Model:Cycles. It also adds the ability to adjust the display contrast on your unit.

A pattern chain was ignored and did not play if the [PATTERN] key was released before the [TRIG] keys.

Presets were saved with the file ending incorrectly added to the name.

Sounds could in some cases be previewed with an incorrect value for velocity to volume.

Thanks! My eye will appreciate any increase in contrast