Seeing all that is happening during this absolutely mental time, and beginning to feel the drain of age creep up on myself (we’ve all been there), I’ve been watching the news with adoration at what young people carry on their shoulders these days. Thinking about the whole topic of youth and change I must admit I’m not very well read on it, so I was hoping to get as many as possible recommendations for books on subcultures of the 21st and late 20th century (worldwide, forgive the title). I was going to say whether it be about music or not, but I think each revolution naturally has its own soundtrack doesn’t it?

Anyway, cheers everyone and keep safe

Not sure how far back you want to go, but this book was excellent.

Rip It Up and Start Again

Rip It Up and Start Again: Postpunk 1978–1984 is a book by Simon Reynolds on the post-punk musical genre and era. It was first released in the UK in April 2005 by Faber & Faber. The US edition was published by Penguin Books and released in February 2006. It is a shorter version, with several chapters either removed or condensed, and without the large number of illustrations in the UK edition. Reynolds notes this was for space and cost reasons. Writing for The Guardian, Nicholas Lezard described ...

I done some reading about the 60s a few years ago, so I think this a good place to pick up from, cheers

Stranger than we can imagine - John higgs

A thousand plateaus - deleuze and guattari

High Weirdness is a great recent book that’s about Californian psychedelic subculture/counterculture in the 70s - right around when the 60s utopia was taking on major hues of nightmarishness and paranoia - looking at the transformative mystical experiences of Philip K. Dick, Terence McKenna, and Robert Anton Wilson in particular. Notable because it’s not just about that specific period or those specific people, but generally about ‘high weird’ countercultures and what they mean, techniques on how to parse them, the effect they have on people, and what you can take away from them. Erik Davis is an academic but he writes in an amazing pseudo-academic evocative style, and his ambitions with the book are as lofty as the summary suggests: “Davis explores the complex lattice of the strange that flowed through America’s West Coast at a time of radical technological, political, and social upheaval to present a new theory of the weird as a viable mode for a renewed engagement with reality.”

“Our band could be your life” Subcultures by way of various US band biographies over a decade: 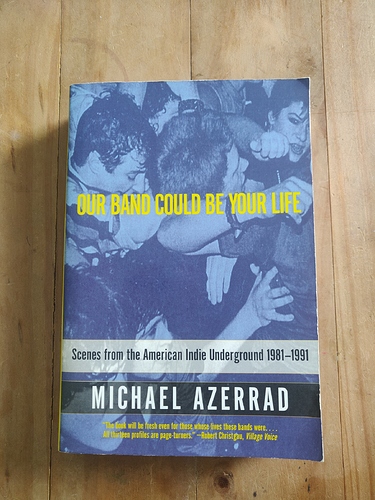 These three books were absolute bibles to me 25ish years ago. 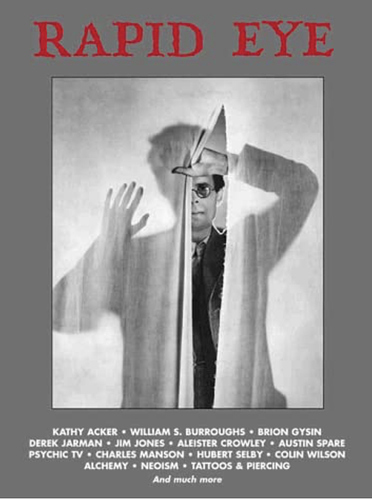 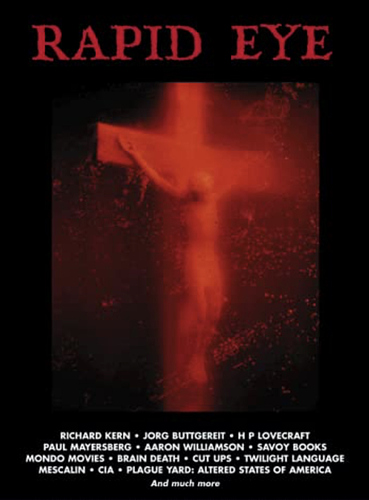 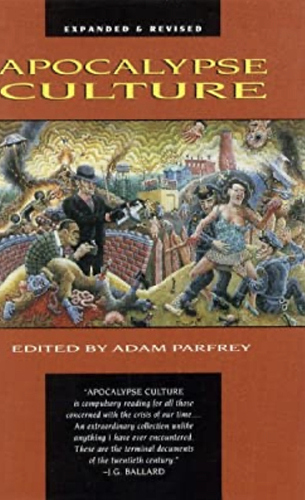 Wow… Rapid Eye!!! Those were the days. 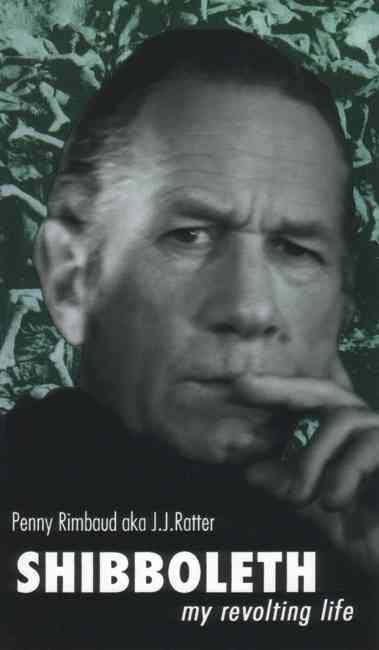 Specifically European, and more related directly to music, this is a massive book that covers The scene surrounding Coil, Current 93 and Nurse With Wound. 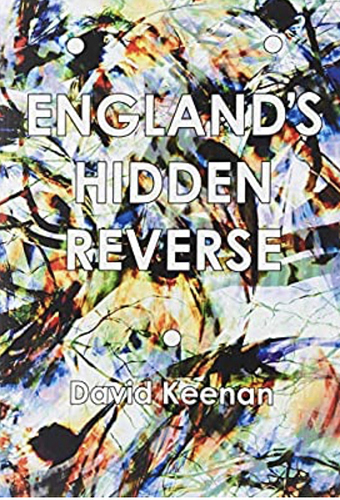 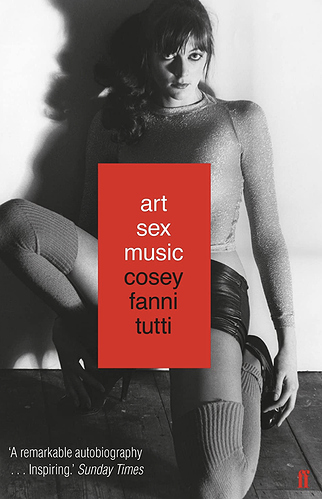 Last one, I promise! This one has something for everyone. 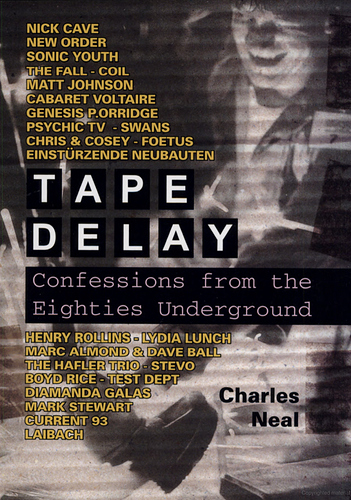 Cheers, will definitely check them out!

Cheers mate, some great recommendations there, should keep me busy for a weeks! Hidden reverse and tape delay looks amazing

Just got it. Thanx

If you’ll forgive the not completely Euro focus and that it’s a documentary, i’d highly recommend Waxtrax: Industrial Accident

from Amazon, the horror!

These two books cover probably the most innovative British music in the latter half of the 1900s. The Beatles book is phenomenal, as it goes over every single track, how it was written and the cultural context at the time Revolution in the Head: The Beatles' Records and the Sixties

Revolution in the Head: The Beatles' Records and the Sixties is a book by British music critic and author Ian MacDonald, discussing the music of the Beatles and the band's relationship to the social and cultural changes of the 1960s. The first edition was published in 1994, with revised editions appearing in 1997 and 2005, the latter following MacDonald's death in 2003. MacDonald first began working as a journalist with the New Musical Express in the 1970s. He had moved away from popular music...