Beatmakers and Elektronauts, thanks for your patience - “Once again its on!”

When the dust settled on our respective beat making gear since February’s beat battle, @Unifono and @surfacescan were given the honour to host this beat battle. We wanted a battle that had two elements: gave beatmakers a chance to reconnect back to the original motherland (Africa) and also contribute some samples (self made or by others) that represent where you are from. The goal is to create a bunch of beats that honour both “Where we are from AND where we are at” (in the slightly updated immortal words of Rakim

We have heard that this represents our most ambitious battle yet in terms of rules and phases. So here is a quick breakdown:

Since there are a couple of new technicalities we are introducing in this edition to pull it off, please pay attention:

We said it was ambitious - we hope you’re up for it. Lets do this!

May I suggest this jewel as a sample from Africa? 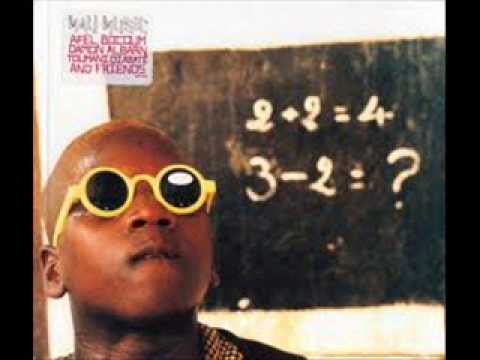 As a second generation, these rules just sent me back in full identity crisis mode (half joking here). As someone living abroad either of my native and origin countries, it is the cherry on top of the cake (cake that was already a lie). Ok, I am game to find something!

For the sample from Africa, if suggestion are needed : Tabu Ley Rochereau - Pitié

He is the father of Youssoupha (French/Congolese Rapper) that take that track to make an tribute to his father in this song called My father’s records : 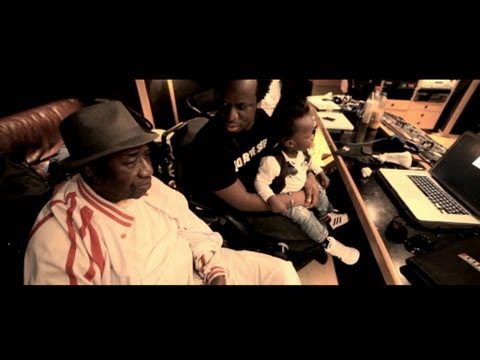 Yo this is a sick idea! Blindfolded beat judging will be really interesting to try.

Quick question though: Is the google maps portion necessary? I’m fine telling my general location but I’d like to keep where I exactly live private, know what I’m sayin’?

I love this one. For me there is no better way to learn than to dive deep into it and try to swim. Good luck everyone. I look forward to hearing these.

I am really going to try to submit again, but we are in the middle of remodeling our house so I don’t know if i can find the time.

very nice premise! thanks for organizing, @surfacescan and @Unifono. looking forward to hearing the results, as always.

I really wanna do one of these, but I’ve just started a little techno project and my work-rate isn’t fast enough to do this as well. Have fun all. I’ll pop in now and then to listen to progress.

14 second edit of pops, tape mechanics, radio recordings and childhood aural curiosities from my first ever cassette tape, recorded on my first ever piece of music technology. (so these sounds were recorded over 1985-89 most likely).

meaning and context edit: i was a 4-8 years old, so the ability to capture time and play it back was a head blower. the tape contains some personal shit, my mum and dad, my first dog, friends, lots of fake radio shows with music off radio, dramatic stories, many fart noises. i must’ve recorded over it hundreds of times so some sections have this wonderful degradation and motor noise. for this challenge i thought editing out some of the Fisher Price mechanics, tape stretching and unit noise would be most interesting for hits and textures. 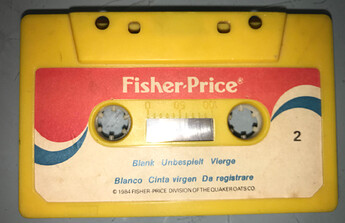 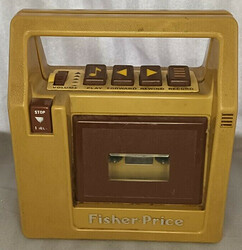 I’d like to keep where I exactly live private, know what I’m sayin’?

i moved in 1992, but please go and take photos outside and say you know waftlord. i’m sure the current residents would appreciate it.

Great idea on this setup! I’ve already spent my journey home from work contemplating which sample to share with you guys.

Also looking forward to hear all the stories behind the samples provided, since I know all you guys’ music and ideas on music, but hardly anything about where ya’ll are from.

I’m in there like swimwear. Have a new piece of kit arriving in the mail tomorrow so this will be perfect for it (MPC Live). I’ve been making and recording a lot of hip hop both instrumental and otherwise so I’m excited to see what I can do. I’ll be back with contributions later today.