Best Albums / Tracks of the 90s 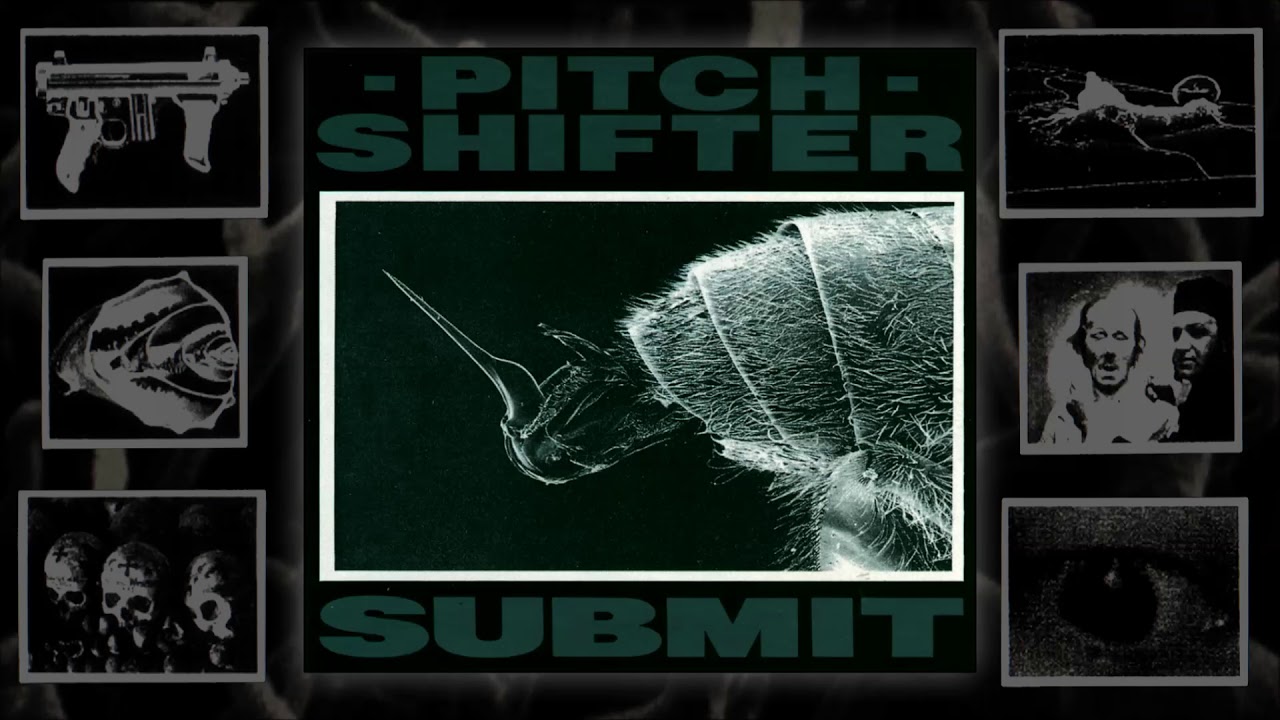 ok, that song has something to it that I like. … From the face of my co-worker I can see that it does not seem to fit everyones taste though

Appreciate the mention of Olivia Tremor Control - amazing album. Also mentioning Pinkerton instead of Blue album is like a secret gang hand sign. Yeah, he’s in the same gang as I am.

Maybe the last ‘full’ decade where records were designed to listen from start to finish?
A few off the top of head that got in deep:

How could I forget:

They only released in the 90s, even though they don’t necessarily sound like it.

Melvins - everything from Bullhead to Bootlicker, except Prick

Am I the only asshole on the planet that can’t stand Radiohead? I find them so whiney and uninteresting…

Both are kind of personal compromises between them and their counterparts, Neutral Milk and the Blue album: I can totally understand either in place of OTC and Pinkerton on a list, but I personally like them more. OTC for the patchwork 60s songwriting / production modernized and Pinkerton cause its TMI vulnerable and Fridmann’s production slams.

Am I the only asshole on the planet that can’t stand Radiohead?

Nah its a cottage industry.

I always felt like Grandaddy was a more interesting much less loved Radiohead but I can’t listen to them anymore really… they annoy the hell out of me too.

Interesting! I like Grandaddy, but thought the Software Slump (at least) was a bit derivative of Radiohead (and Flaming Lips).

Maybe not the best but some (not yet mentioned) favorites that have “stood the test of time” so to speak.

These were hard to leave off mine.

Also did not repeat some of the great stuff already mentioned that would go here and left a couple spots blank as placeholders- it is hard to remember everything, so this is just some stuff I like off the top of my head

Helluva a year for real.

I’m really digging how the suggestions from single individuals spans so many genres.

Oh I guess I did repeat a couple, I missed a couple posts, they are so good the should be repeated so I’ll leave them

Yes the genre spanning is great, so much good music out there- why limit yourself

Well, a Phish album has yet to be mentioned…

Threads like this annoy the hell out of me as I end up fixatating on the question all day wondering what album was from what year and what I might of missed.

Two I need to mention to clear my conscious: Ween’s The Mollusk, Susumu Yokota’s Acid Mt. Fuji an The Cure Blood Flowers.