I mentioned in the thread about making a commitment to release something that I wanted to do a project where I’d limit myself to sampling things that were available on youtube. I would then make notes of everything that I used so that I would be able to link it all. Well, I jumped the gun a bit.

I’ve also decided to make it an ongoing thing. So what I’m posting here are hopefully just the first batch. I’ve already shared them in the Novation thread but I want to make this its own thing since I’m probably going to bounce between machines doing this.

I also want to invite you all to join me.

For these beats what I want is for people to be able to account for every sound they’ve used. For me, putting things in the description of a youtube video was the easiest. But posting in the thread and linking here would be great too.

As far as adding additional instruments goes, I think that’s up to you all. But the point of this as an exercise is to let people hear the original sample in context to appreciate the flip. 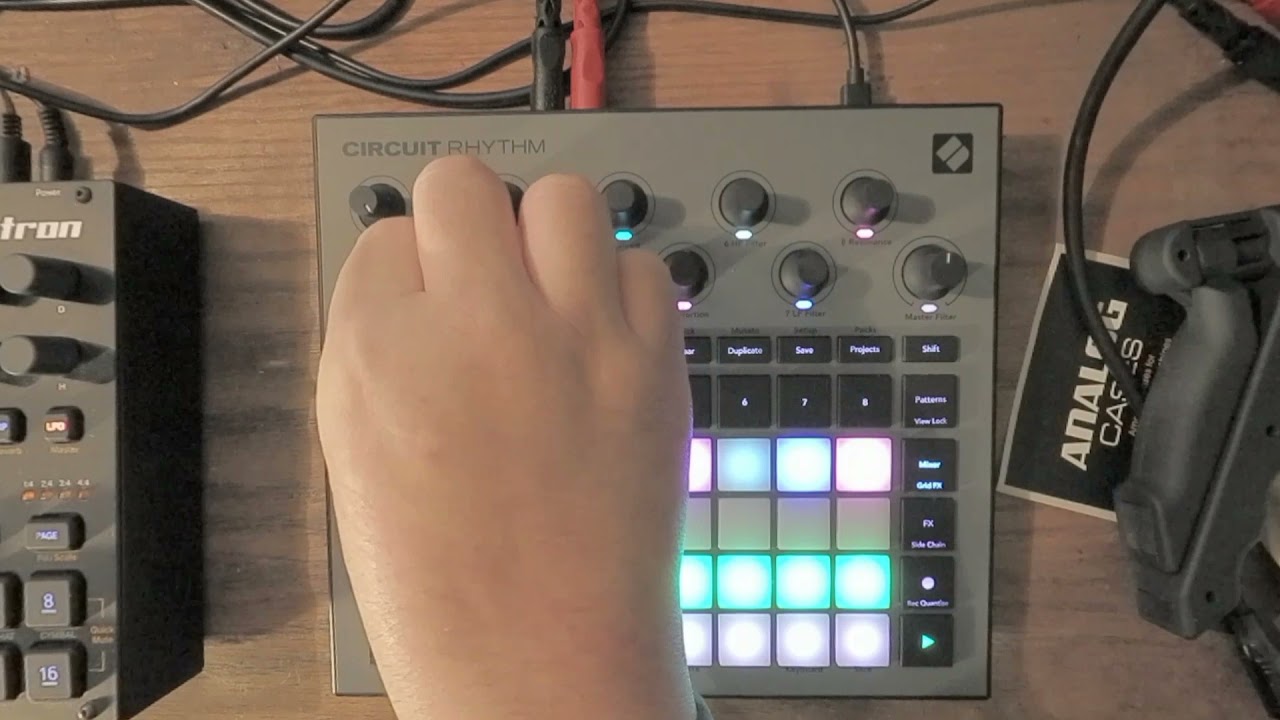 Eyo, @Doug, love your idea and those bumpin’ tracks, so I decided to give it a spin today.

Breakdown:
All made with my MPC One. Just three tracks, one for each sample source. I cooked up 5 sequences, chained them together with song mode, and exported it to a .wav.

Dope! I especially like the change up at the end

Thanks! Glad you like it. The switch up was fun to make. In hindsight I’m not sure if the bass line 100% fit the chops, but I think it was mostly there.

Here is the second installment. 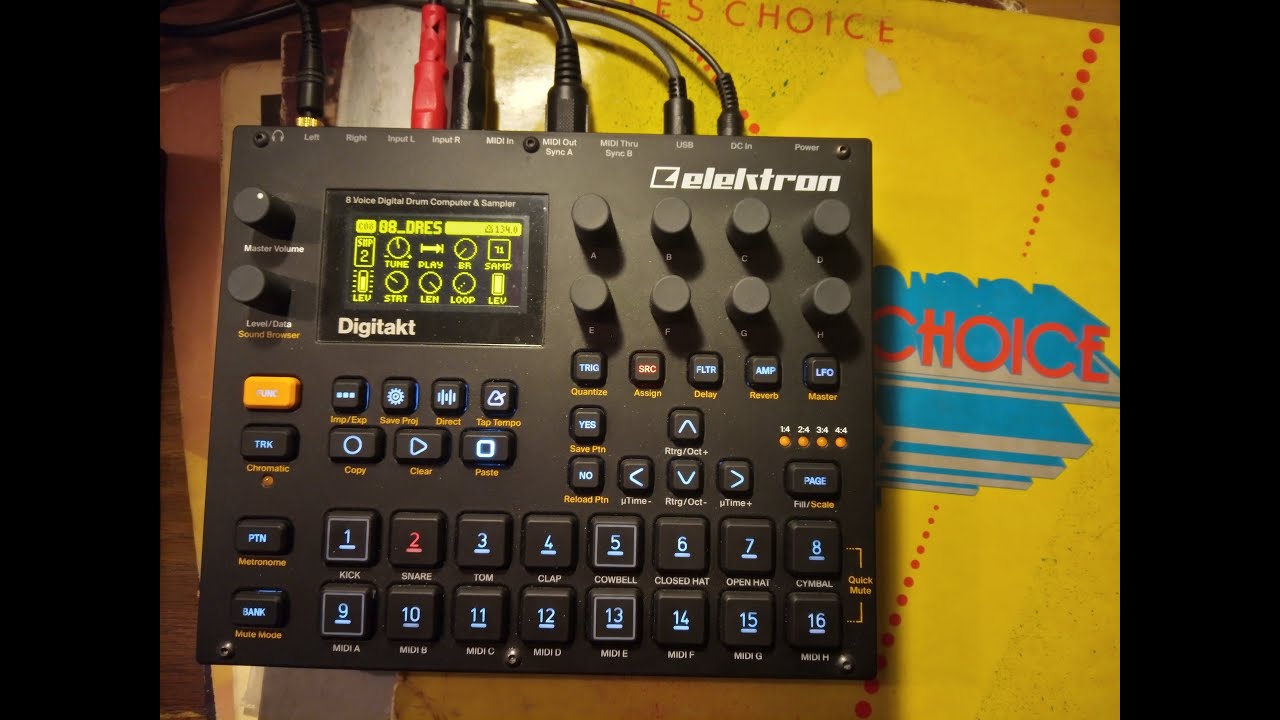