I sent a couple tracks to Tom. He referred them “unbearable” and called it “anti-ambient music”.

I actually really liked what Tom said about my music. I think he didn’t like them because they are annoying and might seem unfinished. This is mostly because I am just layering drums under some ambient nonsense and then I ask other people listen to it.

The two tracks if you want to understand what Tom meant.

Stolen by Birds (assist and me).wav

Anyways, not important. I don’t expect you to listen to those. That would be thirteen minutes you can never get back.

I looked into the term “Anti-Ambient” and it doesn’t seem to yield much. Something about the phrase alone turns me on, so if it doesn’t seem to be a thing yet (correct me if I’m wrong) then I suppose I would like to make it a thing. I mean it’s wide open

Based on name alone, how would you do Anti-Ambient music?

There is an excellent community radio station that somehow managed to grow out of the culture-less backwater i live in that has a show called “Difficult Listening” which to paraphrase its description defines its offerings as “styles that push the very barriers of sound creation and composition… sounds that exist well outside of the realms of musical normality” and i would have to say it somewhat aligns with what you might call “anti-ambient”. 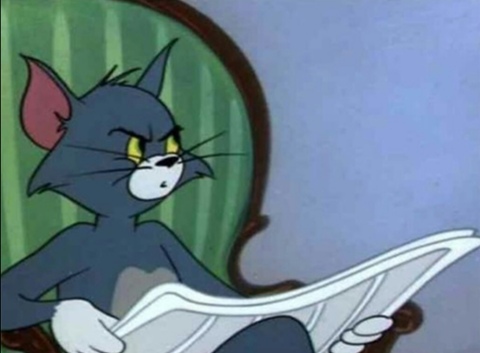 Starting a movement, a thing, needs visuals to spread on social.

update: Tom should know that.

I actually listened to your tracks and I see what “Tom” means when he says anti-ambient. I think it’s something I’ve been searching for in my music for a while.

If ambient music (at least according to Eno) is supposed to be able to be both invisible in the background yet available enough to reward deeper listening, then anti-ambient music should be impossible to ignore and listening rewarded with feelings of anxiety or tension.
For me, your first track achieved this very thing, it managed to be completely at the foreground of my awareness and created nothing but feelings of tension, bordering on annoyance. This is not a criticism.

I’m all in on this, let’s set some ground rules and start making music no-one wants to listen to!

There’s a Dutch label called Anti-Lounge so why not? https://antilounge.com/

For me, your first track achieved this very thing, it managed to be completely at the foreground of my awareness and created nothing but feelings of tension, bordering on annoyance. This is not a criticism.

Call me weird but I actually found it quite relaxing.

found it quite relaxing

Yep, me too. Needs more feedback

Wrong Music had Shitmat and Minimal Impact so yeah…this kind of thing isnt new.
I think Minimal Impact were also on Dizzy Tiger and Freak records.
(Love this post if you know what the hell Im talking about

I now use this capacity to assess my chances with a new date. My ex “didn’t get” Four Tet’s glitchy older work and indeed we didn’t last long. Should have broke up right when she told me that. Would have saved a whole lot of trouble

Current partner is into punk and dark 80’s stuff so all good now. Moving in together soon.

Moving in together soon

You sent them to the wrong guy, Dick is who you want to send anti-ambient tracks to, or maybe Harry.

I nominate this for the most interesting topic thread of 2020 so far.

looking forward to listen to your music later